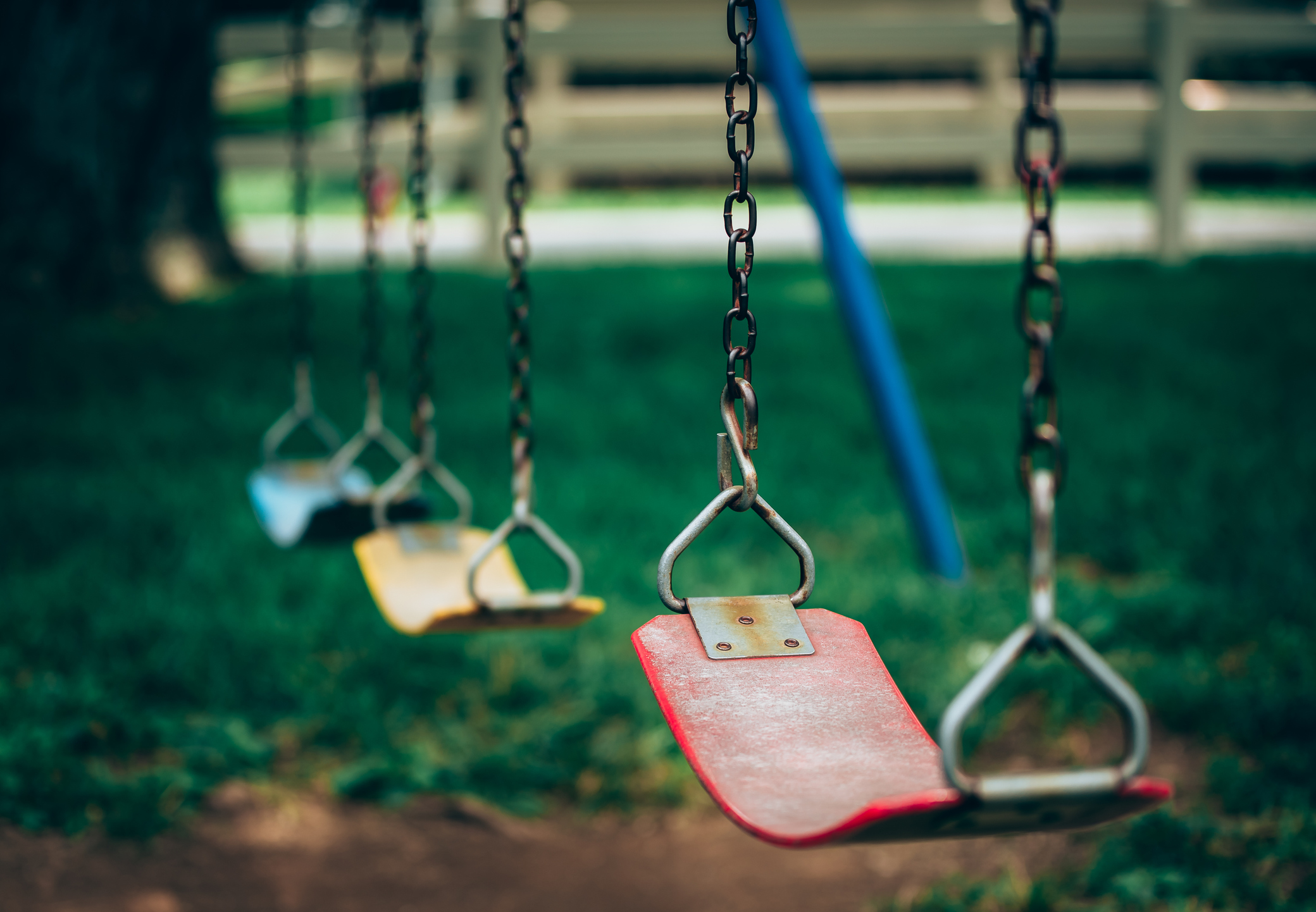 A woman from Texas posed as a policeman to offend and annoy a group of young girls who played in a public park in the city of Fort Worth.

In a video posted on Twitter Several teenagers are seen on a swing when a white woman approaches them and starts yelling at them to leave the place.

The girls, who spoke in Spanish and English, were stunned by the attitude of the stranger, according to the Remezcla website.

“Stop. It is a children's park, get out. They are not here to play like them, ”he is heard shouting at the woman who maintained aggressive behavior.

An article about the opening of Frank Kent’s Dream Park in April said it was an “inclusive space that accommodates children of all ages,” Fort Worth Star-Telegram reported.

When the girls respond that they "are girls" the woman stops the swing and continues screaming at them.

During the confrontation, he says he is a policeman and, when a young woman asks him if he is working, he replies that he will arrest them.

Fort Worth police confirmed that the woman was not employed and was investigating the incident.

“We have received numerous messages regarding a woman in a park claiming she was a police officer and using vulgar and inappropriate language in front of teenagers and children. She doesn't seem to be an officer, ”he wrote on Twitter.

We have received numerous mentions & messages regarding a woman in a park claiming to be "PD" & using vulgar & inappropriate language toward youth & children. She does NOT appear to be a #FortWorth police officer.

We thank everyone who brought this to our attention.

Hours later the authorities confirmed that the woman did not belong to the police and that she was possibly just a resident who could face "several criminal charges, including the impersonation of a public servant and disorderly conduct."