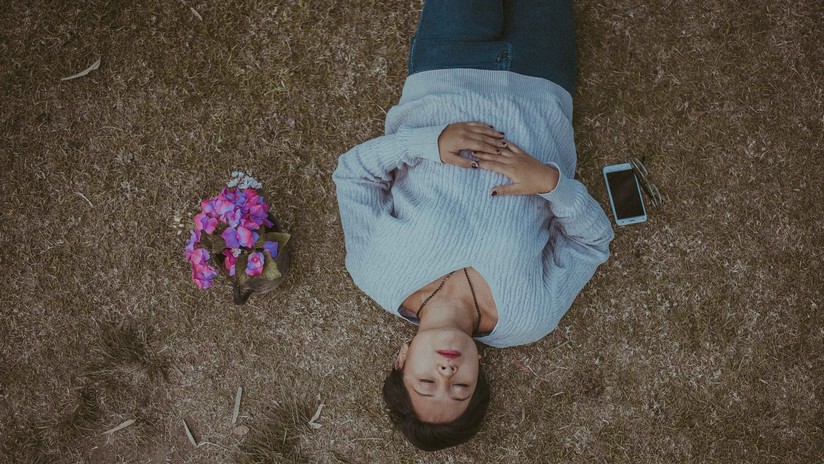 Sastra Mo-in, a 25-year-old man, was electrocuted at his home in Chonburi (Thailand) on September 27 when he fell asleep while playing online with his phone in his hand and that device was plugged into the power grid.

This young man's aunt, Watchareeporn Mo-in, discovered the body the next morning, when he entered that house to clean and noticed that his nephew did not move and his skin had a purple hue, reports the British newspaper Daily Mail.

That woman saw that her nephew's left hand had burn marks, so she cut off the electricity and called the police, who confirmed her relative's death and attributed it to "electrocution caused by a mobile phone."

"Many nights I saw him fall asleep with his phones still plugged in," said this witness.

Second death in a week

A teenager in Kazakhstan also died last week when her phone's battery exploded while charging the terminal on her pillow during the night.

Apparently, that 14-year-old girl was listening to music and fell asleep with the device on.