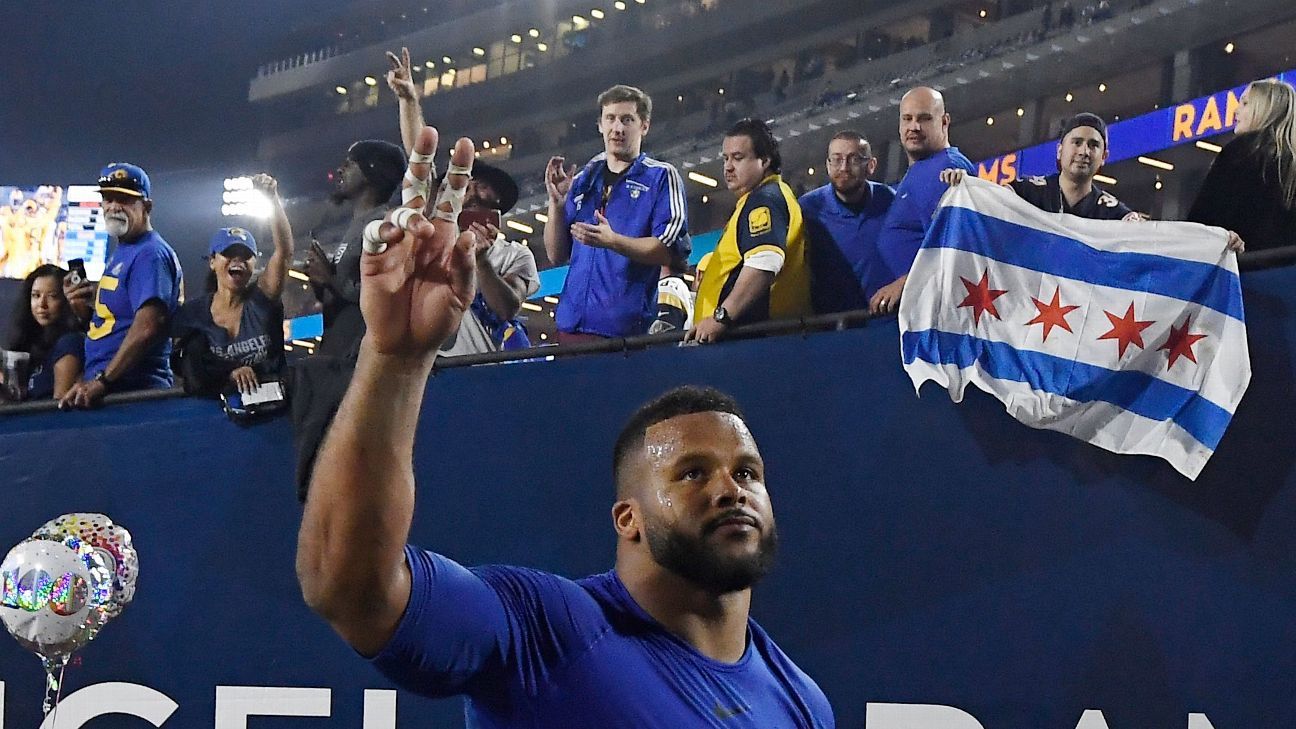 While the NFL and other leagues are evaluating options for a safe return to action amid the coronavirus pandemic, Aaron Donald, defensive tackle for the Los Angeles Rams, is not a fan of playing without fans.

“You need the fans to play. I don’t see how to play without fans. I feel like that takes the excitement and fun out of the game, “Donald said by video conference with reporters.

“I feel like the fans are cheering you up. The fans are the ones who make this sport exciting, the ones who will give you that extra boost when you are tired or fatigued, when you make the big play and listen to 80,000 fans go crazy. That motivates you, “added Donald.

The Rams are scheduled to open the 2020 season against the Dallas Cowboys in primetime on September 13 at their new stadium, SoFi Stadium.

Gavin Newsom, California’s governor, said a few days ago that professional sports could begin to return to activity “in the first week or so, in June” without viewers.

This week, the NFL approved the reopening of team facilities limited to staff members not including coaches and players. Either way, the Rams’ facilities remain closed, with the exception of players undergoing treatment or rehabilitation, due to strict state regulations that have not yet been lifted.

Donald, who has twice been Defensive Player of the Year, has trained in the basement of the home where he lived as a child in Pittsburgh. He noted that he would be ready for the start of the season and that he hopes fans will be in the stands to support him.