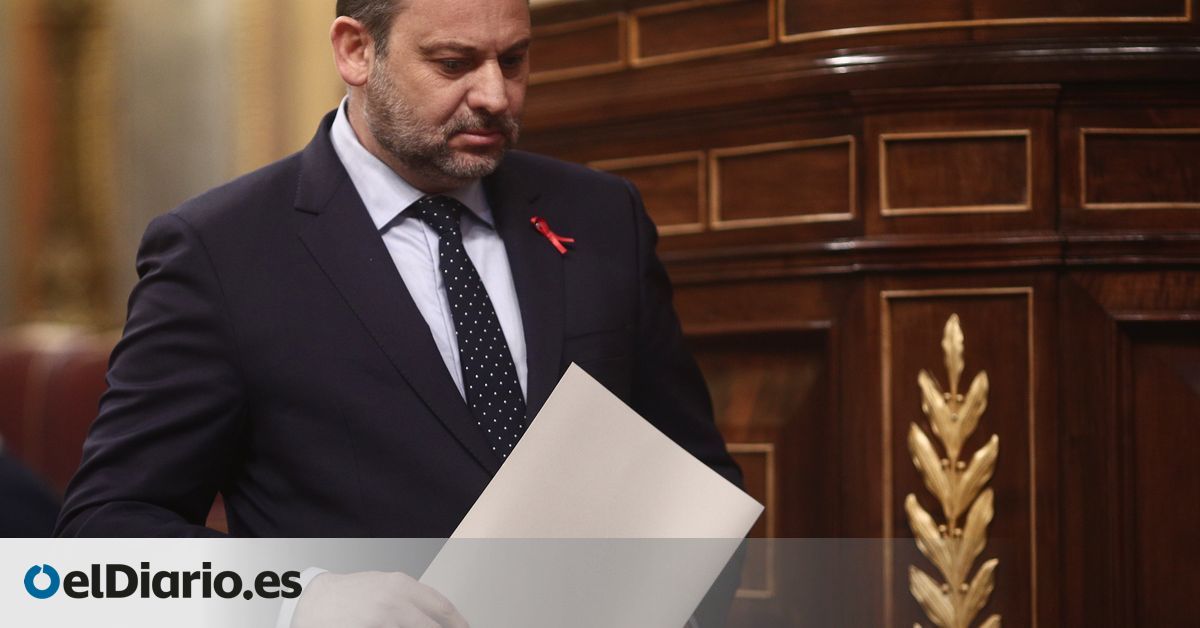 The Minister of Transport, José Luis Ábalos, insisted on Monday that the law “is the same for everyone” after learning that the emeritus king tries to circumvent the judicial investigation on the use of opaque cards through a fiscal regularization. It is the first reaction of the Government after Pedro Sánchez avoided talking about the matter this Sunday by not answering questions from the media in Congress.

Ábalos has stated in an interview on TVE that the law must be complied with “exactly the same” both in the positive and negative sense and has recalled that the possibility of making appeals in front of the Tax Agency serves everyone. “Beyond the fact that this effectively affects an institution that we appreciate and of utmost importance for the State, the law is the same for everyone. The consequences of any fault affect us all and the principle of equality must be established, regardless of political affinities. “, has reiterated.

“We will not go into whether it is good or bad news [la regularización], the best thing is that it does not happen. The Tax Agency will establish its investigation procedures, “he said.

The head of Transportation has denied that the Government has evidence of the request for regularization because the taxpayers’ relationships with the Tax Agency “are private.” The emeritus king, Juan Carlos I, wants to regularize more than 500,000 euros from opaque funds supposedly spent in three different years, between 2016 and 2018, when he was no longer protected by inviolability.

Ábalos has also referred to the chat of the retired soldiers in which threats and wishes for executions were made, something that for the minister “is a symptom of the result that certain political speeches may have, both from political actors and the media, where no limit is established ”. 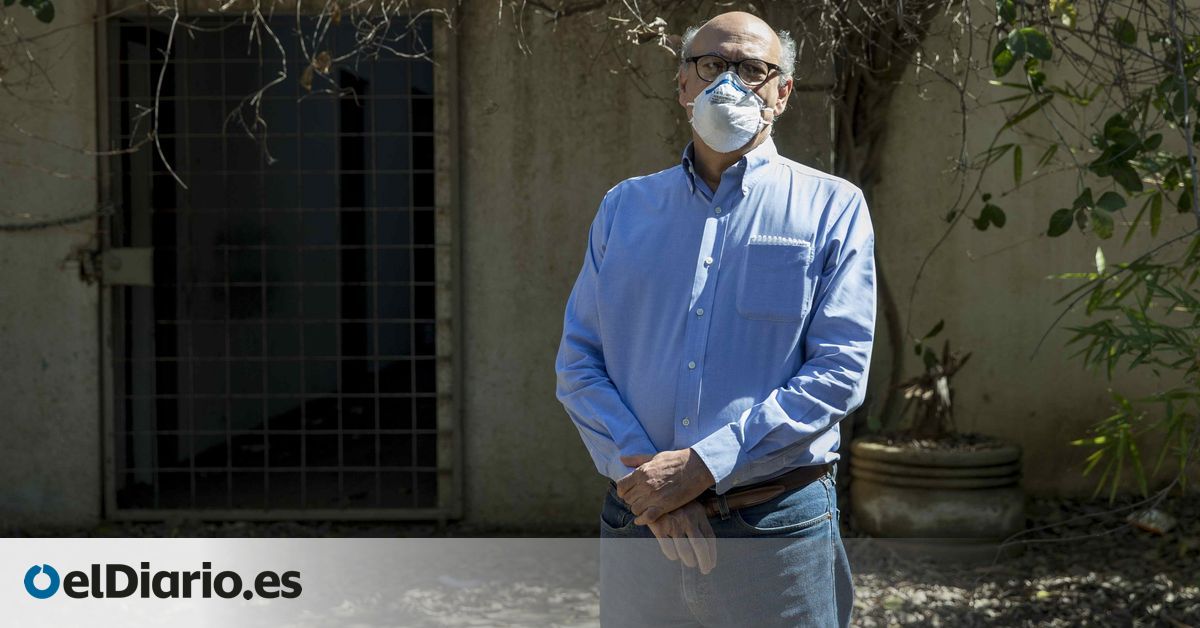 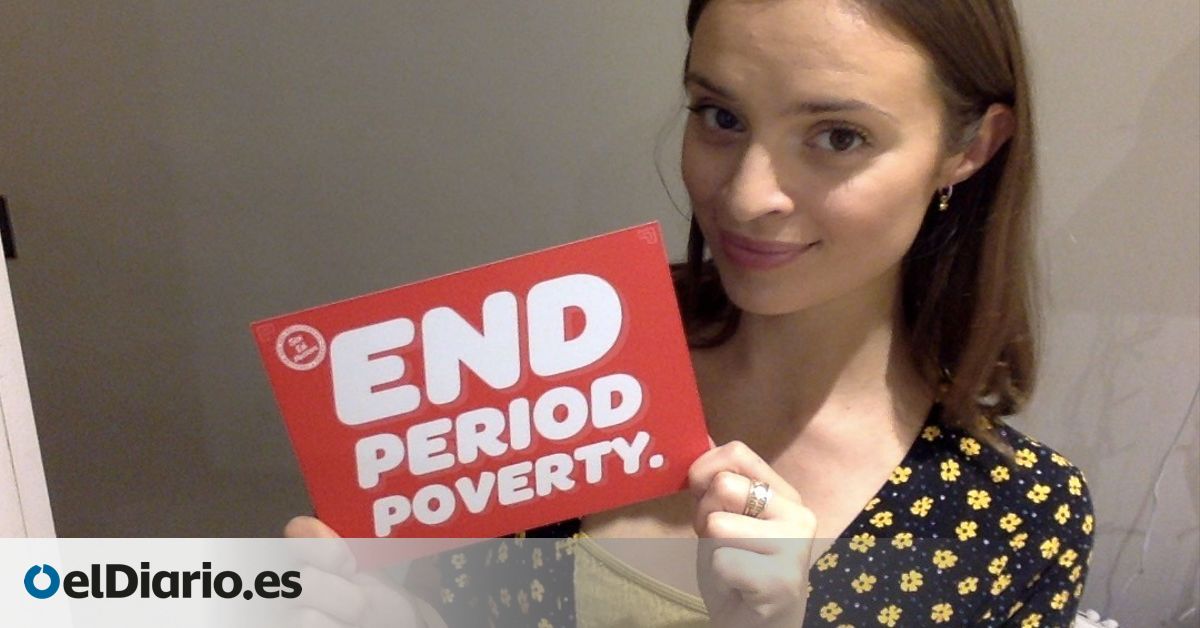 From Taboo To Activism: The Feminist Victory Against The Tampon Tax In The UK