The president of the Republic, Mario Abdo Benítez, will meet with Donald Trump on Friday, December 13 in Washington, as announced by the Presidency through social networks. This trip adds to two other commitments abroad that the President will fulfill in December.

Abdo Benítez will travel to the United States to hold a meeting with President Donald Trump, with whom he will deal with issues related to binational cooperation. The announcement of the president's trip to North America was made through the Twitter account of the Presidency of the Republic.

This trip is the third one that the President will do within the first two weeks of December since he also plans to participate in the Mercosur Heads of State Summit and assume the Pro Tempore Presidency of the first half of 2020. This meeting will take place this Thursday December 5 in the city of Bento Gonçalves, about 125 kilometers north of Porto Alegre, in the state of Rio Grande do Sul, Brazil.

In addition, on December 10, the President will go to Buenos Aires, Argentina, to attend the assumption ceremony of the elected president of Argentina, Alberto Fernández.

Related note: Abdo doubts whether the 8th will go to Caacupé Mass

The extensive list of commitments abroad called into question the presence of the President in the Mass and the Marian celebrations of December 8. Abdo Benítez had mentioned to the media that he would see if he was "given the times" to attend the central mass of Caacupé. 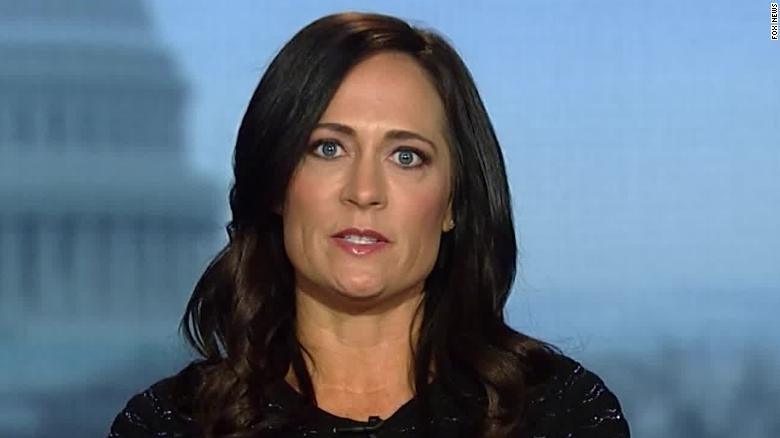 Julian Assange Faces a New Indictment In The United States