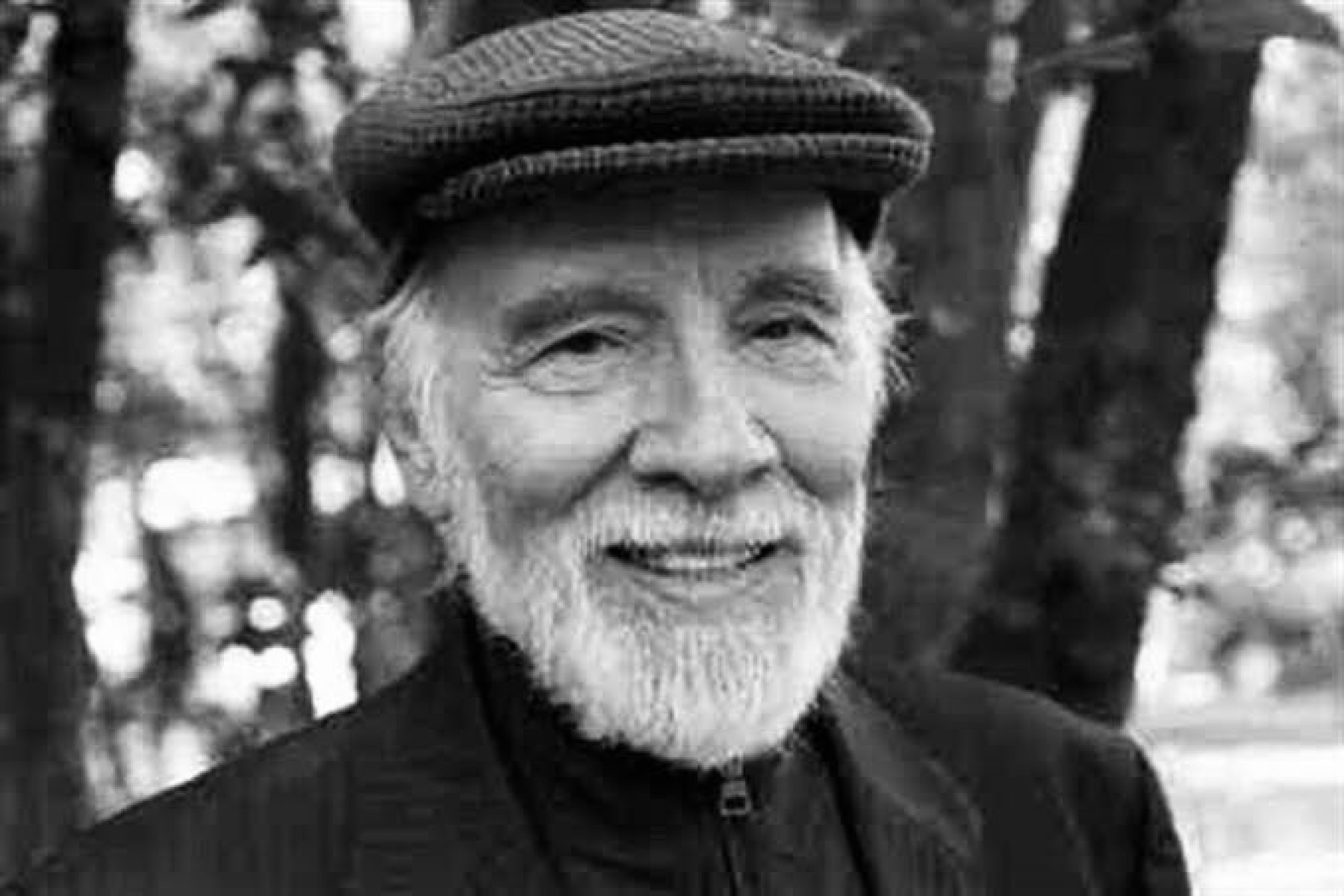 The actor was recovering from hip surgery.

Mexican actor Aarón Hernán died at 89, news that was confirmed through the social networks of the National Association of Actors (ANDA), the death was due to a heart attack.

“He died at 5:50 in the afternoon, he had a heart attack, he was with a caregiver who paid his children to be with him 24 hours a day because right now we do not have caregivers and the infirmary was notified, they all ran but he had already passed away, it was an acute myocardial infarction and there was nothing to do, ”Elisa Furlong, director of La Casa del Actor, where the histrion resided, confirmed to Notimex.

Recognized for his performance in soap operas such as La Mentira and Sortilegio, the first actor had suffered a fall that hurt his hip, so he underwent surgery and was recovering satisfactorily in the aforementioned residence, so his death was unexpected, according to Furlong explained.

“Right now his family is deciding what to do, if they are going to watch over him or what is going to happen, we will notify him when the family makes his decision,” continued the director of the rest house for older actors, who noted her distress.

The National Association of Actors reconfirmed the death through its official Twitter account: “We regret the sensitive death of our C. Aarón Hernán, a renowned film, theater and television actor, whose commitment to ANDA led him to occupy the Srías. Interior and Exterior and Treasury on several occasions and has served as Secretary General from 1998 to 2002. DEP ”, wrote.