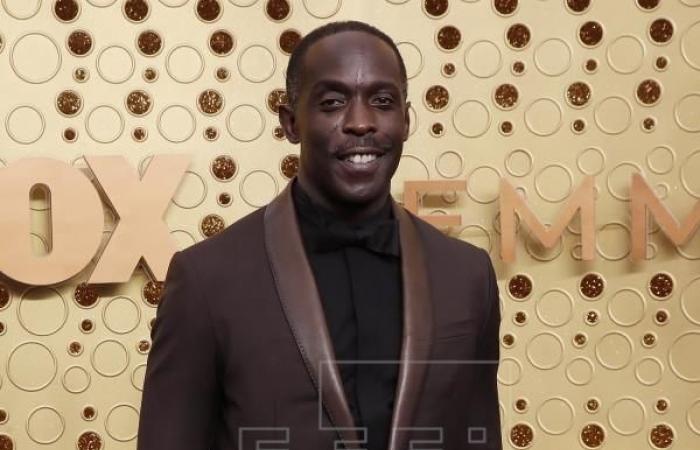 Actor Michael K. Williams , known for playing the character of Omar Little on the television series ” The Wire, ” was found dead Monday in his Brooklyn, New York apartment, according to the New York Post .

The newspaper, which cites police sources, points to a possible overdose as the cause of death, although it is not confirmed for now.

Williams, 54, rose to fame as the charismatic thief and drug dealer Omar Little from “The Wire” (2002-2008), one of the most prestigious series in the history of television in the United States. 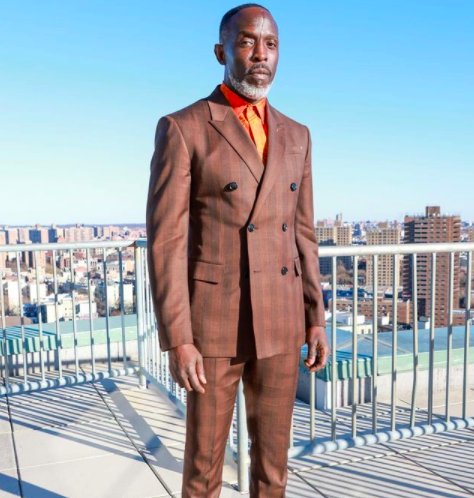 With an innate ability to get his way and an unusual wit, Omar Little became one of the most prominent (and feared) characters in this monumental television drama created by David Simon and that explored every corner in detail. from Baltimore City. 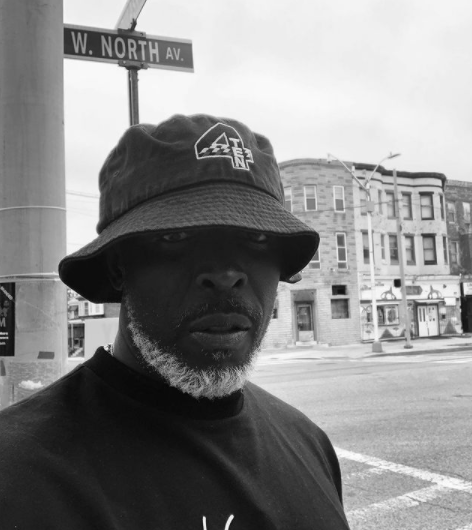 One of his latest productions was “Lovecraft Country” (2020), an ambitious HBO series that combined the murky fantasies of writer HP Lovecraft with reflection on black racism in the United States and which has earned him an Emmy nomination , an award to which he had already aspired four other times.

Williams spoke with EFE in August 2020 about that series and pointed out that “Lovecraft Country”, although it portrayed the racist Jim Crow laws that institutionalized racial segregation in the United States in the 19th century, implicitly connected with the current debate on discrimination to blacks and with movements like Black Lives Matter.

“‘Lovecraft Country’ adheres to the timeline of how we got here,” he said.

Originally from Brooklyn , where he lived, Williams began his artistic career as a dancer and, after appearing in several music videos and performing on tours of artists such as Madonna or George Michael , he made the leap to acting.

Over the years, the interpreter had spoken publicly about his drug problems on several occasions, including during the period in which he filmed “The Wire.”

In 2016, for example, he recounted in an interview with public radio NPR how he had found help in a New Jersey church at a particularly difficult time when addiction threatened to destroy his career. (EFE) 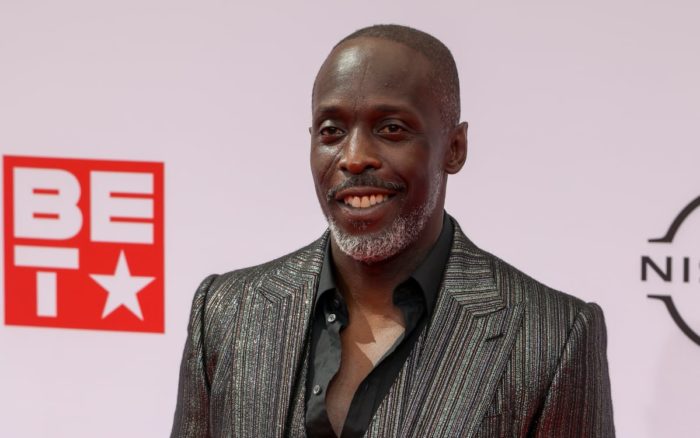