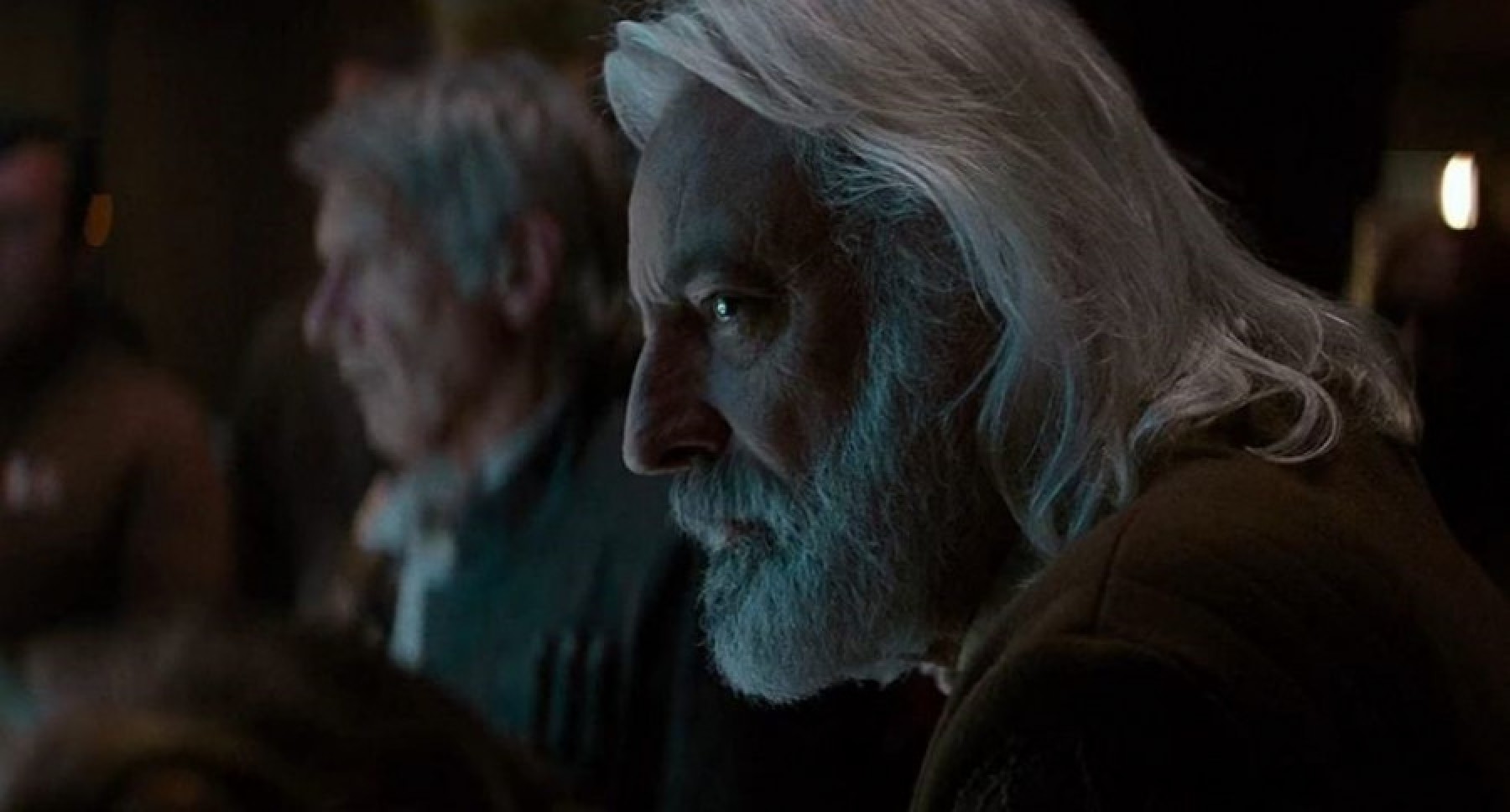 The actor could not say goodbye to his wife, with whom he was “madly in love,” according to his representative.

The virus COVID-19 continues to claim hundreds of lives in recent days, today the actor Andrew Jack, actor who appeared in the saga Star wars, died at 76 years of complications derived from the coronavirus. Jack lost the battle against the virus in a hospital outside London on Tuesday morning, his representative confirmed to the British newspaper. Meter .

“He passed away this morning from COVID-19 at St Peter’s Hospital, Chertsey. Andrew lived in one of the oldest houseboats on the Thames, and despite being very independent he was madly in love with his wife,” said Jill McCullough, representative from the actor who noted that the wife of the deceased is “tragically trapped in quarantine in Australia, having just arrived from New Zealand last week.”

“She was unable to see or speak to him at the end of her life and there is a possibility that a funeral will not be held,” McCullough said.

Andrew Jack played Major Ematt, one of the leaders of the Resistance, in two installments of Star Wars, The Force Awakens (2015) and The Last Jedi (2017).

Andrew was also a voice actor and voice and dialect trainer for numerous Hollywood stars participating in blockbusters such as Thor: Ragnarok, Avengers: Endgame, Sherlock Holmes, Men in Black, Operation U.N.C.L.E. or Snow White and the legend of the hunter.

He was currently working as a ‘coach’ in filming The Batman which takes place in the United Kingdom under the command of Matt Reeves and which, like many other productions, has been paralyzed by the coronavirus.