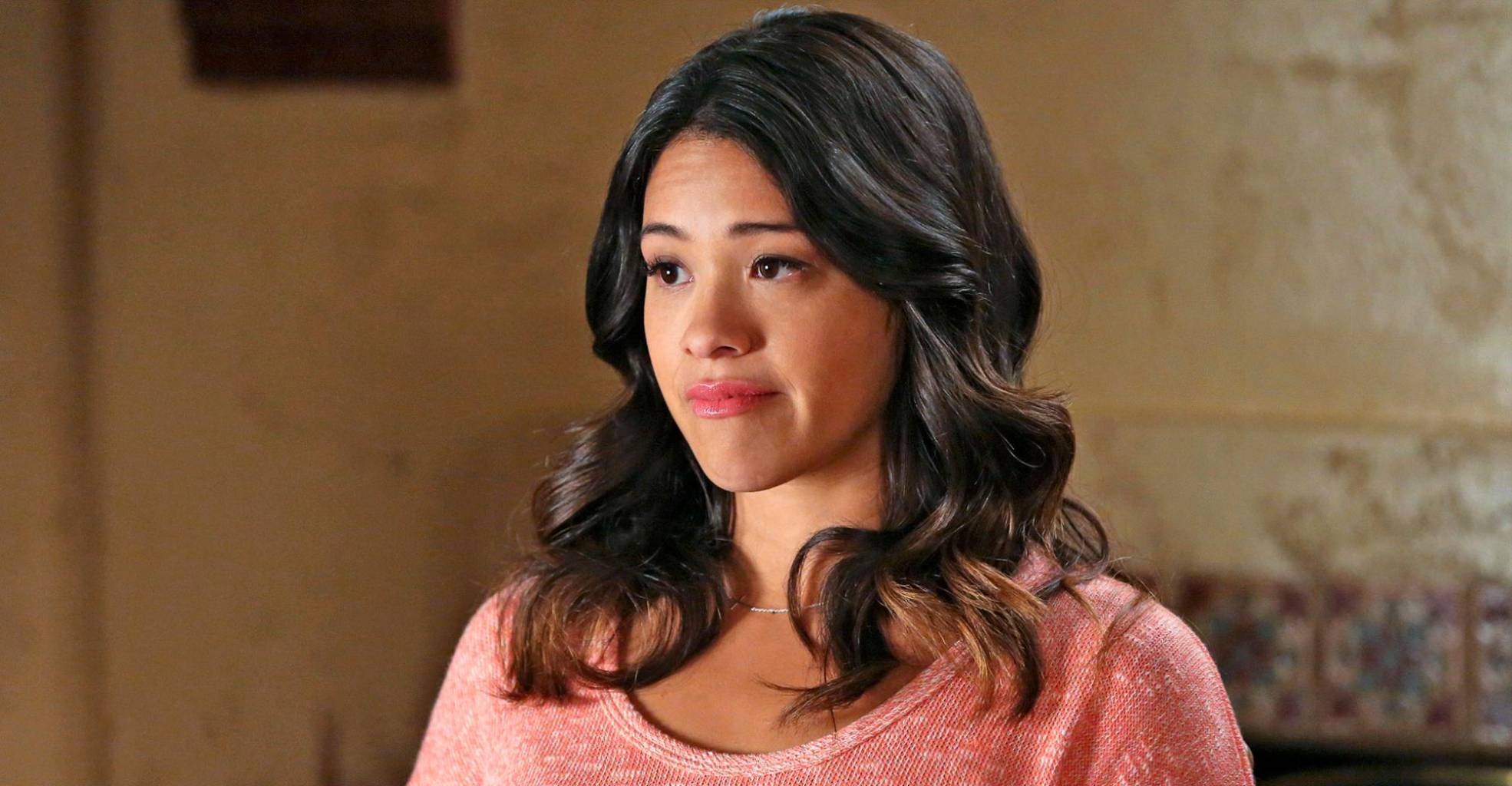 Actress Gina Rodríguez apologized Tuesday for using a racist word while singing in a video she shared on her Instagram account, which was later erased in the rain of criticism.

The video shows the protagonist of Jane de Virgin singing 'Ready or Not' of the hip hop band Fugees while she was wearing makeup and hairdo.

The lyrics of the song included the word 'nigger' (black), which in the United States is a serious racist offense.

The video reached no less than three hours on the actress's Instagram account unleashing a wave of criticism and comments.

Rodriguez deleted the post and then placed another video apologizing. 'I just wanted to communicate and apologize. I'm sorry, 'he said.

'I'm sorry I offended someone singing along with the Fugees, a song I love. I grew up loving Lauryn Hill (rapper and singer who was part of the Fugees), and I really regret having offended them, 'he added.

Born in Chicago (USA) in 1984 in a family with Puerto Rican roots, Rodriguez became famous in American entertainment thanks to his role in 'Jane the Virgin', a series that this year issued its fifth and final season.

This would not be the first time that the actress is criticized for comments considered insensitive against the African-American community.

In 2017, when the film 'Black Panther' Rodríguez was announced, he asked for a superhero movie focused on Latinos, which caused some to wonder if the Latina did not value the movie's feat by gathering an African-American cast.

A few months later, Rodríguez defended himself on the 'Sway in the Morning' program and said it was devastating for her to be labeled as' anti-black, that is, I am anti-family. My father is dark skinned, he is Afro-Latino. It's in my blood, 'he settled.