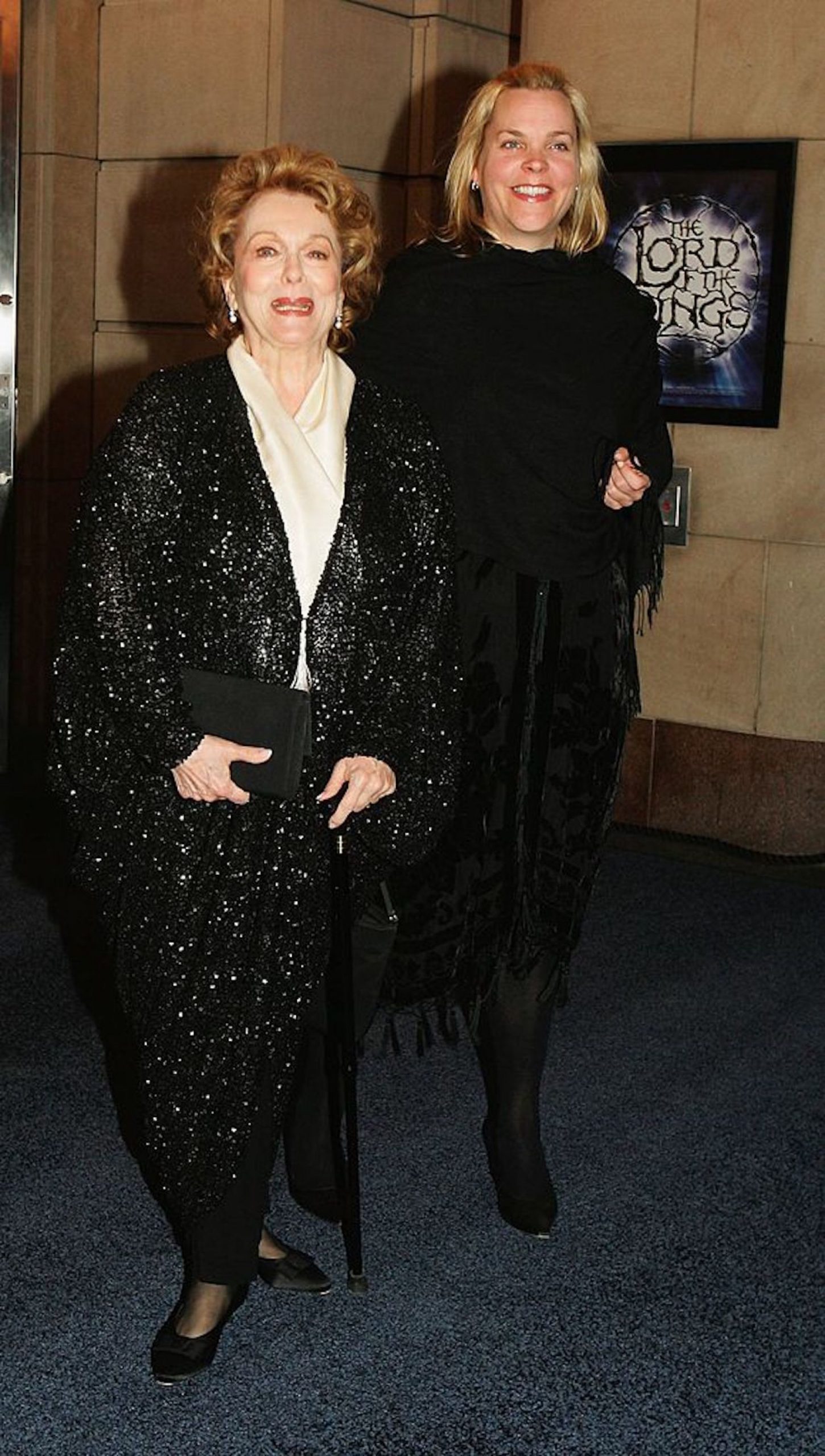 This Sunday, April 5, the actor Kiefer Sutherland He shared a sad and strong news with his followers: the death, that same morning, of his mother, the also actress Shirley Douglas.

According to a message he posted on Twitter, his mother died of pneumonia not related to Covid-19, aggravated by the poor health with which he had been struggling for a long time.

Unfortunately, she had been fighting for her health for quite some time and we as a family knew that this day would come. For any family that has unexpectedly lost loved ones to the Coronavirus, my heart breaks for you. Please stay safe, “wrote the protagonist of series like 24

At a professional level Shirley Douglas He had a prolific career in film and TV and also as a political activist. In the entertainment world, he participated in more than 40 movies and television series, among which stand out Lolita (under the direction of Stanley Kubrick), the Serie Flash Gordon, among other.

As for her political activism, she was an advocate for civil rights as well as the fight to save Canadian public assistance.