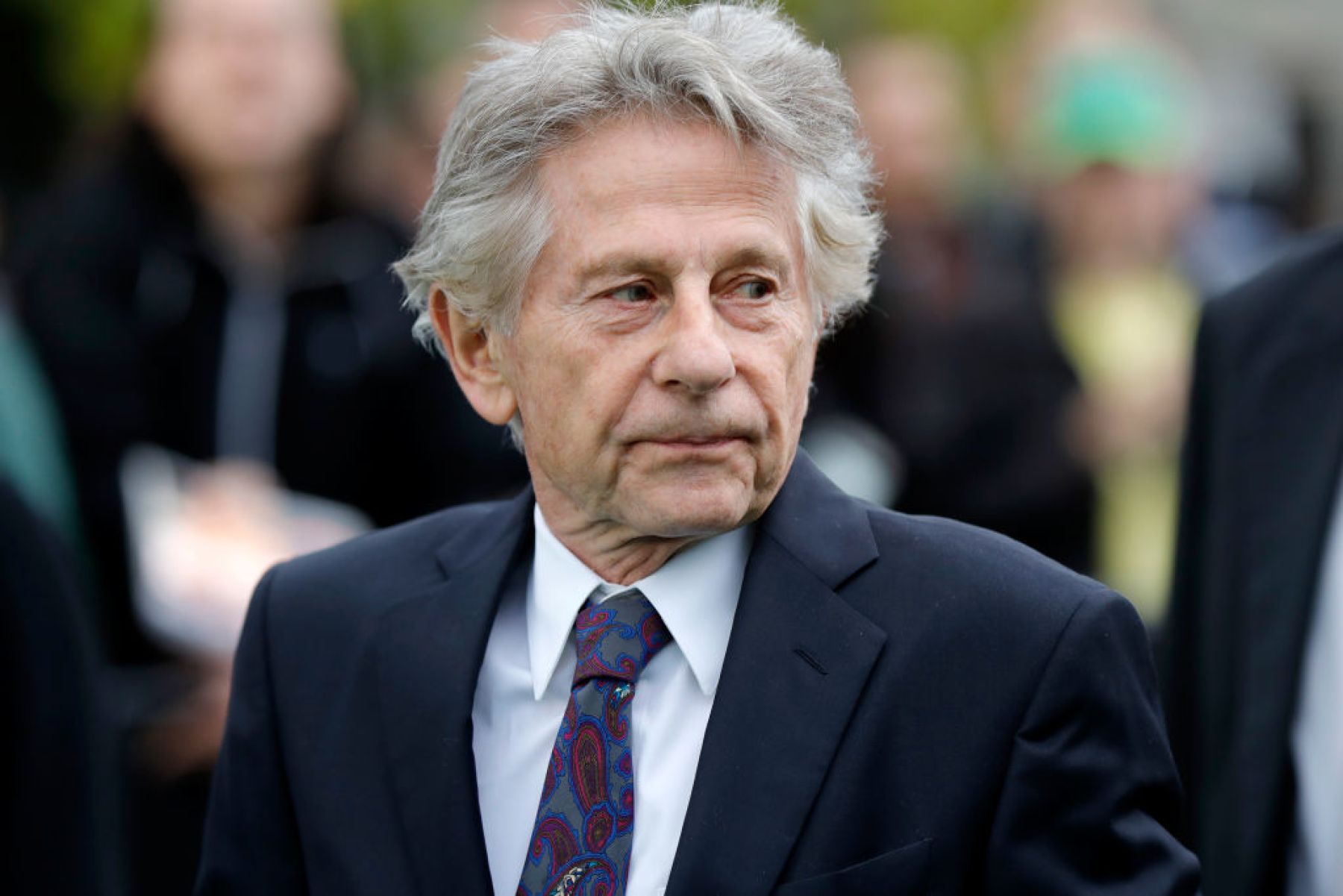 Actress Adèle Haenel left the theater where the awards were held where the filmmaker, accused of rape, was recognized as Best Director.

On the night of Friday, February 28, the 45th ceremony of the César Awards, organized by the French Academy of Arts and Techniques. During the gala, Roman Polanski He was recognized in the category of Best Director thanks to the film The officer and the spy (J’accuse).

However, his victory became cloudy, when several actresses left the room where the ceremony was held, due to the history of sexual abuse that has stained the filmmaker’s reputation.

After announcing the triumph of the Franco-Polish director, the actress Adèle Haenel, protagonist of Portrait of a woman on fire, rose visibly upset to leave the room. Upon leaving, the actress simply said: “Bravo for pedophilia,” as published The New York Times.

The actress was not the only one to show her discontent, because the director of the same film, Céline SciammaHe also did the same.

The newspaper said that very few present applauded the triumph of Polanski, who did not attend the ceremony due to possible reprisals against him, because days before the 86-year-old filmmaker denounced that a group of activists wanted to lynch him for what he gave up attending the ceremony.

“Activists threaten me with a public lynching. Some have asked for demonstrations, others plan to turn it into a platform. This promises to look more like a symposium than a film celebration designed to reward his greatest talents, ”said the filmmaker.

“I am sorry to make this decision, that of not facing a self-proclaimed court of opinion,” the director added.

For its part, Adèle Haenel, who has had an important presence in the #MeToo movement, expressed his dissatisfaction with the filmmaker’s triumph: “It’s a shame! Distinguish Polanski It is spitting in the face of all the victims. It means that raping women is not so bad, ”he said.

Tape The officer and the spy was recognized with the Grand Prix of the Venice Jury. More than 1.5 million people watched the movie Polanski in France, although its premiere was marked by an appeal to the boycott by coinciding with new accusations against it.

The French photographer, Valentine Monnier, said the director raped her in 1975. Polanski he is a fugitive from the United States justice, where in 1977 he was accused of raping a minor.