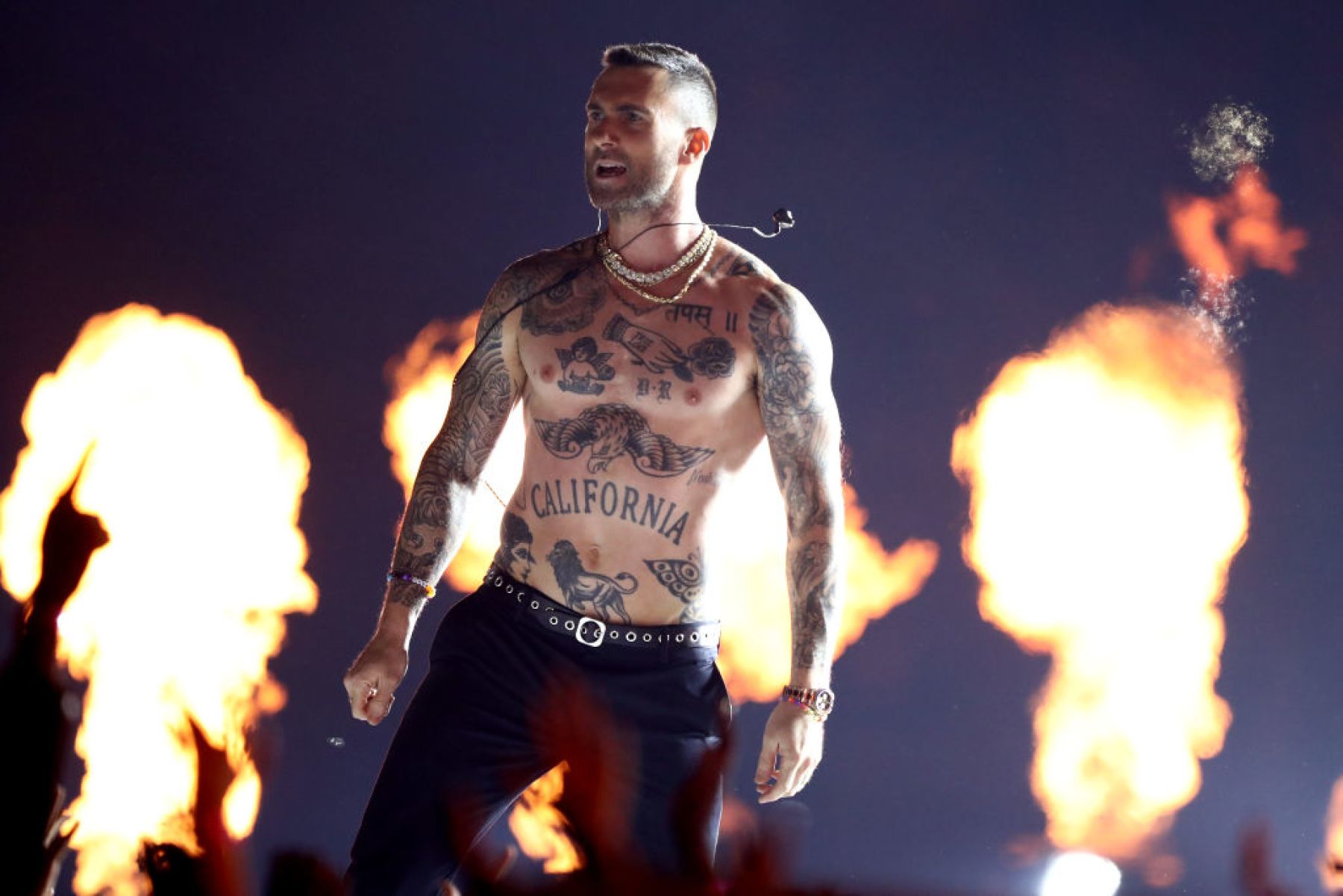 After the great controversy caused by leaving the stage, the singer defends himself.

Adam Levine, band leader Maroon 5, He broke the silence through his Instagram stories to clarify what happened on the stage of the Quinta Vergara, after a video was released in which he is seen getting furious from his presentation in Viña del Mar.

Before giving any message, Levine thanked all the people who were present at the event, in addition to recognizing the importance of the Vine Festival. Later he explained:

“Being a band that plays in several concerts, I am always very excited about doing my best and that the band do their best for me, the shows I take them very seriously (…) Sometimes when there are technical problems I focus more in singing, because I feel it is the way to put this on television for 60 million people, which was the show last night. First I want to sound good, and second to look good. I fight a lot for that. And sometimes it’s hard for me to mask that fight. ”

Finally, Adam again apologized for what happened and said that his presentation tonight in Santiago will be a great show. “I apologize … I’m really sorry,” he said.