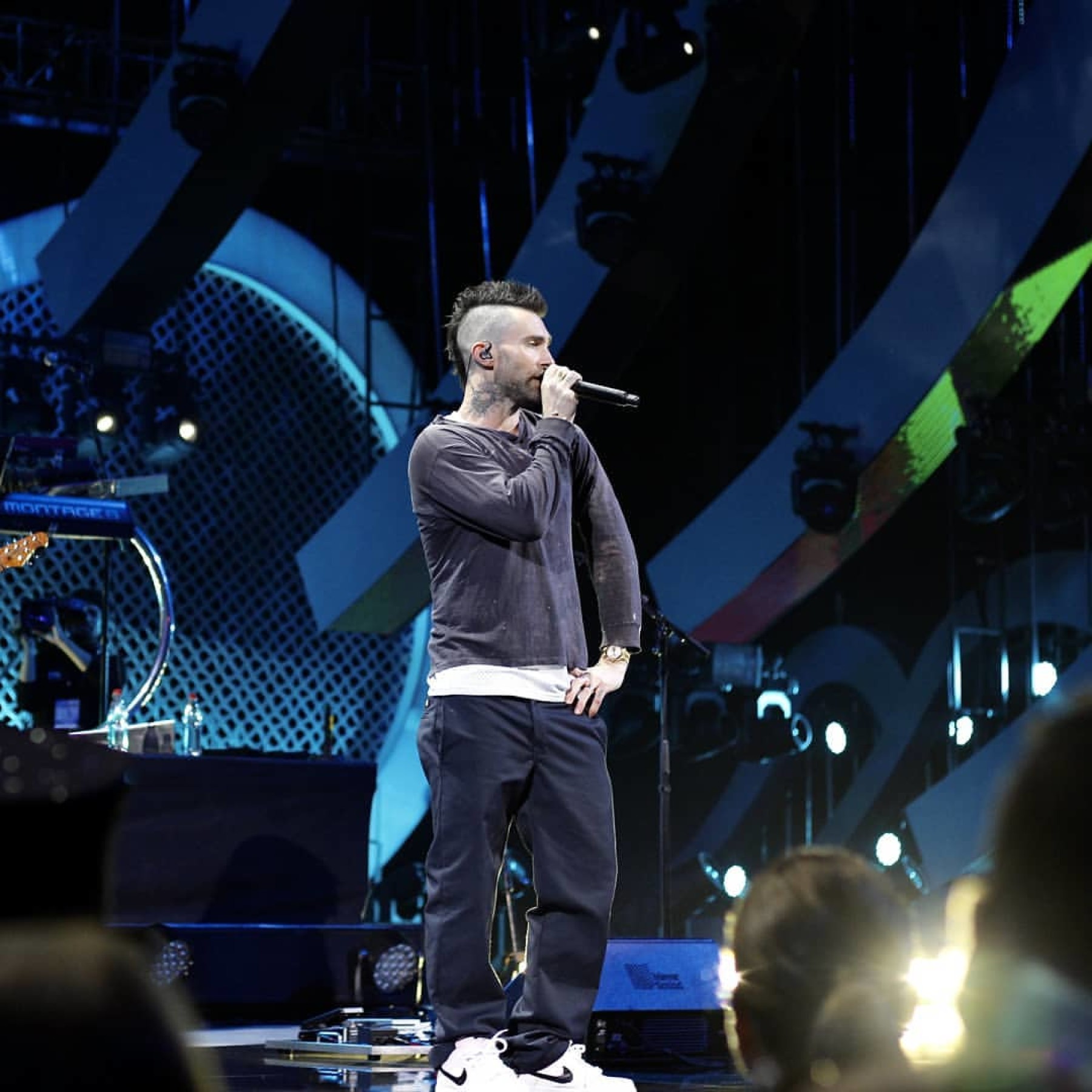 The presentation of this pop rock group did not meet the expectations of the people, who turned to social networks to express their anger.

Maroon 5 was the band in charge of starting the fifth night of the 61st edition of the International Song Festival of Viña del Mar; However, the idea of ​​incorporating the Californian band into the event, considered the largest in the world dedicated to Latin music, was not as expected by the vocalist, Adam Levine.

The group failed to convince the monster, name with which the public is known to meet in the Quinta Vergara, and quickly became the object of criticism on social networks, also the vocalist looked furious at the end of the presentation.

In a video released by the Welcome program, Adama Levine can be seen leaving the stage visibly upset and throwing insults. “Fucking town, assholes (crap city, morons) this is a television show, not a concert. It is not possible ”, the singer is heard saying.

According to some followers, the musician’s annoyance began after technical failures occurred and the audio was not heard well during the show that began shortly after 10 pm with the song “It was always you” on disc V and “This Love” by Song abourt Jane from 2002.

Even though Maroon 5 He continued with some of his greatest hits such as “Sugar”, “Memories”, “She Will Be Loved” and “Girls Like You”, the public did not have very good reactions.

The group finished their show, just one hour and 10 minutes – usually the shows last two hours – with ‘She will be loved’ and ‘Girls Like you’. When the songs were finished, they came down from the stage without saying goodbye to the people.

In addition, there was also no place for the delivery of the Seagull, the award that, at the request of the public, is awarded to the artists who participate in the festival.