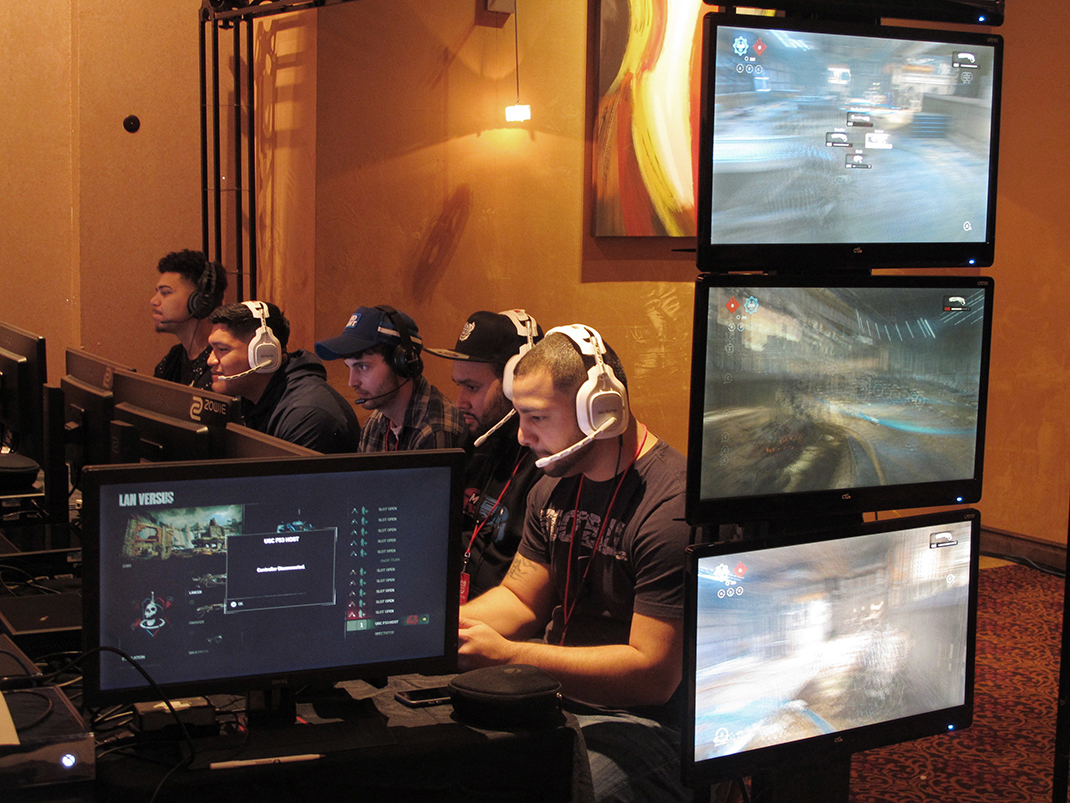 A law firm has filed a lawsuit against the company Epic Games in which it claims that one of its most popular games has an "addictive" effect like cocaine.

This is Fortnite, an online platform with about 250 million players worldwide, reported USA Today.

Calex Légal, represents two Canadian parents who say their children, aged 10 and 15, respectively, suffer from a gambling addiction because the developers did everything possible to release the "pleasure hormone and dopamine."

"The defendants used the same tactics as the creators of slot machines, or variable reward programs, (to ensure) the dependence of their users, (and) the brain is being manipulated to always want more," said the lawsuit.

The same legal resource ensures that the creators of the game brought together psychologists and statistics experts to develop a highly addictive product with which they could get enough money.

"Children are particularly vulnerable to this manipulation since their self-control system in the brain is not sufficiently developed," the lawsuit explained.

Although Fortnite is a free game, users generally spend large amounts of money buying masks, costumes, weapons and other tools for their characters.

In 2018, the World Health Organization (WHO) described the "game disorder" as a diagnosable condition with risks of addictive behavior.

Alessandra Esposito, a lawyer for Calex Légal, said the lawsuit has the same legal basis for a ruling by the Quebec Superior Court that determined in 2015 that tobacco companies did not warn their clients about the dangers of smoking.

This is not the first time that the company, which now has a period of 30 days to respond, is involved in a similar situation.

In June, a federal case pointed out that Fortnite does not have "parental controls" that would allow parents to intercede on purchases made on the platform in case minors change their minds.