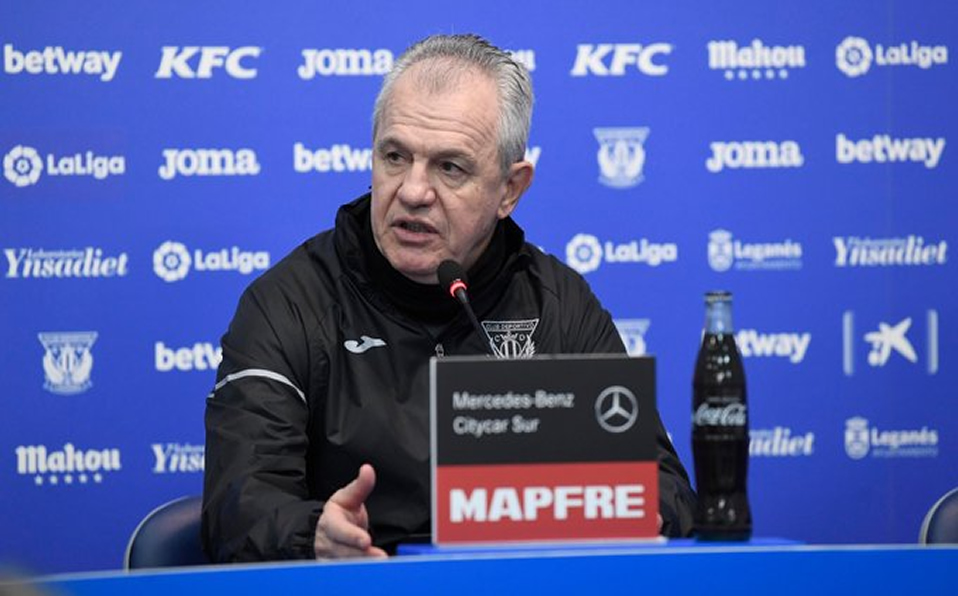 According to Carlos del Campo, deputy director of the presidency of LaLiga of Spain, the judgment sentence for alleged match fixing between Zaragoza and Levante in 2011 can be modified.

The manager said that there is an appeal for review of the sentence that had acquitted those involved in an alleged match-fixing, including Mexican coach Javier Aguirre.

“Judicially there was a court ruling in which they were acquitted,” del Campo recalled in an interview with TUDN.

“It is appealed, there may be a modification in the judicial recourse. Here The important thing is that the sentence comes to establish that there was something but from the point of view of the evidence because it has not been able to be accredited but in the sentence it is established that something strange happened. ”

The manager explained that the laws in Spain are very strict on this matter and noted that complex investigations are carried out to discover these tricks.

In addition, players who bet, even legally, in football matches could be penalized with up to 100 thousand euros.

Del Campo lamented that there are many illegal betting houses and that they cannot keep track of the money that moves there.