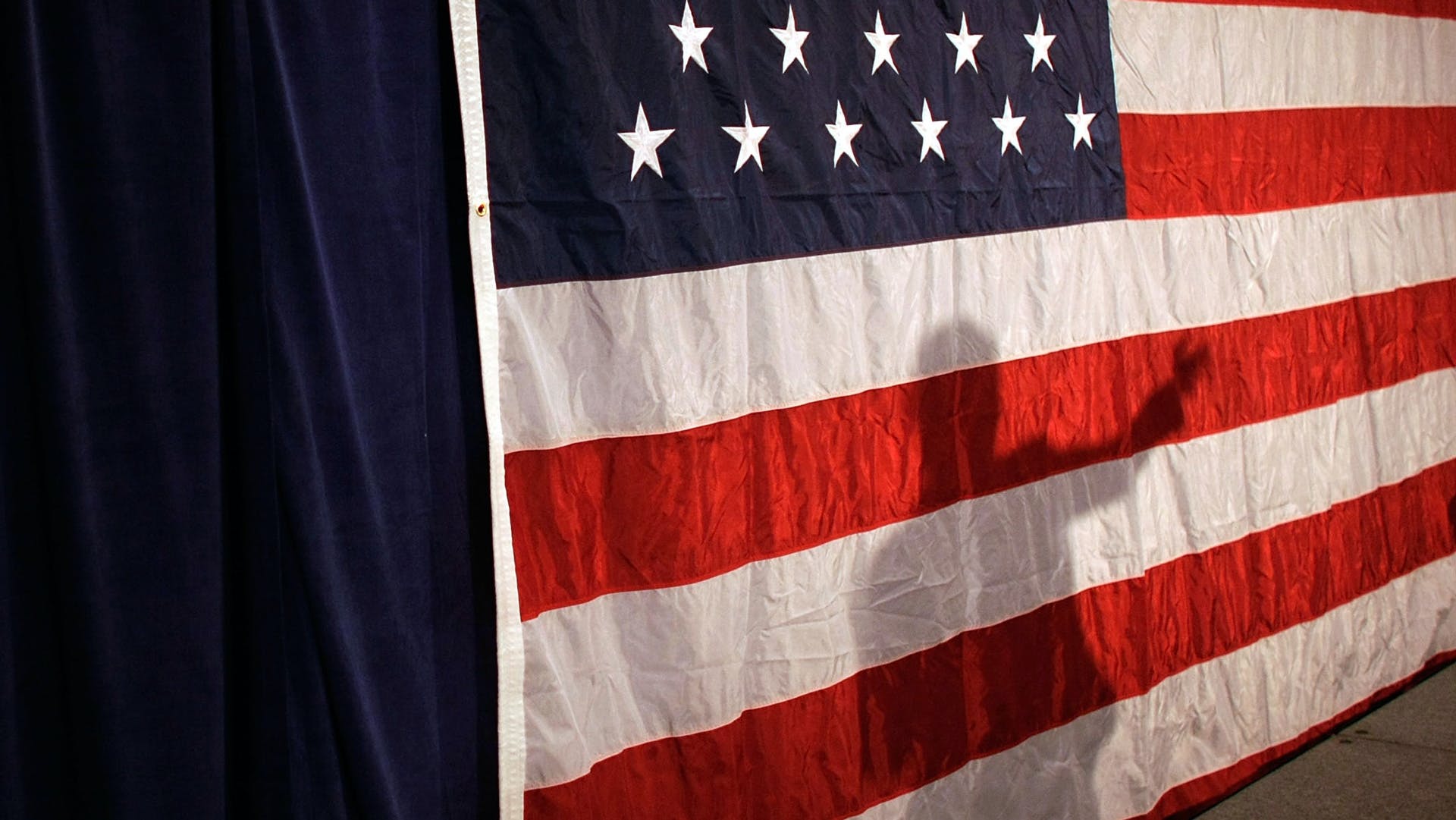 Washington – In the United States, defeated presidential candidates communicate with the victors and acknowledge their setback through private conversations, telegrams, phone calls, and national televised speeches. Al Gore admitted defeat twice in the same election. Donald Trump may never recognize him, not even with a tweet.

No law stipulates that the loser has to admit defeat, but if he doesn’t, Trump would be the first modern-day American president to ignore a tradition that has characterized the peaceful transfer of power throughout history.

Recognition is often a civic gesture that ends the electoral process. Sometimes a dash of humor is used.

After his failed effort to be reelected in 1992, George HW Bush Sr. quoted Winston Churchill and said that he had been given the “Order of the Boot” (literally, the “Order of the Boot”, alluding to being removed from a kick), according to historian Michael Beschloss. Bush said he could accept his defeat because of his “deep devotion to the political system with which this nation prospered for two centuries.”

The tradition stumbled in 2000, when Al Gore called George W. Bush Jr. to acknowledge his setback and shortly thereafter called him back to back down after doubts about Florida’s outcome were raised.

“Let’s see if I understand correctly,” Bush told Gore in a phone call: “Are you calling me to tell me that you no longer recognize my victory?”

When Bush was confirmed the winner by the Supreme Court, Gore called him back.

“A little while ago, I called George W. Bush and congratulated him on being the 43rd president of the United States,” Gore said. “And I promised him that I would not call him again this time.”

The candidates acknowledge their defeats in the primaries as well. In 1976, after being defeated in his campaign for the Democratic nomination, Morris Udall said: “The voters have spoken … the bastards.”

Most of these gestures are intended to unify the country and put differences aside.

After losing the 2008 elections, John McCain said: “The people have spoken out and they have spoken clearly. I recently had the honor of calling Barack Obama to congratulate him on his election as president of the country we both love so much. “

“I ask all the Americans who supported me to join me and not only congratulate him, but also offer our next president our goodwill and our best efforts to find ways to unite.”

Richard Nixon, who lost to John F. Kennedy in 1960, said in his acceptance of defeat: “One of the characteristics of the country is that we have political contests, which are close as this was. And when a decision was made, we rallied behind the man who was chosen. “

When Jimmy Carter lost in 1980, he said succinctly: “The people chose and I, of course, accept that decision.”

Bob Dole had to admit defeat more than once and he did it gracefully.

After the Gerald Ford and Dole formula lost to Carter and Walter Mondale, Dole said: “Contrary to the versions that say that the backhand hurt a lot, I must say that last night I went home and slept like a baby: I woke up every two hours crying ”.

Dole took it easy again after losing to Bill Clinton in 1996. When he said he congratulated Clinton, he had to hush up those who booed.

Shortly after, he silenced a particularly aggressive supporter by telling him with a smile, “You’re not going to get that tax cut if you don’t shut up.”

Trump is not the only one who has been disgusted by the defeat.

John Adams, the country’s second president, was also extremely upset at not being reelected in 1800.

“He was very bitter,” says John Vile, a political science professor at Middle Tennessee State University, author of a book on elections. “He quietly left Washington, on election day or the night before,” he said. “He did not stay for the assumption” of his successor.

Vile says that, to be fair, there was no tradition of acknowledging defeat at the time and Adams may not have known what to do. “But his gesture was interpreted at the time as a sign that he was very unhappy,” he said.

Vile considers the most amusing admission of defeat to be that of Thomas Dewey, who lost to Harry S. Truman in 1948. Dewey said he felt like a political corpse and told the story of a drunk at a funeral.

He said that some friends wanted to play a prank on the drunk and put him in a coffin, with a lily in his hand. The next day the man woke up, very confused. If I’m alive, what am I doing in this coffin? The man wondered. “And if I’m dead, why do I feel like going to the bathroom?”

It was a subtle way of telling people that everything was fine, according to Vile. 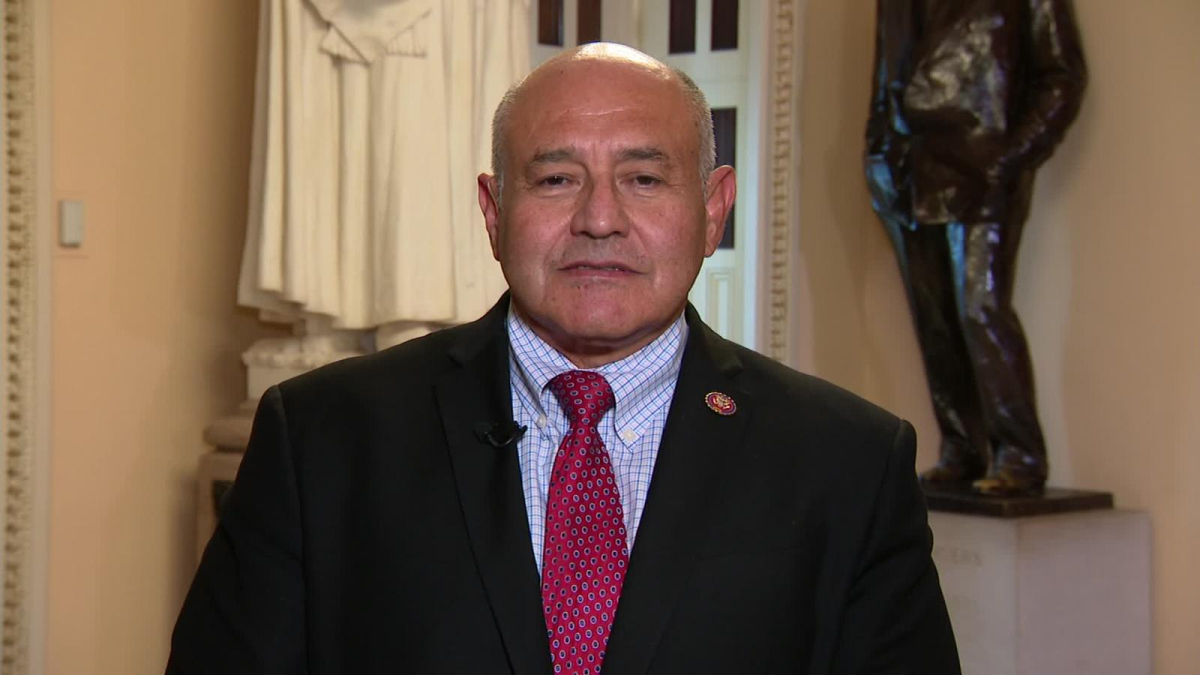 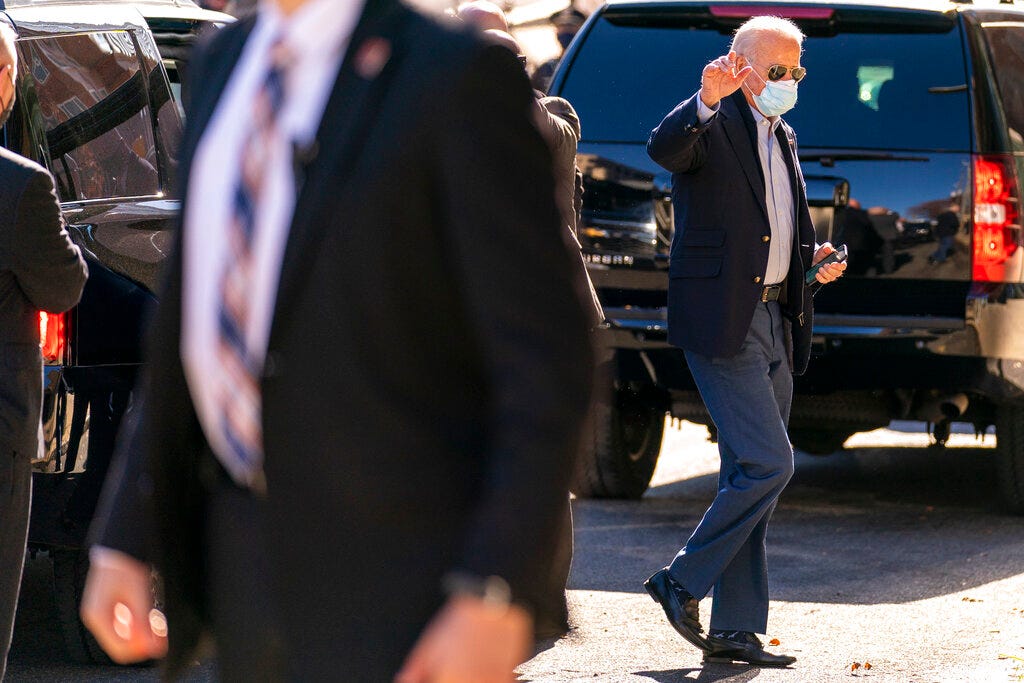 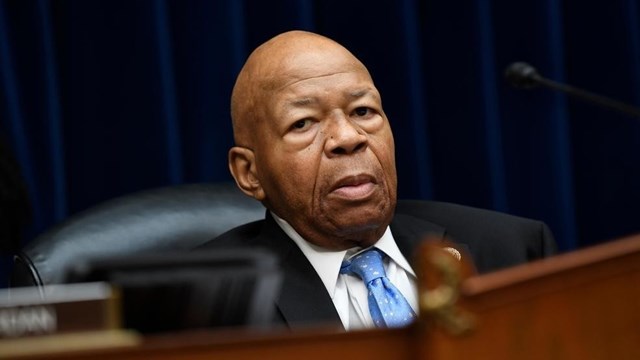