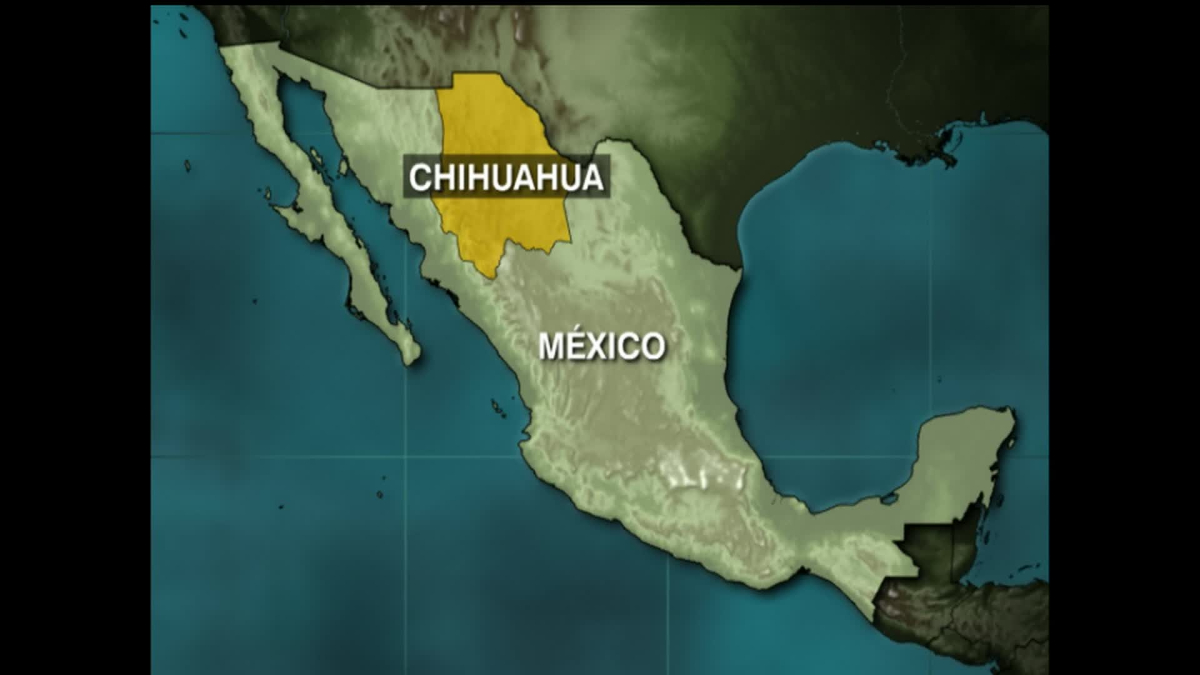 (CNN Spanish) – The father and grandfather of 5 of the 9 dead from the massacre in northern Mexico rejected the possibility raised by the national authorities that the murders have been the product of a mistake between rival gangs.

Adrián LeBarón, father of Rhonita Maria Miller, told CNN in Spanish that they had received threats.

MIRA: That was, minute by minute, the murder of 9 people in Chihuahua

“We are one of the most productive families in this state, there who wanted to give a message to whom murdering my daughter? I do not know. So where is the dispute that this man is talking about, because accident was not, mistake was not, here they murdered three mothers, and their babies, my daughter had just given birth to twins on March 13 and killed her with her two Babies and their two older children, one of 12 and one of 10, and she went alone, because they were accompanying each other in 3 Suburbans to go from here, from a town of our families, they went to LeBaron neighborhood to visit them. We have already arrived here where my daughter was murdered, I am seeing my daughter's vehicle and I am seeing the road that passes through here, but I am in the gap, ”he said.

Adrián LeBarón said the family had received some calls from organized crime warning them not to be "metiches."

“A few months ago there was an incident, where there is huachicoleo (fuel theft), they are bothered that one buys their fuel, because they almost believe it is their competence, there was a kind of threat. And we do receive calls even from the organized crime that we are not going to gossip and that they were not going to bother us anymore, and now they shot us with 3 families, you understand me, and there are nine dead, right now there are 5 children in a helicopter because they were shot in the mouth, the chest in the legs and they are now in US hospitals, ”LeBarón told CNN in Spanish.

MIRA: Chihuahua: the latest on the LeBarón family massacre

Members of the Mormon community of the LeBarón family were attacked while traveling near the U.S.-Mexico border, authorities said Tuesday. Nine family members, all with dual US-Mexican citizenship, were killed, according to Mexican Security Minister Alfonso Durazo. The dead are three women and six children, Durazo said at a press conference on Tuesday. Durazo said the attack could have been a case of mistaken identity of "groups in conflict in the area."