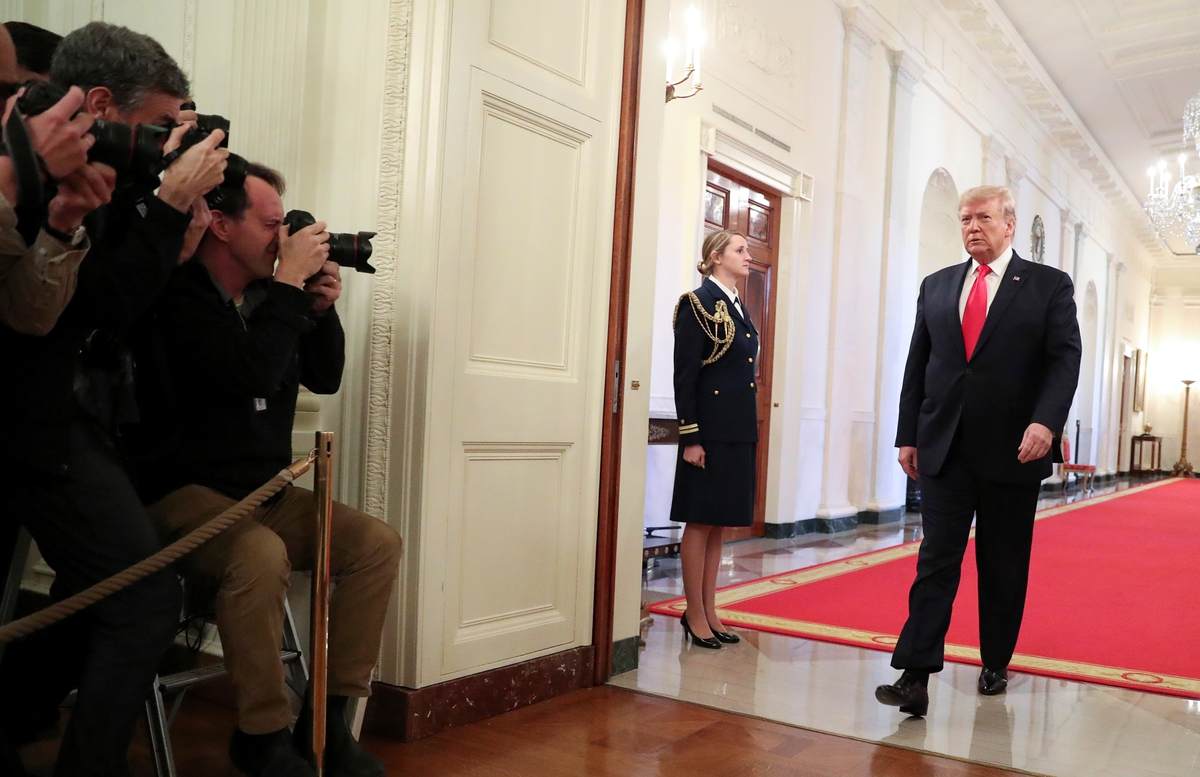 The process of political judgment -impeachment, in English- entered a new stage. After the Intelligence Committee of the House of Representatives concluded its stage of hearings, its judicial counterpart is preparing to do the same, and this Tuesday announced that its first meeting will take place on December 4.

This body, chaired by Democrat Jerrold Nadler, has the power to recommend charges against the President. If a majority votes in favor of doing so, then the plenary of the lower house – of a democratic majority – will vote to send the case to the Senate, which will effectively determine whether or not to remove the head of state.

However, the Intelligence Committee still has the power to call more witnesses or face other avenues of investigation beyond a central focus: if Trump tried to use his position to force Ukraine to announce a political-motivated investigation.

"The investigation is not going to end," said Committee Chairman Adam Schiff on Sunday at CNN's "State of the Union." However, he acknowledged that "there is a sense of urgency" to quickly write a report for the Judiciary Committee – which would begin any formal political trial – so that the whole process can be concluded before the 2020 presidential campaigns begin.

In fact, a ruling issued on Monday ruled that President Donald Trump's main advisors must comply with the subpoenas issued during the investigation. In a case involving the White House ex-lawyer, Don McGahn, who was summoned in May by the House Judiciary Committee, Judge Ketanji Jackson ruled that senior administration officials cannot claim absolute immunity from testifying based on his closeness with the US president.

While Jackson specifically ruled on McGahn's case, he said it had wide application for all current and former presidential assistants in office. Several senior officials linked to Trump have evaded requests to appear in Congress to testify.

The President spoke about the matter on Monday: he said he would "love" that White House officials testify in the investigation, but were not doing so to protect the institution from the presidency. The President also referred to the process on the occasion of the traditional Thanksgiving ceremony, where the head of state “forgives” turkeys, the traditional dish of the American celebration: he joked that the animals had been raised to “remain calm under any circumstances, "a feature that" will be important to them because they have been summoned to appear in Adam Schiff's basement on Thursday. "

After completing the public hearings, the Intelligence Committee began compiling a report to explain why they believe the political trial should take place.

"The evidence that we have collected so far that the president proceeded illegally and unimpeded is clearly and hardly refutable," Schiff told his colleagues on Monday in a letter. "What we need is to decide if this behavior is consistent with the Office of the Presidency, and if it guarantees to apply the constitutional process of political trial." The report could be released next week.

However, the positions of the two parties are antagonistic: the Democrats are ready to vote in favor of prosecuting the president, while Republicans strongly support Trump. If the Judiciary Committee votes in favor of filing charges, the vote in the House of Representatives is expected to take place around the Christmas date. The eventual trial in the Senate, where the Republican party has a majority, would begin in 2020.

So far, the investigation has not diminished Trump's strong support from Republican lawmakers, nor has it caused a change in public opinion regarding judging the president.

"There was no direct evidence of pressure on the Ukrainian government to carry out a certain act in order for the aid to move forward," Republican Senator Roger Wicker of Mississippi said Sunday on NBC. "I think the American people are moving away from the Democratic position on this." 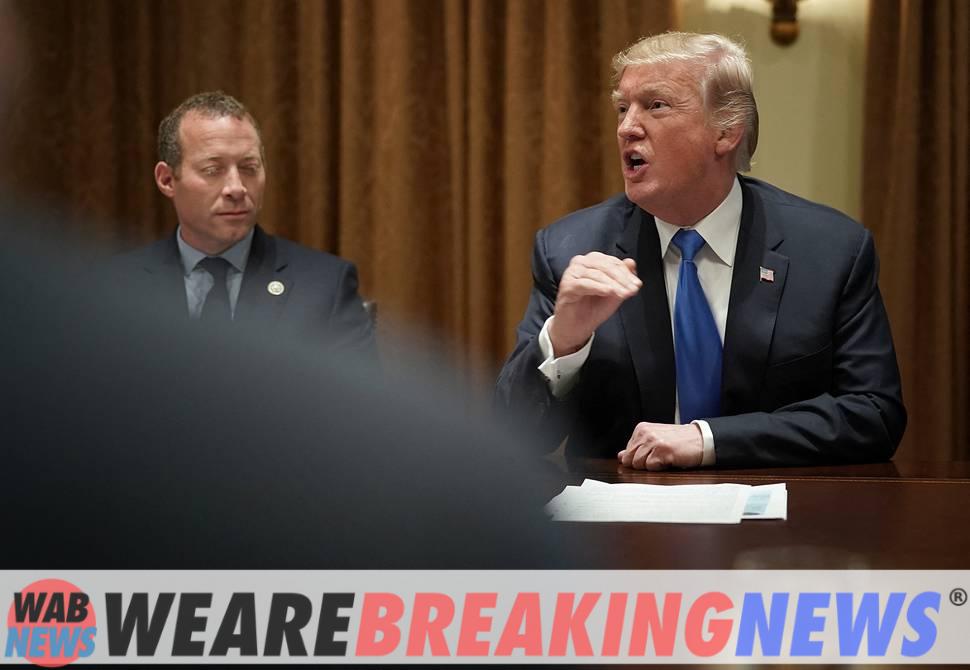 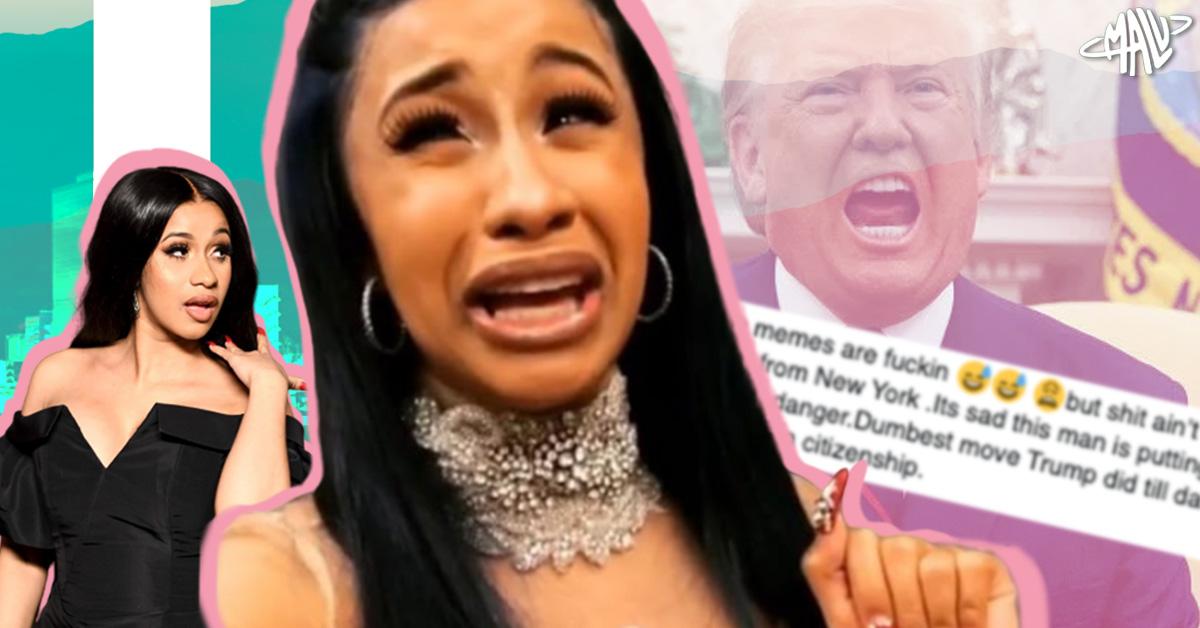