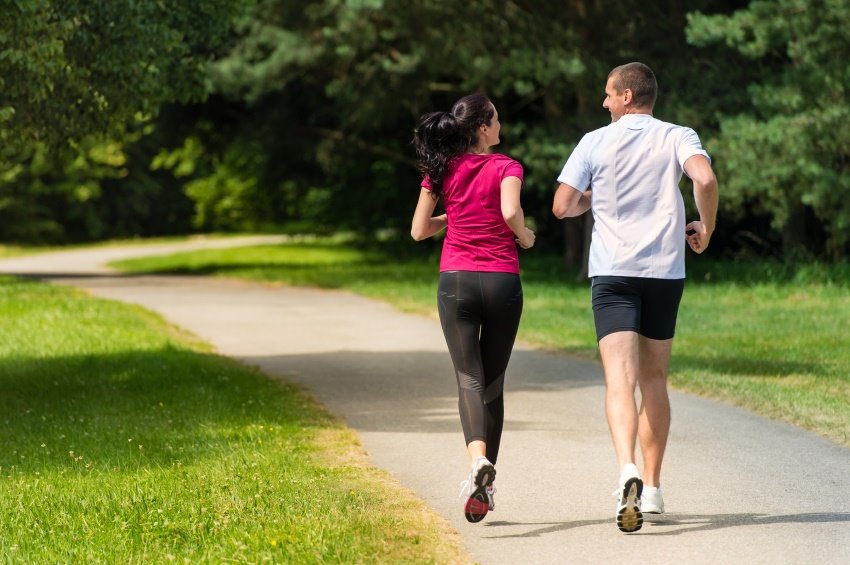 Regular aerobic exercise can help reduce the risk of developing Alzheimer’s to people who have a genetic predisposition to suffer from it, researchers from the University of Wisconsin-Madison (United States) have found, in a study published in the journal ‘Brain Plasticity ‘.

“This study is a significant step towards the development of an exercise prescription that protects the brain against Azheimer, even among people who were previously sedentary,” the researchers explained.

To carry out the work, the scientists analyzed 23 cognitively normal adults but with a family his tory or genetic risk of Alzheimer’s. All of them, who had a sedentary lifestyle, underwent a battery of evaluations, which included tests of cardiorespiratory fitness, measurement of daily physical activity, images of brain glucose metabolism (a measure of neuronal health) and cognitive function tests.

Half of the participants were randomly assigned to receive information on how to maintain an active lifestyle, while the other half participated in a moderate intensity treadmill training program, with a personal trainer, three times a week for 26 weeks

Compared to the participants who maintained their usual level of physical activity, people assigned to the active training program improved their cardiorespiratory fitness, spent less time without exercising after the training program ended and obtained better results in cognitive tests of the executive functioning, an aspect of cognition that is known to decrease with the progression of Alzheimer’s and that includes mental processes that allow people to plan, focus attention and remember instructions.

Likewise, the improvement in cardiorespiratory fitness of the participants was associated with an increase in cerebral glucose metabolism in the posterior cingulate cortex, an area of ​​the brain linked to Alzheimer’s. “This research shows that regular aerobic exercise can improve brain and cognitive functions that are particularly sensitive to the disease,” the researchers said.