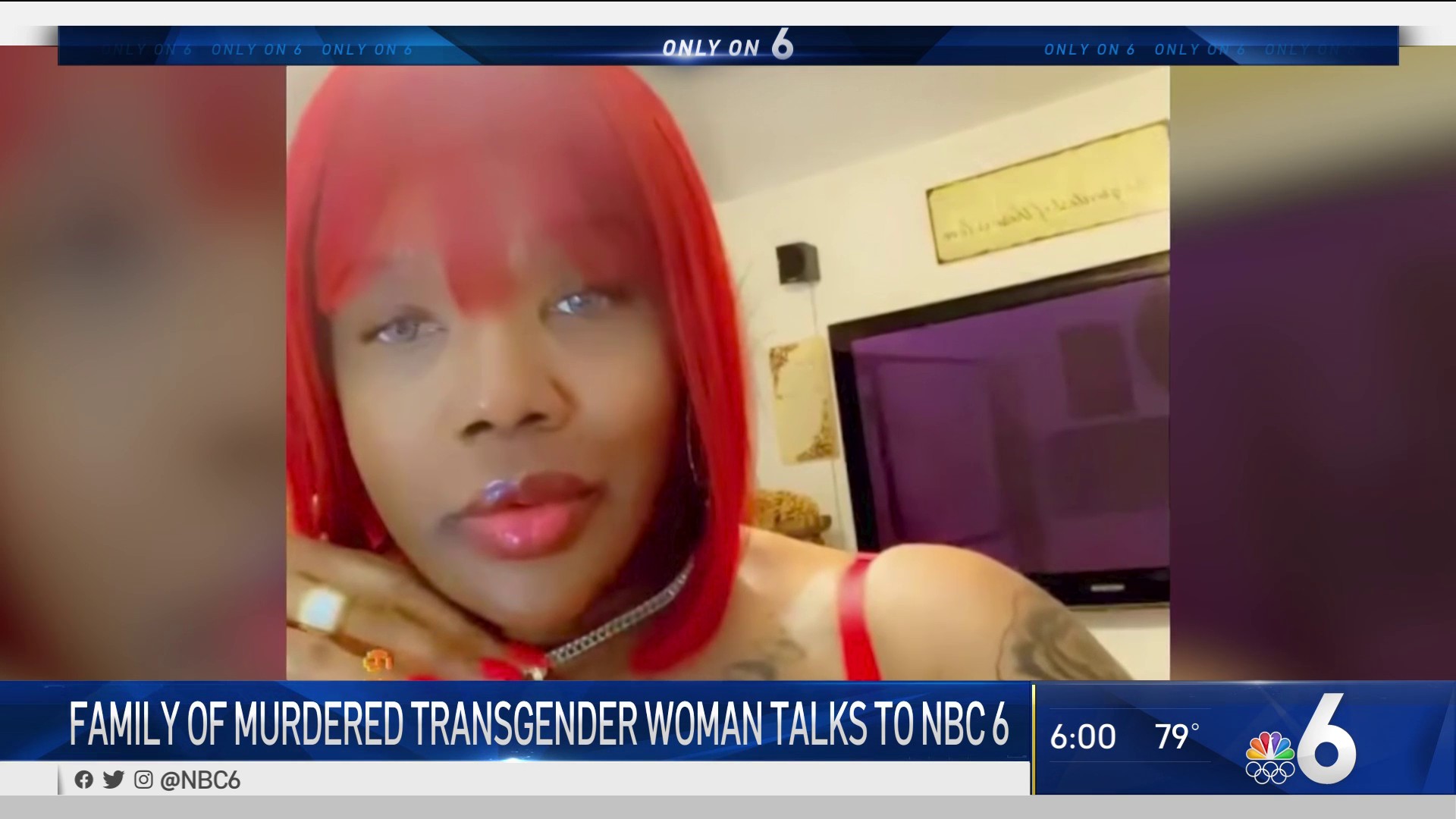 Miami – The Miami-Dade Police, in South Florida, reported Tuesday that they are investigating the death of a black transgender woman, who was “the victim of a violent and perverse” attack on her apartment earlier this month.

Alexus Braxton, 45, was found dead on February 4 inside her home in a condominium located northeast of Miami-Dade County, without the authorities having so far been able to find a suspect or the motive for the crime. .

The Police, who hold interviews with neighbors and other residents of the condominium, request the collaboration of citizens to identify a “person of interest” who was registered by the video surveillance cameras in the vicinity of the house.

“The family has been left without a conclusion and is suffering tremendously from the death and the way the victim passed away,” said Miami-Dade Police Detective Juan Segovia, in a video posted on the social networks of the Police.

The authorities offer a reward of $ 50,000 for anyone who provides information leading to the capture of the murderer.

Braxton’s death is the first violent death of a transgender person this year in Miami-Dade and at least the sixth in the country, according to the accounts kept by the Human Rights Campaign.

This organization points out that the year 2020 was the most violent for this community, registering 44 murders in the United States, most of them Afro-American or Latina transgender women.

For its part, according to the Miami-Dade State Attorney General’s Office, each year in this Florida county there are 3,859 violent crimes and crimes against property of which people from the LGTBQ community are victims (Lesbians, Gays, Transsexuals , Bisexuals and Queers).

Likewise, in a study of 400 Latinos over 18 years of age and members of the LGBTQ community in Miami-Dade, 30% said they had experienced some type of physical or sexual assault. In the case of physical assault, in 52% of cases, the perpetrators were people known to the victims, according to this study.

Only 60 of the 400 incidents recorded by the interviewees (15%) were reported to the police. Of those complaints, 35% led to an arrest and 23% to a judicial process, but not necessarily for a hate crime.