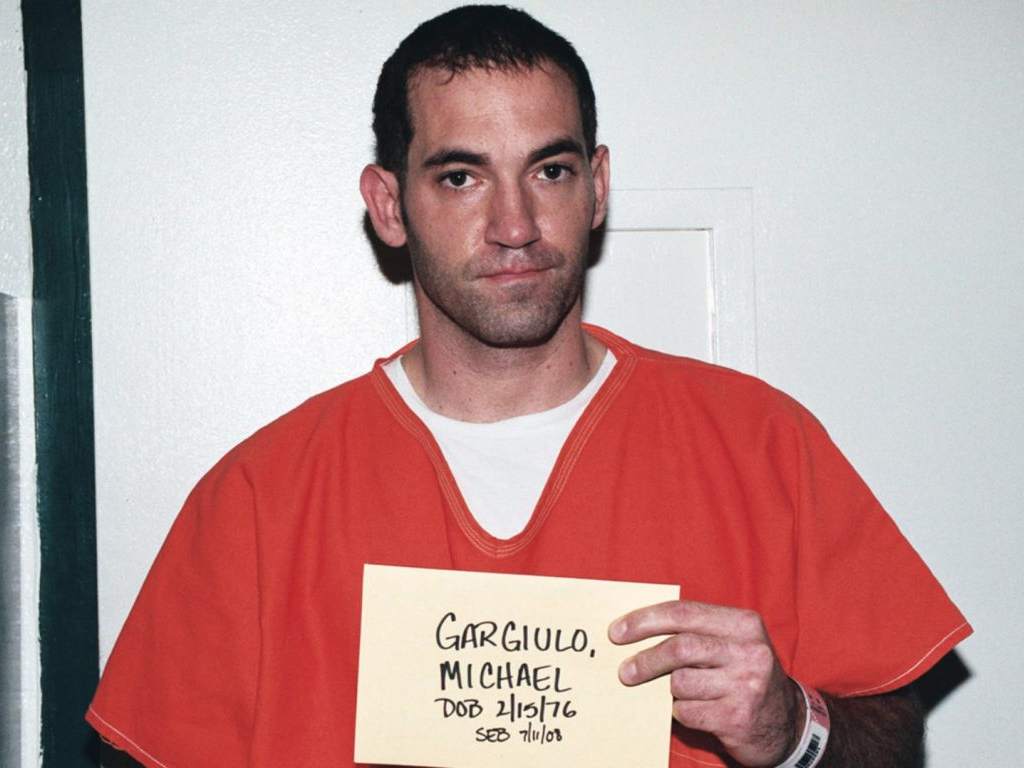 LOS ANGELES, UNITED STATES – A jury in California on Friday recommended the death penalty for a man known as the "Hollywood Ripper," who in August pleaded guilty to killing two women, including an acquaintance of actor Ashton Kutcher.

Among her victims was Ashley Ellerin, 22, who was found in her home in Hollywood with 47 stabs in February 2001. On the night of the crime, the young woman had an appointment with Kutcher, who testified at the trial.

Kutcher remembered that he had gone to Ellerin's house to find her for an appointment, but that he was late and nobody opened the door. He pointed out that he looked out a window and only saw what he thought was spilled red wine on the floor, deducing that she had already left.

The second victim was María Bruno, mother of four 32-year-old children who was attacked while sleeping in December 2005.

Among the witnesses at the trial was Gargiulo's teenage son, who asked the jury for his father's life, as well as Michelle Murphy, who was stabbed eight times at his home by the convict in April 2008 and survived.

Murphy remembered that fateful night when he woke up when he found a man astride her as he stabbed her in the arms and chest. How could he draw strength to get rid of him and flee the apartment, while he shouted "I'm sorry."

Gargiulo was arrested in his apartment in Santa Monica after this attempted murder.

Prosecutors during the trial described Gargiulo, an air conditioning repairman, as a ruthless killer who attacked women who lived near him and waited for the perfect opportunity to attack them at night in or near their homes in "fully planned murders." .

His defense argued that he should not receive capital punishment, arguing that his client was a mentally ill man who suffered abuse while growing up.

When he finishes his trial in Los Angeles, Gargiulo will be transferred to Illinois to face charges for the murder of Tricia Pacaccio in 1993, dead in front of his home after celebrating his high school graduation.

The death penalty in California is suspended, after in March Governor Gavin Newsom imposed a moratorium on the sentences of detainees of the "death row" of the state.