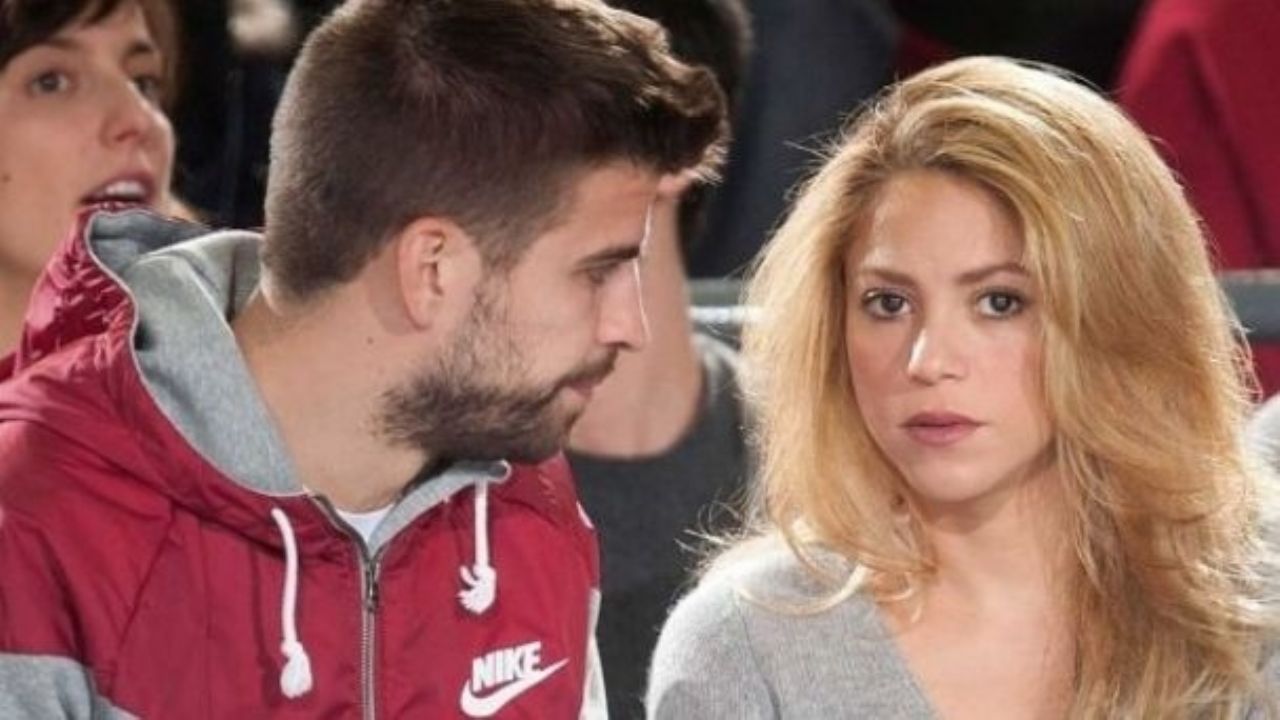 Shakira and Gerard Piqu are the protagonists of one of the most beloved relationships in the world of farndula. Both met in 2012, during the filming of the video clip “Waka Waka”. Since then no more separated.

However, rumors of crises have been persecuting the couple for some months, and they were rekindled even more when Piqu was absent in one of the most important moments of his life. Shakira.Related News While Jennifer Lpez in the Super Bowl was accompanied by her boyfriend, Alex Rodrguez, the Colombian singer was completely alone, and apparently this caused her discomfort. But why didn’t the player go?

The footballer had had a match at Camp Nou against Levante, and could not arrive in time to witness his wife’s mega event. However, he followed the show through the small screen with his two children. Apparently, Piqu wants to make good lyrics by the absence in the sporting event of Shakira,

and gave a nice gift for Valentine’s Day, to rule out all kinds of rumors of a possible crisis between them.RELATED

Recently, some photos of the Colombian singer came to light, giving her husband a kiss. To celebrate Valentine’s Day, they spent a family afternoon.

With these postcards, the artist and the player revealed that there is no problem in their love relationship, beyond the absence of the athlete to the show and the lack of messages of congratulations on the networks.