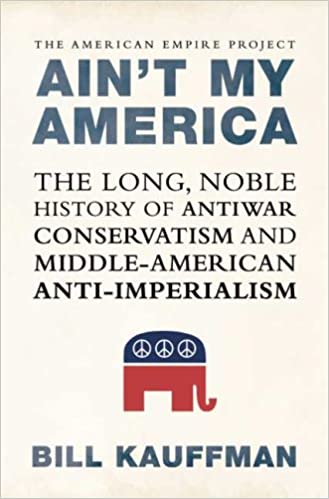 MEXICO CITY (AP) – Upon his arrival in Mexico, Álvaro Fidalgo dedicated part of his free time to watching television, where he managed to hear the criticism that his signing with America unleashed.

The Spanish midfielder ignored them and today he is immovable in the starting eleven of some Eagles that lead the Apertura and will play a regional final in October.

Fidalgo, 24, landed on Aztec soil in February from Castellón of the second division of his country at the express request of Argentine coach Santiago Solari, who had directed him during his time at Real Madrid.

His arrival raised more than one eyebrow among analysts and local journalists because America, in the past, had as its seal the signing of players with much more cartel than the Spanish one had.

“At first I came alone to Mexico and saw the influential, former footballers that I had seen on the field who said many things and I laughed, said ‘that’s your opinion, let me speak on the field,'” said Fidalgo in a video conferencing. “You have to have personality and character to know that criticism has to be accepted and cannot be taken the wrong way.”

Fidalgo spent a few days adapting to the altitude of Mexico City that is around 2,200 meters above sea level, and Solari sent him to the field as a starter for the seventh date of the last Clausura. Since then, it is common to see him play from the beginning.

“Everyone has their opinion and they did not know me, it is not reaching any club and you underst and it, the giant is the biggest here and they are used to big name signings,” added the 24-year-old Spaniard. “Yes, I was second, but I don’t know if anyone saw me because I was playing well, at a high level and I had to be prepared for the opportunity and from the first day show my strengths.”

Fidalgo plays primarily as an inside midfielder in Solari’s scheme, but by necessity he has been used by both bands. After a good first tournament, America validated the option to buy his card and extended a contract until 2025.

Far from relaxing due to the agreement with the most successful club in Mexico, the Spanish midfielder began to study to try to reward for the confidence that the leadership had in him, but especially Solari.

“I am grateful to the Mister, the truth is that everything was very fast, the opportunity came to me and in a few days I was already playing in a big club where there is always pressure to do things well,” said Fidalgo, who developed in the inferiors of Real Madrid.

This tournament, although Fidalgo maintains his position as an inside midfielder, he has reached the area more and has already scored three goals in the first eight dates.

“It is the growth of a player, last year I came to a new country, to a different football and I think I gave a good version, but I had to grow in other aspects, to be more decisive in goals and in terms of passes. In these aspects I have been working for months and it is reflected, but I still have much more to give and grow ”, he added.

America will require everything that Fidalgo and the rest of his teammates can contribute this Saturday when he visits Toluca, which is his escort in the Apertura tournament classification.

This is the third meeting in a week for the Eagles, who beat Mazatlán in the Apertura last Saturday and beat the Philadelphia Union in the semifinals of CONCACAF by midweek.

“We are America and we go to Toluca with the intention of winning to continue as leaders. For us the rival does not matter because in America the obligation is to win every game, “added the Iberian midfielder. “It is true that Toluca comes in handy with a great tournament and we face it with the objective of winning because we want to be the team that we have been demonstrating.”