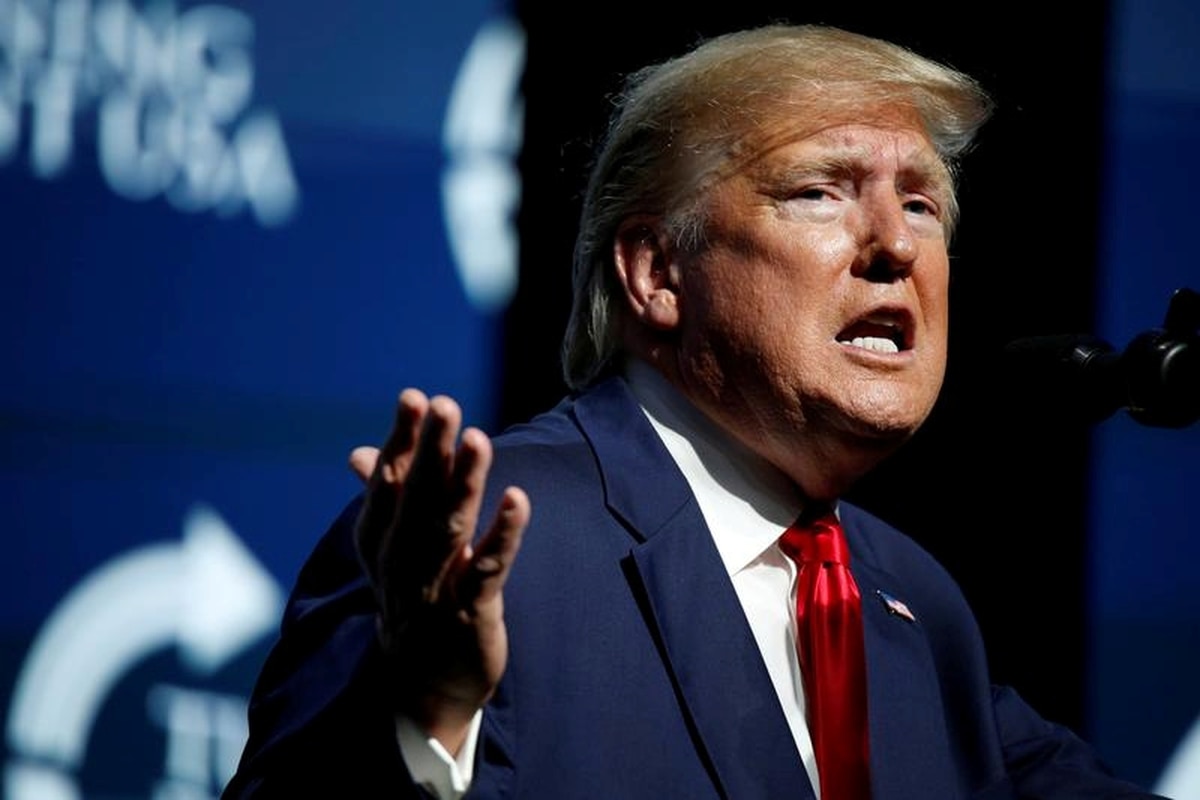 After the Popular Mobilization Forces (Hashd al Shaabi), a coalition of pro-Iranian paramilitaries and now integrated into the Iraqi state, said Friday that their number two Abu Mehdi al Muhandis and Iranian General Qasem Soleimani had died “in a bombing American, ”President Donald Trump posted a photo with the flag of the United States on Twitter.

After the president's tweet, the Pentagon, through defense secretary Mark Esper, confirmed his involvement in the attack and said Donald Trump ordered the operation to kill Soleimani.

The airport of the Iraqi capital has also been closed and air traffic has been interrupted.

Previously, the Iraq Security Information Center has reported that several people have been injured following the impact of three missiles near the Baghdad airport.

The statement from the Iraqi authorities, accompanied by several photographs, has added that the missiles have fallen near the cargo room and caused two vehicles to burn.

For its part, the television network Al Sumaria has reported that the missiles have fallen in a camp and that among the injured people there are two soldiers. In addition, he has indicated that "one of the missiles has fallen near a building belonging to the forces of the international coalition."

The situation in Baghdad has worsened following the demonstrations that have taken place at the US Embassy on Tuesday and Wednesday, which forced security forces to use tear gas to disperse them, while the crowd chanted "Death to America." Some areas of the facility were set on fire and some protesters tried to climb the enclosure wall.

The protests were motivated by the US bombing in Iraq and Syria against the Kataib Hezbollah militia, which is accused of being behind the death of an American citizen last week in an attack. 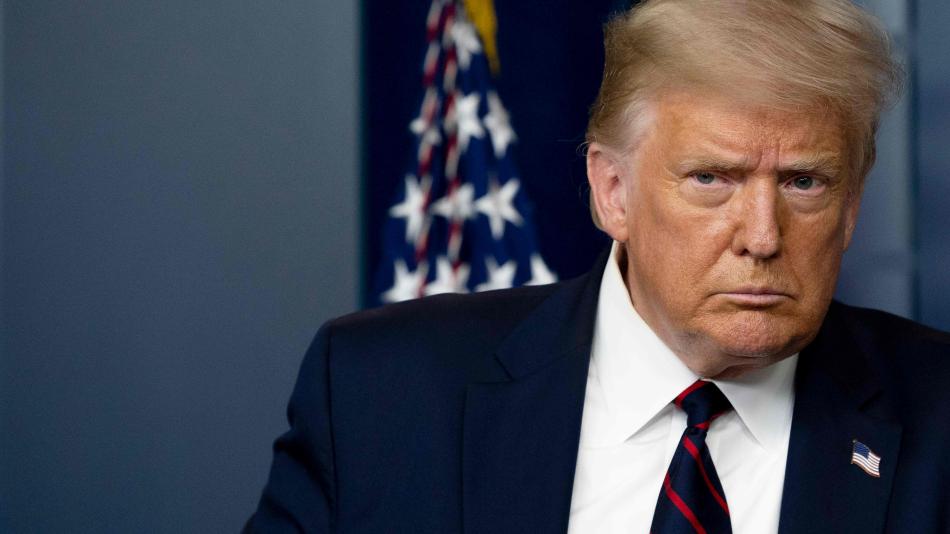