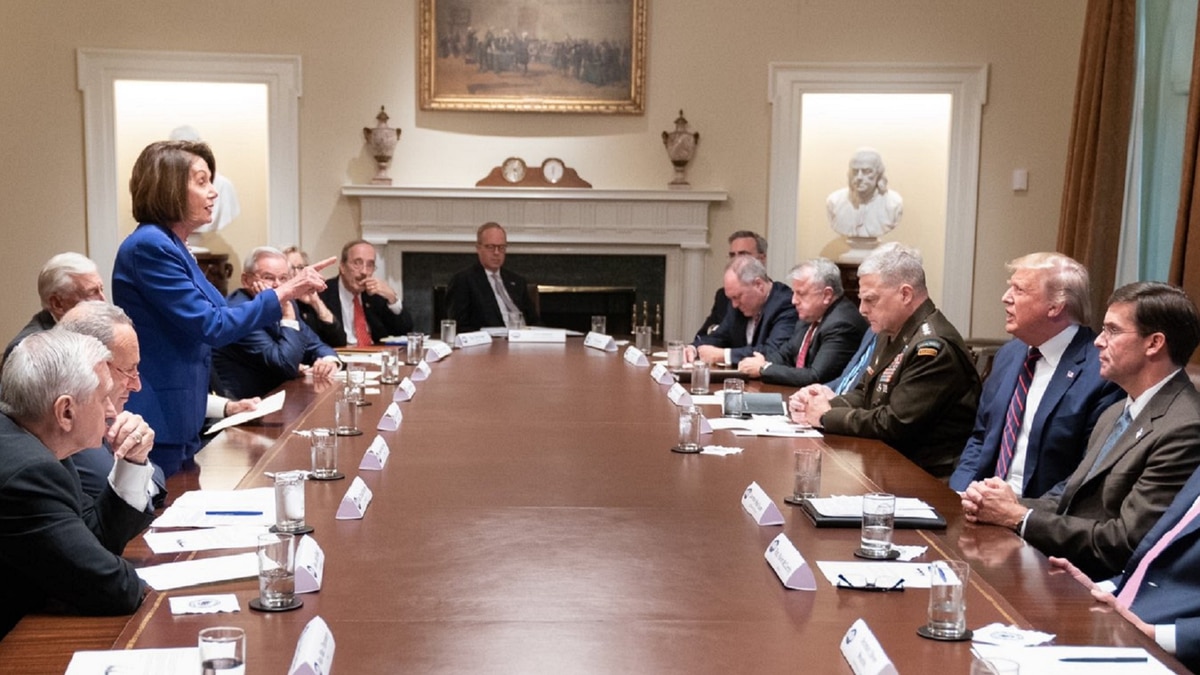 “Nancy Pelosi needs help soon! Either there is something wrong with your ‘upstairs’, or you just don’t like our great country, ”the president said at night on Twitter. “He had a total crisis in the White House. It was very sad to see her. Pray for her, she is a very sick person! ”, He added after publishing a photograph in which Pelosi is pointing his finger.

Pelosi, whom Donald Trump nicknamed "Nancy the Nervous", had previously accused the president of having "broken" the course of a White House meeting aimed at the controversial withdrawal of US troops in northern Syria.

This was his first meeting since the Democratic leader announced on September 24 the start of a political trial procedure against the president.

One of the Democrats who attended the meeting, the minority leader in the Senate, Chuck Schumer, said Trump launched a "nasty rant" against them.

"He was insulting, especially the president of Congress … called her third-class policy," Schumer said after they abruptly left the White House, where they had gone to talk about the Syrian situation. "She was totally calm," he said. "It was not a dialogue, it was rather a rant, a poisonous diatribe that was not based on facts," he added.

Pelosi said Trump seemed "very agitated" by an overwhelming bipartisan vote that took place earlier Wednesday in the House of Representatives to condemn the withdrawal of troops, which critics said gave the green light to Turkey to invade northern Syria and attack the Kurdish militia.

The appointment was called by the White House to talk about the president's decision to withdraw troops from northern Syria, where Turkey has developed an offensive since October 9 against Kurdish militias. Just before the legislators went to the meeting, the Lower House, a Democratic majority, had passed a resolution to reject the withdrawal of Syrian territory.

“What we witnessed from the president was a crisis. Sad to say, ”added Pelosi. Number two of the Democrats in the lower house, Steny Hoyer, said he and other lawmakers were "deeply offended" by Trump's treatment of Pelosi.

"I have been to many, many, many meetings like this," said Hoyer, "I had never seen a president treat so equally disrespectfully an equal power of the United States government."

Upon leaving the meeting, which continued anyway, Republican House leader Kevin McCarthy said he was "much more productive" after the departure of Democratic leaders. Other opposition lawmakers stayed, he said.

(With information from AFP and EFE) 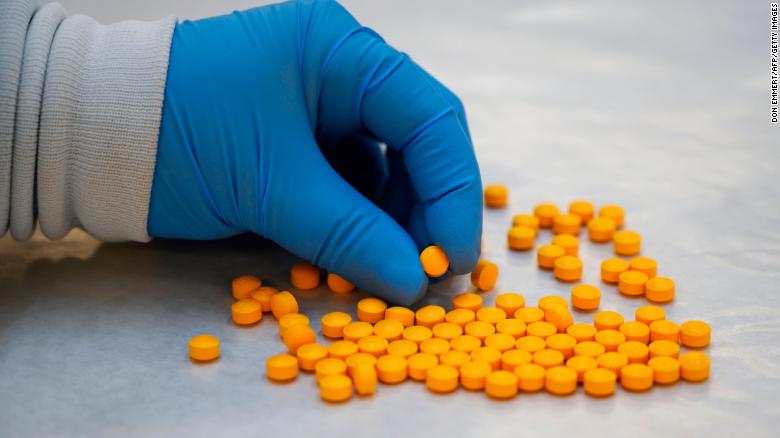 Mexico Dominant Source Of Fentanyl Trafficked To US, Says Report 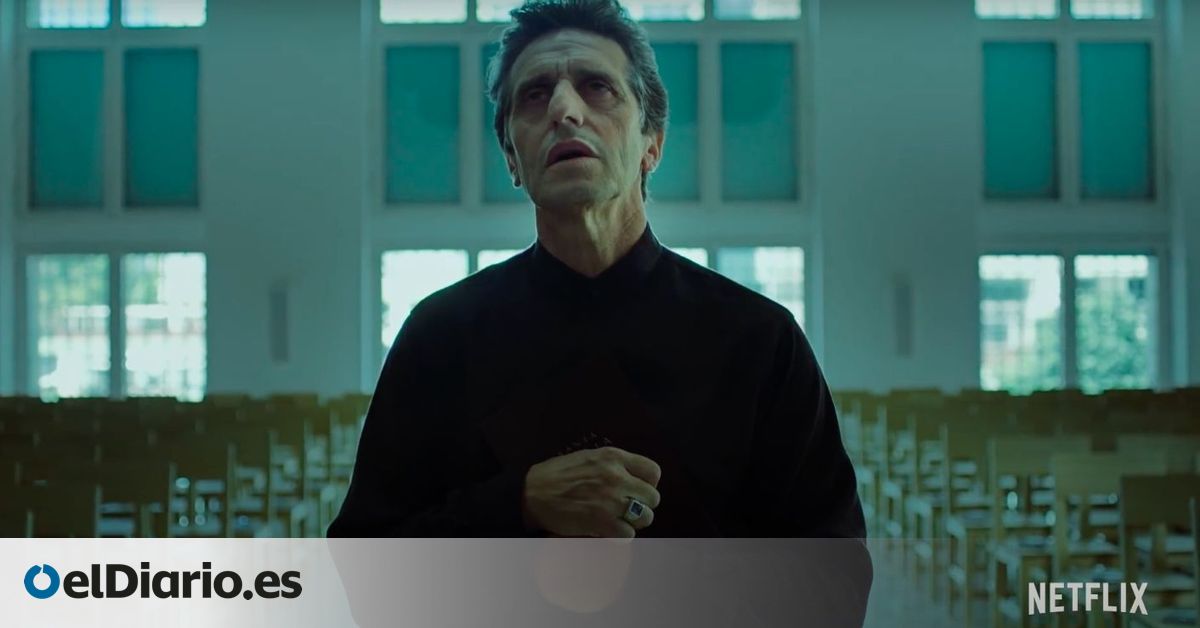