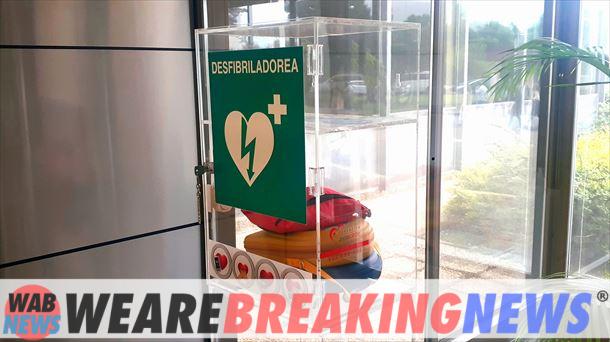 Osakidetza and the Basque Institute of Legal Medicine have signed an agreement with which they will offer complete cardiological studies to relatives of people who have died of sudden death who wish to do so.

Osakidetza will carry out a complete cardiological study for the relatives of people who have died due to sudden death who wish to do so, and it will be done thanks to the agreement signed between Osakidetza and the Basque Institute of Forensic Medicine, with which it is intended to help determine possible risk factors for suffering a sudden death.

And it is that sudden death is a health problem of the first order, related above all to heart ailments. It is estimated that 12% of natural deaths occur suddenly, most of them being of cardiac origin (80%), especially in people over 35 years of age. Among minors and young people, the incidence is between 1 and 3 cases per 100,000 inhabitants per year.

Sudden death is a type of natural death, unexpected in time and in the way it occurs, with a time limit of one hour between the onset of symptoms and death. It also includes unwitnessed deaths, or those that occur during sleep, when these people had been seen in good health in the hours prior to their death, and also cases of cardiorespiratory arrest that are resuscitated and evolve towards brain death.

In an effort to tackle this health problem and work on prevention, this agreement between the two institutions offers to carry out a complete cardiological study for relatives of people who have died suddenly who so wish, to which it would be added, at the discretion of the cardiologists, and “according to the initial clinical suspicion of cardiac pathology responsible for sudden death”, the possibility of performing other tests such as Holter, magnetic resonance, or stress tests.

In addition, taking into account that, as the experts affirm, a significant percentage of these heart conditions have a genetic basis, the agreement reinforces its preventive mission by offering the creation of a “detailed family tree” in which up to three generations.

As stated in the document: “These are diseases that are impossible to diagnose with the usual necropsy or autopsy studies. The cascade clinical study of first-degree relatives, as well as genetics in the proband, could allow the identification of the cause of death “.

The genetic study of direct relatives would also make it possible to identify “a significant number of effects on which to influence with appropriate treatments and recommendations, and to avoid new cardiovascular events in the future.”

The document explicitly advises that families “should be referred to Osakidetza Family Heart Disease Clinical Units” and that “the family study should also include a genetic analysis in selected cases.” 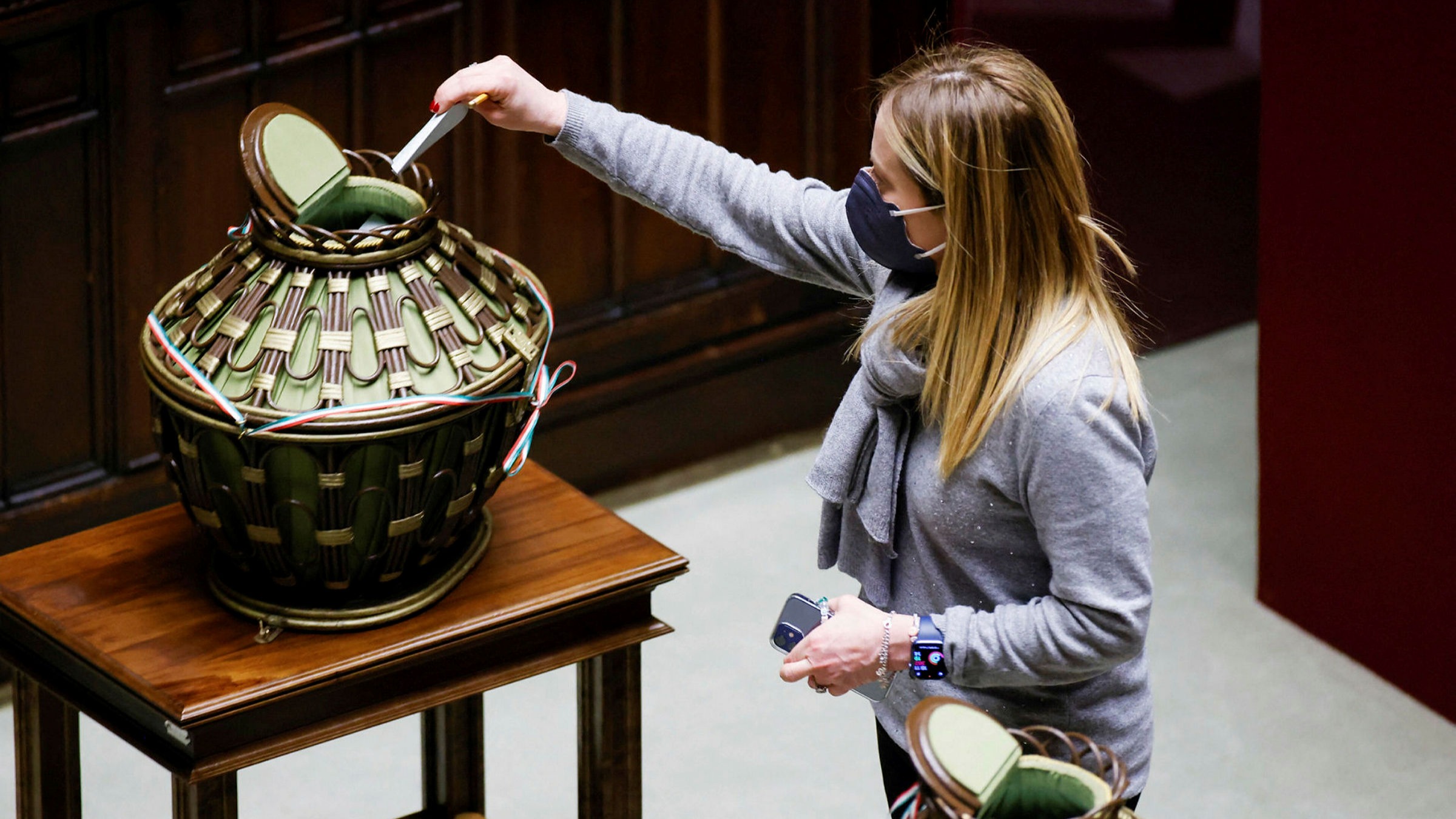 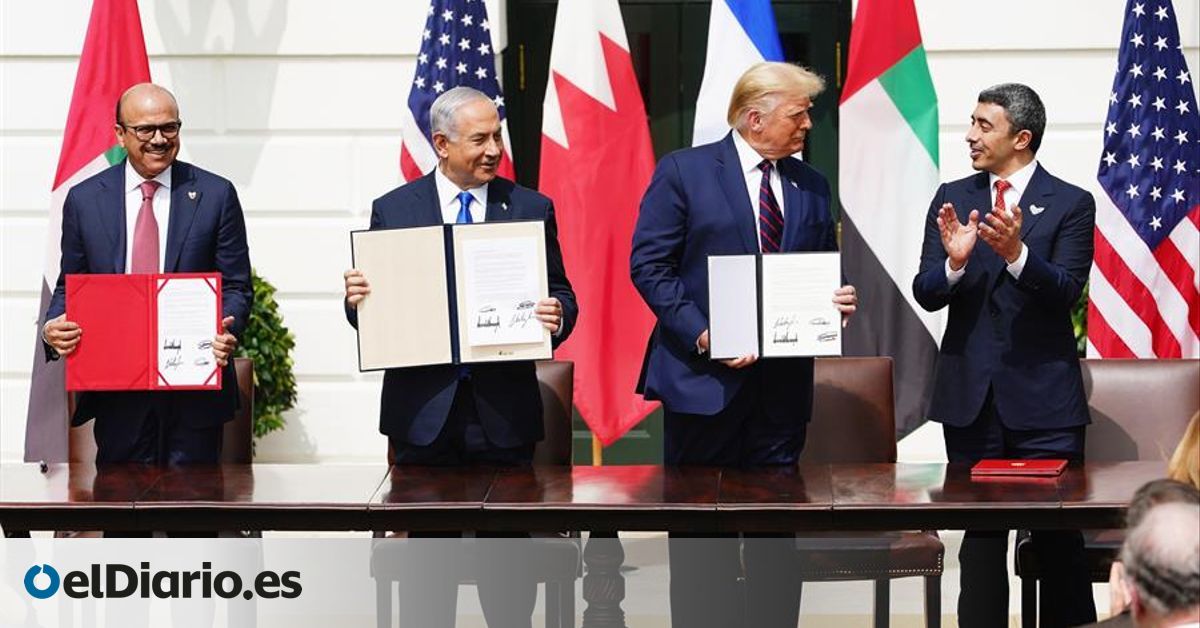