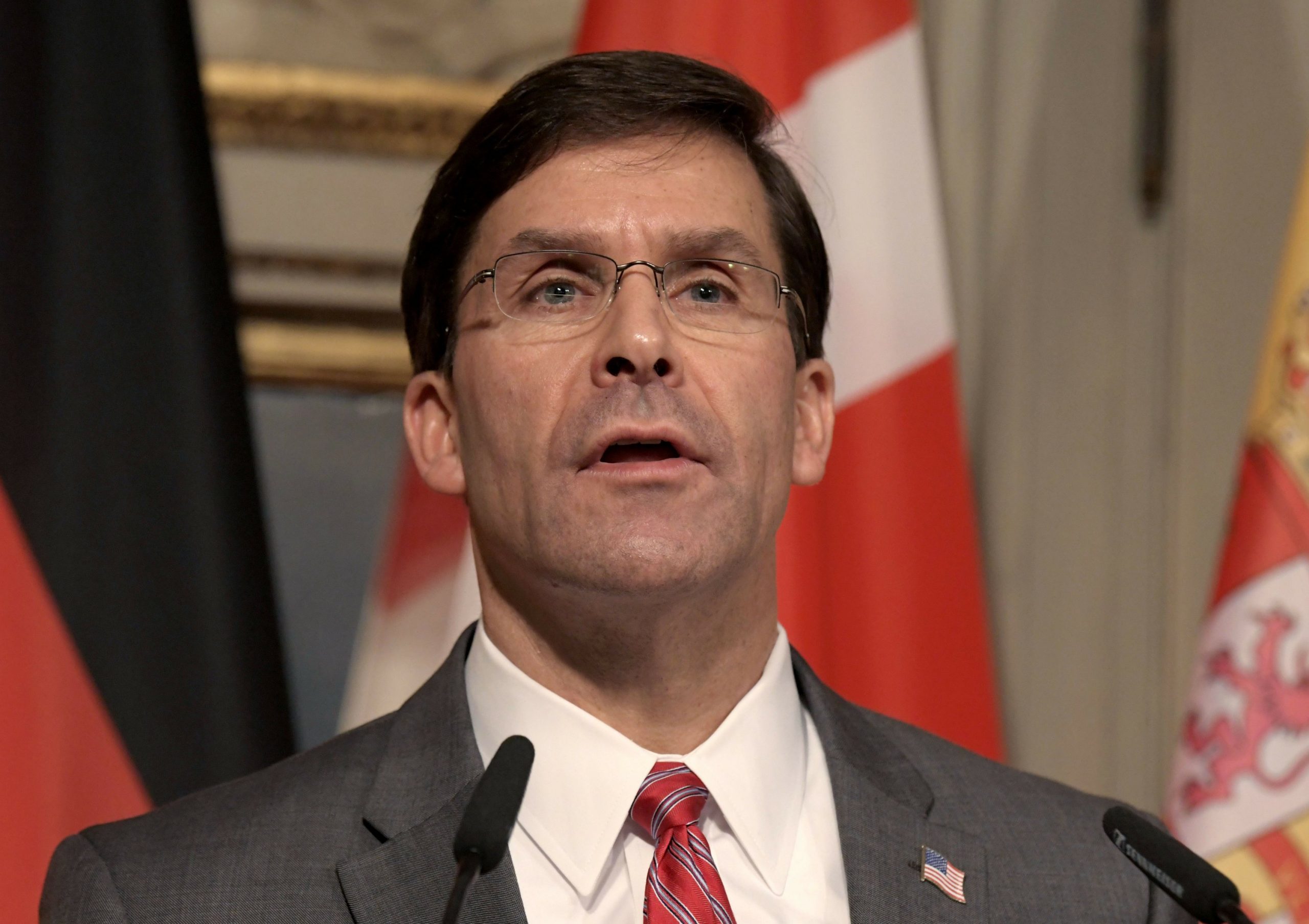 MUNICH (AP) – US Defense Secretary Mark Esper said Saturday that a truce agreed by Washington and the Taliban, which could lead to the withdrawal of forces from Afghanistan, is not without risks, but “looks very promising.”

Anticipating the formal announcement of the agreement that provides for seven days of “violence reduction,” Esper said it was time to allow political negotiations to lead to peace in Afghanistan. On the eve, an American official said the agreement was a fact and would come into force soon.

A formal announcement of the agreement is expected on Sunday and the period of violence reduction begins on Monday, according to people familiar with the plan.

“So a proposal to reduce violence negotiated by our ambassador and the Taliban is on the table,” Esper said at the Security Conference in Munich. “It looks very promising.”

“My opinion is that we must give peace a chance, that the best if not the only way to move forward in Afghanistan is through a political agreement and that means taking some risk,” he said. “That means empowering our diplomats and it means working with our partners and allies in the field to affect such a thing.”

Esper and Secretary of State Mike Pompeo met Friday in Munich with Afghan President Ashraf Ghani, who has been skeptical. The agreement plans to give up the attacks for seven days and then sign a peace agreement between the United States and the Taliban. In the next 10 days, peace talks would begin with all Afghan parties and the phased withdrawal of US forces over 18 months.

Ghani has not spoken publicly about the agreement, concluded last week by US special envoy Zalmay Khalilzad and the Taliban representatives in Doha, Qatar, but Esper said Ghani supported the agreement and had promised to support it.

Ghani has met with his partner in the current Unity Government, Abdullah Abdullah, about who will represent Kabul at the negotiating table. Ghani insists that he should lead the talks, but the opposition and other Afghan personalities demand a more inclusive representation.