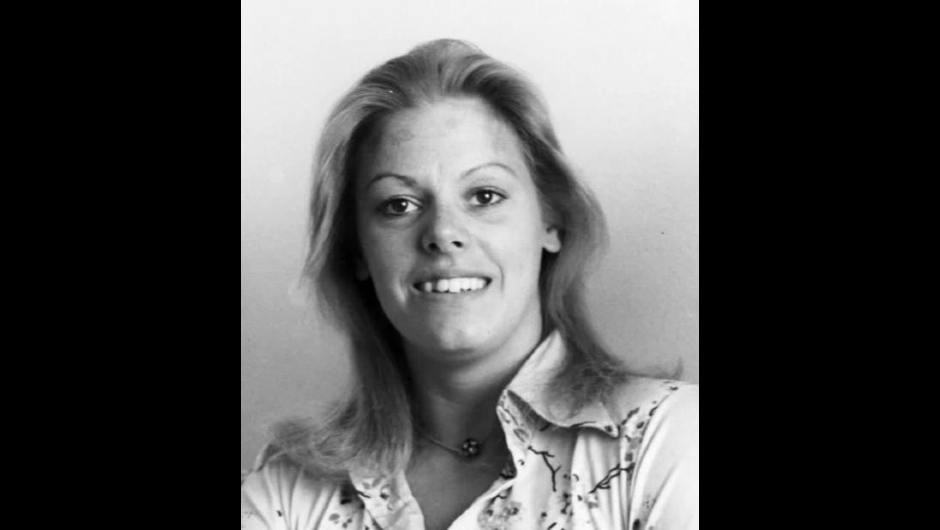 (Source CNN) – Six men murdered. Their bodies dumped along the roads of North and Central Florida. And an unusual ending: a woman as the protagonist of the crimes. Her name was Aileen Wuornos. She was the most infamous serial killer in America. They executed her on October 15, 2002, but before dying, she assured: “I will return.”

Aileen Carol Wuornos was born Aileen Pittman on February 29, 1956, in Rochester, Michigan. He had a troubled childhood. At 15 she was already working as a prostitute. He dropped out of school when he was very young. She began to be frequently arrested for drunk driving, theft and forgery of checks. But, according to the HLN documentary “Very Scary People – Aileen Wuornos: Monster Made,” it did not attract the attention of the police enough to create suspicions of more serious crimes.

Between 1989 and 1990, according to police, she was a prostitute and began hitchhiking on Florida roads. Thus began the chain of homicides that would eventually make her a serial killer.

The investigation found that Wuornos killed six men in his criminal career. There was talk of a seventh victim, but the body was never found. The homicides did not lead directly to the murderer, until her lover, Tyria Moore, reported her to the police.

Wuornos was arrested on January 9, 1991. She admitted to the killings, but claimed they were in self-defense.

“He’s probably the coldest person I’ve ever met. Aileen knew what she was doing. You know, we came into contact with a lot of killers, but Aileen was just as dispassionate and methodical as anyone we’ve ever apprehended,” said John Tanner, state attorney Florida.

His first victim, Richard Mallory, was a convicted sex offender. Wuornos said that the men who paid her to have sex had repeatedly beaten and raped her.

The media called her “The Highway Hooker” and “The Maiden of Death.” His case inspired movies, books, and even an opera.

Actress Charlize Theron won an Oscar in 2004 for playing the killer in “Monster.” And in 2015 Lily Rabe played Wuornos for the Halloween double episode of “American Horror Story: Hotel.”

Wuornos was tried only for Mallory’s murder; He pleaded not guilty to five others.

Sgt. Bob Kelley of the Volusia County Sheriff’s Department, which investigated Mallory’s death, said Wuornos shot and robbed her victims and then dumped their bodies.

“She is the first female predator. Other women have killed their children, they have killed relatives or people they know, but she is the first who was actually a predator who hunted innocent victims and took their lives,” Kelley said. .

Already behind bars, Wuornos asked to be executed. “I’m so sick of hearing ‘she’s crazy.’ I’ve been evaluated many times. I’m competent, sane, and I try to tell the truth. And I’ll take a polygraph on every word on those pages,” she said.

He also assured: “I killed those men, I stole them as cold as ice. And I would do it again.” And he added: “There is no possibility of staying alive or anything, because I would kill again. I have hatred creeping through my system.”

Wuornos received the lethal injection on October 15, 2002 at Florida State Prison in Starke. His last statement was strange: “I would just like to say that I am sailing with rock and that I will return like on ‘Independence Day’ with Jesus, on June 6, like in the movie, with the big mothership and all that. I’ll be back, “he said.

This article contains information contributed by a report by John Zarrella