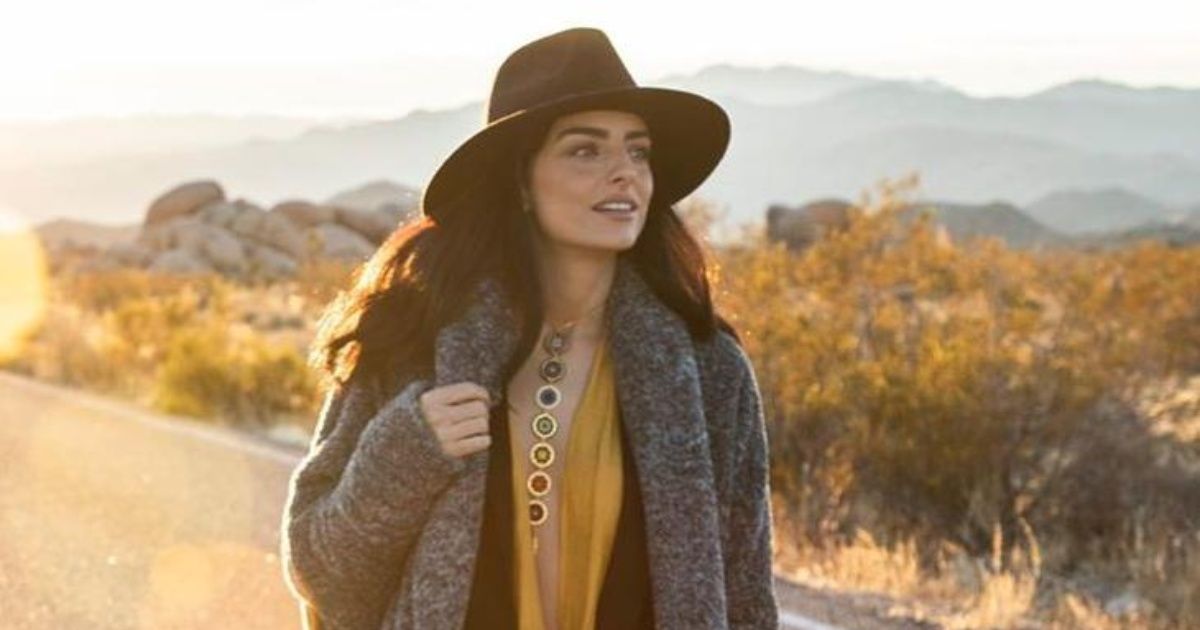 Before the Spotify Awards began, this past Thursday, March 5, before she went on stage as one of the presenters at the National Auditorium, Aislinn Derbez imitated Danna Paola in a super fun way in her evil judge version.

The famous daughter of Eugenio Derbéz decided to join the millions of users who use Tik Tok to record funny videos, especially to imitate one of the most iconic moments of Danna Paola, of course it is her acting as a judge at La Academia, when He faced Gibran, one of the participants, who had offended her and could not keep his arms crossed.

You may also be interested: The House of Flowers launches preview of the final season

While he was waiting for the actress, he also recorded the funny video for Tik Tok, so he quickly went viral, since it looked super good and caused laughter to millions of people in no time.

“Getting on the train of ma # 3 in TikTok … Here talking to Gibran while we wait at the Spotify Awards,” Aislinn wrote in her official Instagram account tagging Danna Paola and her friend, makeup artist Vicente Montoya, who played Gibrán in the funny Tik tok.

Recall that many fans had a big surprise when Danna Paola, Aislinn Derbez and Ángela Aguilar shared a picture together in which they look the happiest, although they are not usually seen in public in this way, they maintain a good friendship.

The beautiful celebrities decided to show off how much fun they were having during the Spotify Awards rehearsals and they kept taking photos and videos together.

Pepe Aguilar’s daughter showed off in her Instagram stories a photograph in which the three are having fun, then the three shared the image to prevent them from being sold to their fans.