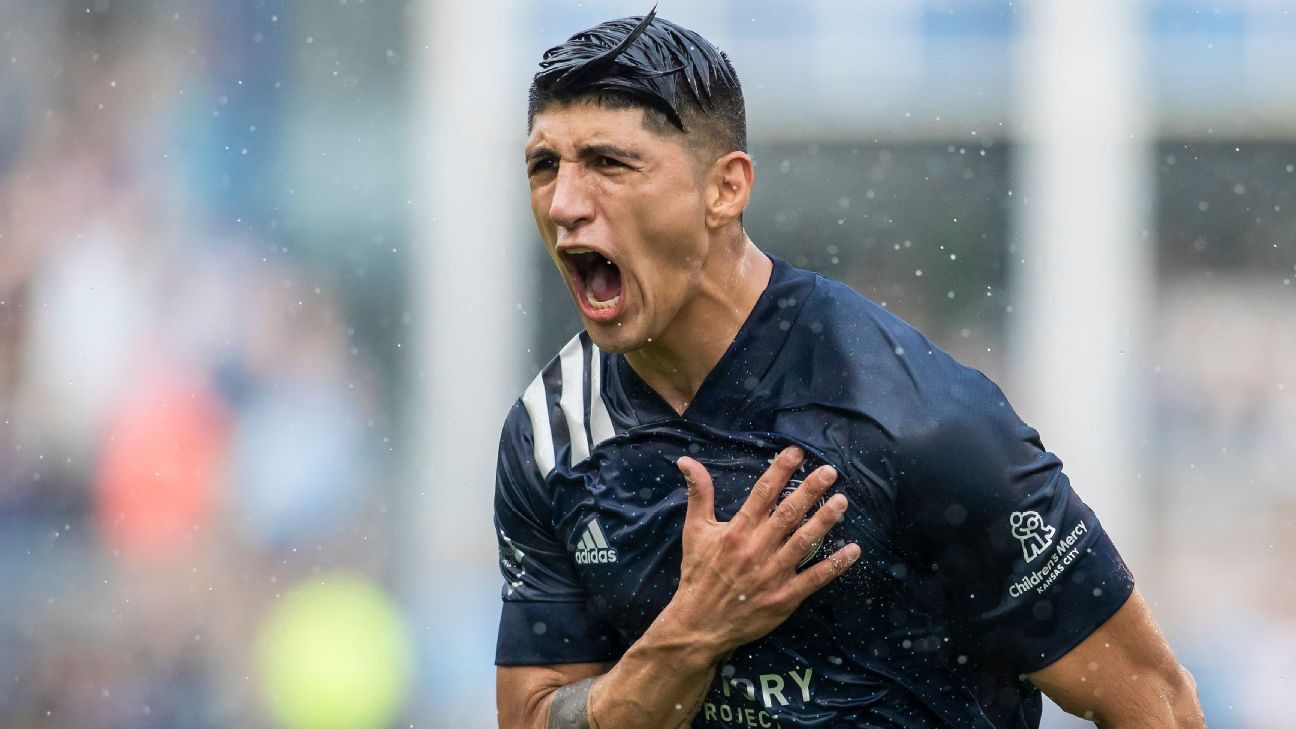 Mexican striker Alan Pulido will have surgery on his left knee on January 17 in Los Angeles, for which he will miss the 2022 campaign with Sporting Kansas City, reported the MLS club, which expects a 9 to 12-month recovery.

Peter Vermes, coach of Kansas, declared this Tuesday, at a press conference, that Pulido will have to undergo surgery after a knee injury he suffered when he was active with the Mexican National Team last year. It is expected to be low for 9 to 12 months.

Pulido underwent arthroscopic treatment in October; However, Vermes indicated that the Mexican soccer player continued to suffer later in training by presenting pain in his knee.

Vermes and the coaching staff of the Kansas team will wait for the final opinion after the operation to know if the loss of Alan Pulido is confirmed for the remainder of the year, as mentioned in the official statement issued by the club, and although Vermes pointed out that It will be difficult to find a replacement with the qualities of Pulido, in Kansas City they are looking for a new forward.