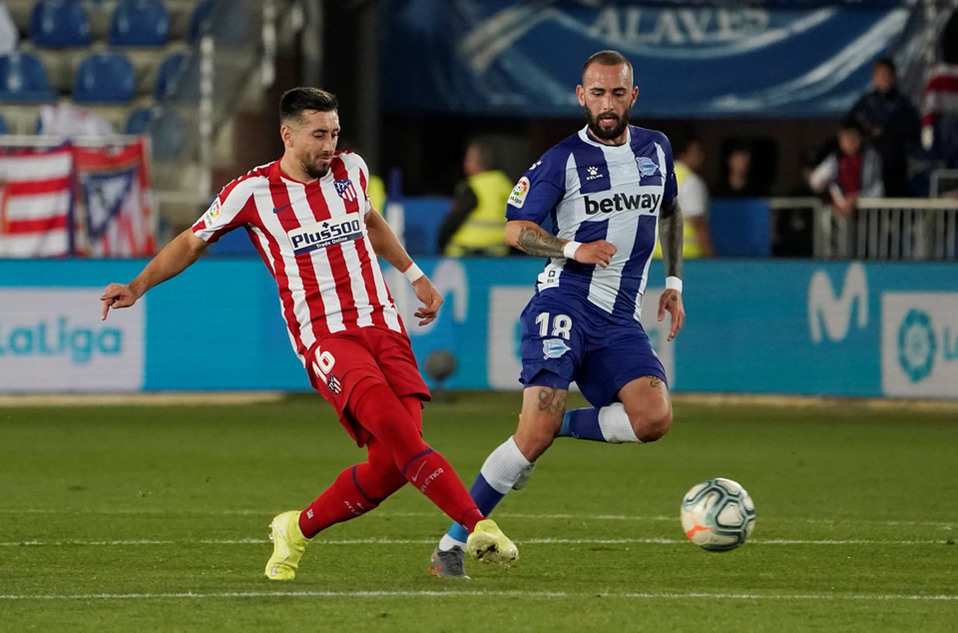 Atletico Madrid was slowed in his career for another victory in LaLiga when he had an advantage against Alavés, but was tied 1-1 in the final minutes.

Héctor Herrera had again won the confidence of coach Diego Simeone in the title but came out of change and although that movement allowed Atleti to take the lead, it was also shortly after that he received the equalized goal.

The Mexican left the field at minute 60 to leave his place to striker Álvaro Morata, who at 70 'scored a great goal. The play began when the attacker controlled his chest in midfield and after two walls, the last one with Ángel Correa, was enabled within the area to define the 1-0.

They were the best moments of Atleti because a minute later Morata had a hand in hand, but goalkeeper Fernando Pacheco stopped and on the second play midfielder Thomas tried to dress as a hero with three dribbles but could not with a quarter and lost the ball.

It was a very costly mistake because at minute 82 ’the Lucas Lucas midfielder shot long distance and scored 1-1 on a great play, as he had taken two players down the band before he cut to the center.

With this victory, for now Atlético de Madrid reached 20 points and is general sub-leader, while Alavés is thirteenth with 12 units.