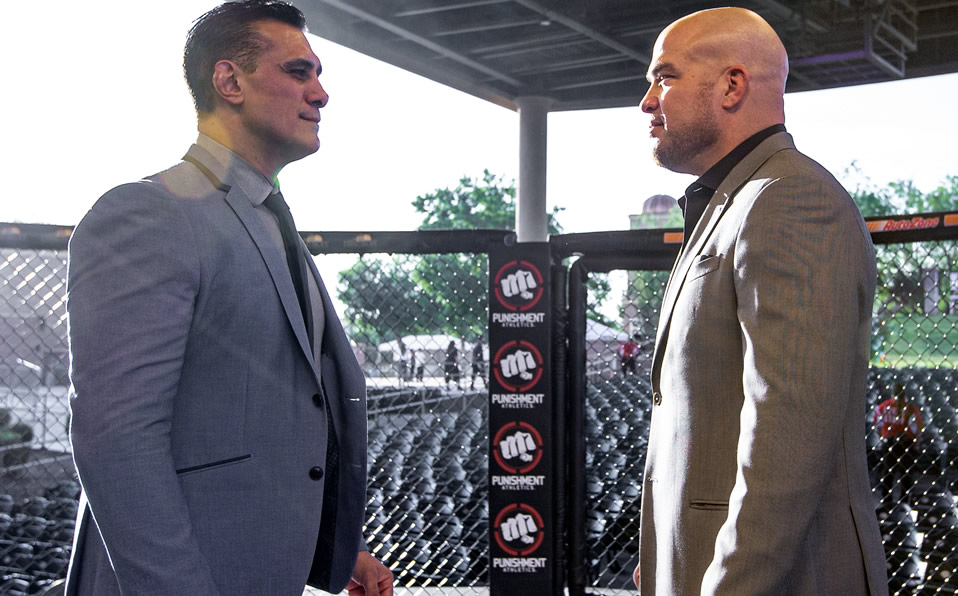 One of the most anticipated fights in the world of Mixed Martial Arts already has a confirmed date and venue. Combate Americas announced Tuesday that Alberto Del Río vs. Tito Ortiz will take place on Saturday, December 7 at the Payne Arena in Hidalgo, Texas.

The fight is called "The winner takes everything" because the Mexican will put into play his WWE belt and the American the UFC belt they once owned.

The meeting is agreed at 210 pounds (95.2 kilograms) and will put two historical combat sport face-to-face. On the one hand is Alberto El Patron, former WWE champion, AAA and medalist in Greco-Roman wrestling in Pan American Games; in front is Tito Ortiz, former champion and member of the UFC Hall of Fame.

Ticket prices for the Alberto El Patron vs. fight. Tito Ortiz starts at $ 30 and will be on sale from October 11 through the Ticketmaster portal.