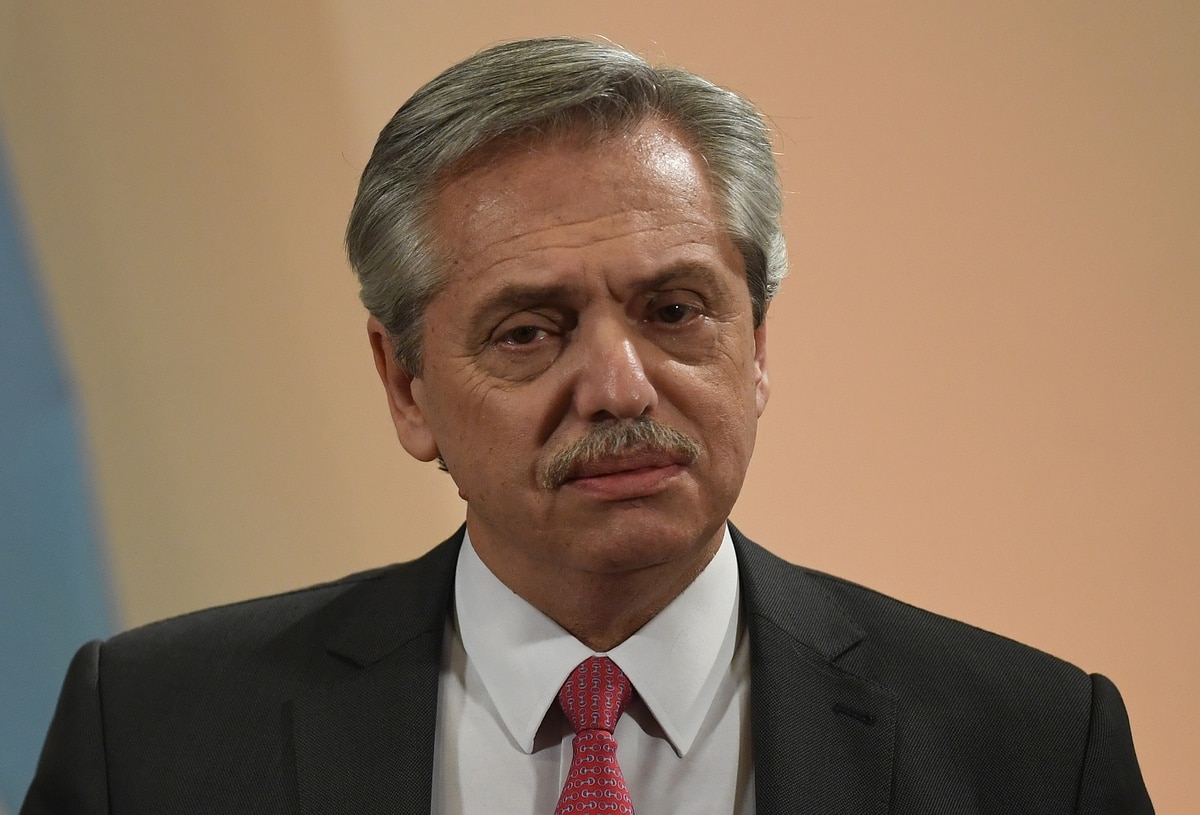 All political ambassadors appointed by Mauricio Macri are already making the bags to arrive in Buenos Aires before December 10. That day his time as ambassador expires and Alberto Fernández decided that none of those ad hoc diplomats will continue during his term.

The president-elect makes the list with Santiago Cafiero, probable chief of staff, and Felipe Solá, possible chancellor, and his intention is for the Senate to appoint its main political ambassadors before the end of the extraordinary sessions.

At Fernández's offices in Puerto Madero, they explained to Infobae that there are two priorities: Brazil and the United States. Macri appointed Carlos Magariños in Brasilia – he resigned a few months ago for family problems – and in Washington Fernando Oris de Roa.

Magariños is an economist of excellence who has a very good relationship with Jair Bolsonaro, despite his different views on the global agenda. And Oris Roa is an entrepreneur who one day surprised his peers and went to study at Harvard.

Both are an example by the book of the political diplomat: loyal to the president who appointed him and with enough wrist to face events that escape the books of Hans Morgenthau and Kenneth Waltz. Magariños was key for Bolsonaro to turn in his position on Macri and Mercosur, and Oris de Roa at the time of negotiating with the Treasury Department the steel and aluminum quotas during the Commercial War.

Fernández wishes for the United States a political ambassador who knows about finance and economics, and for Brazil a diplomatic representative who understands the regional agenda and can soften the ideological and personal differences he has with Bolsonaro.

Macri sent Diego Guelar as political ambassador to China. Guelar has an extensive diplomatic journey -from Brazil to the United States-, and he was not Foreign Minister of Change for the inmates of the Casa Rosada. Beijing is a center of power that does not distinguish ideologies, geographical locations or the native language of its official or unofficial interlocutor. And Guelar took advantage of this context to multiply business between Argentina and China.

“An ambassador to China is like a cabinet minister. And we still don't have a candidate, we are looking for him, "an all-terrain operator of the president-elect recognized in the offices of Puerto Madero.

-Wouldn't they leave it to Guelar in China? – Asked this medium.

The political ambassadors are appointed by the President, and their election depends on different factors that are conjugated in real time: they are candidates who do not have an important space in the structure of the State, or are the result of an influential friendship, or recommendation of a power factor, or simply the payment for having accompanied the president-elect for a reasonable time.

These considerations are key to understanding the designation of a political ambassador, but in the 21st century one must add his intellectual capacity, his knowledge of the world and some charme to run an embassy. The time of the presidential friend who played his fee at the foot of a horse and represented the country crossing the river has passed.

Macri appointed José Octavio Bordón in Chile, Jorge Yoma in Peru, Marcelo Stubrin in Colombia, Ramón Puerta in Spain, Ezequiel Sabor in Mexico, Mariano Caucino in Israel, Mario Barletta in Uruguay and Rodolfo Terragno in the UNESCO They are all known leaders, who obtained their designation for political reasons, and who did not make mistakes in the representation of Argentina.

The Casa Rosada says there are 18 political ambassadors; 18 Article Five in diplomatic jargon. A quasi-pejorative concept that is used in the Foreign Ministry to mention the representatives abroad chosen by the President.

All the political ambassadors of Macri will arrive in Buenos Aires before Alberto Fernández assumes. The president-elect has not yet defined his representatives abroad under article 5. But he has already turned his attention to the United States, Brazil, Mexico, China and Spain. Its geopolitical priority for its next four years.