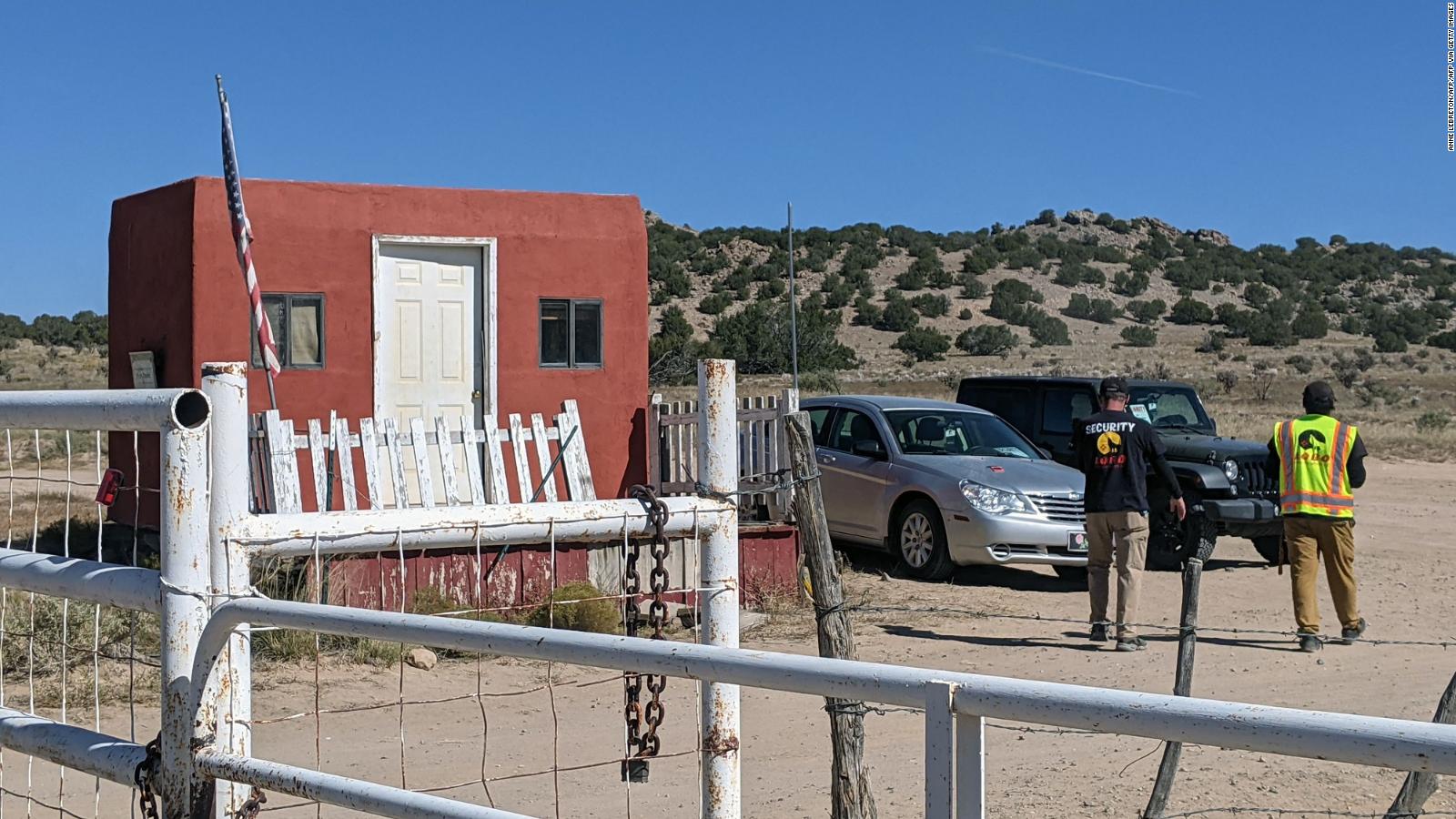 (WAB NEWS) – An assistant director on the set of “Rust” was the subject of complaints about safety and his behavior on set during two productions in 2019, two people who worked closely with him told CNN.

Complaints against Assistant Director Dave Halls include a violation of safety protocols for the use of weapons and pyrotechnics, blocking of fire lines and exits, and instances of inappropriate sexual behavior in the workplace.

Halls was identified in court documents as the assistant director who handed actor Alec Baldwin a prop firearm, which when fired hit cinematographer Halyna Hutchins with a live bullet. Hutchins was later declared dead at a New Mexico hospital.

Maggie Goll, a licensed IATSE Local 44 props and pyrotechnics manufacturer, said in a statement to CNN that while working on Hulu’s anthology series “Into the Dark” in February and May 2019, Halls did not hold safety meetings and he constantly did not announce the presence of a firearm on set to the team, as is protocol.

“The only reason the team learned of the presence of a weapon was because the assistant propmaster required Dave to acknowledge and announce the situation every day,” says Goll’s statement.

He adds that the prop master “announced each day when a weapon was required in the chamber, the disposition of that weapon – whether it was a rubber / plastic replica, one that did not fire, or a functional ‘cold’, but unloaded, allowing anyone to inspect said weapon before bringing it on set and presenting it to the talents. (…) Dave was often reprimanded by the props manager for firing the actors without returning the props, including the weapon, or for not make safety announcements. “

Goll’s statement also describes a case where a licensed pyrotechnician had a medical emergency on set and Halls asked her to c ontinue filming.

“I told him that they were free to film whatever they wanted, but that there would be no fire or sparks, etc., until the doctor, the fire safety officer and all my colleagues were safe on set,” Goll details.

Halls did not respond to CNN’s request Saturday night to comment on Goll’s allegations against him.

More safety complaints against the assistant

A team member who also worked on the productions, but who asked not to be named for fear of retaliation, corroborated Goll’s accounts and stated that when Halls held security meetings, they were brief and he was dismissive, saying that the weapons used would be the same as the production always uses and questioning why they had to hold the meetings in the first place.

The team member also said that Halls complained that a gun was “licensed” (inspected by a licensed professional on set, such as a gunsmith) for a scene in which an actress pointed the gun at her own head and squeezed the trigger.

Goll and the other team member told CNN of another case in which Halls insisted on continuing to shoot at the scene as a storm struck, where electric lights touched mud, cables were exposed to rain and team members feared for your safety.

Regarding the allegations of sexual misconduct, Goll said he did not file a complaint, but says that “on my first day back on the show, another member of the crew told me to ‘be careful’ with Dave, saying he was too physically familiar with the team, despite many rejections and complaints about unwanted and unnecessary touches. Nothing too extreme, but team members of all genders and dispositions were uncomfortable by Dave’s touches on their backs, waists, shoulders, etcetera. “

Goll said at the time that he called a production security line and complained internally to the executive producers of Blumhouse Productions in person. He also said he informed the Directors Guild of America (DGA) about people who felt unsafe.

“To my knowledge, nothing was done after my complaints,” his statement reads.

CNN contacted Blumhouse Productions and the DGA for comment.