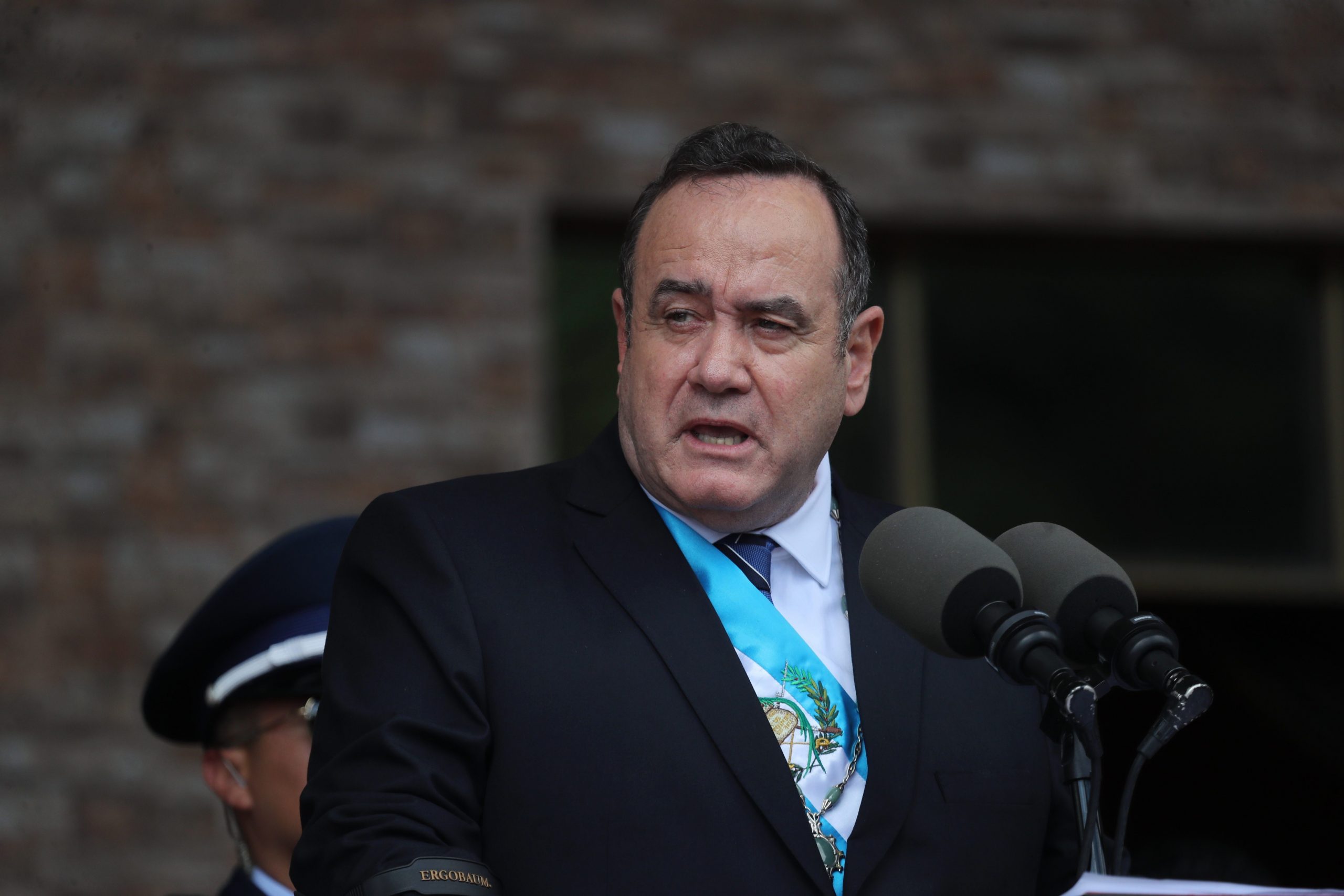 President Alejandro Giammattei created the presidential commission against corruption, an entity that will depend on the Executive and will seek to detect anomalies in the State.

The government agreement 28-2020 is what gives life to this body, published by the Ministry of Interior and signed by Giammattei.

"Corruption has a great impact on public management and, derived from the commitments in the fight against corruption, the creation of the internal agency responsible for the execution of the same is established," the publication said in the official newspaper.

The commission will have 11 powers, including promoting anti-corruption policy, creating mechanisms for detecting acts of corruption, recommending laws and regulations. Also achieve technical assistance projects and programs and other instruments in the fight against corruption.

The term of the commission will be four years and enters into force one day after its publication, in addition the entity is authorized to receive contributions and donations from international and national organizations, although it clarifies that funds will not be received from institutions that are being investigated by corruption.

Regular meetings are scheduled for once every three months and extraordinarily when deemed necessary.

The publication also states that all branches of the Executive must collaborate and give information to that entity.

Former President Jimmy Morales closed the International Commission Against Impunity in Guatemala (Cicig) and the newly sworn Alejandro Giammattei had promised that he would instead create an entity against corruption that would be directed from the Executive.

Giammattei had also said that in the fight against impunity he would ask the United States FBI for assistance in criminal investigation, and Israel to adapt intelligence systems.

Alejandro Giammattei assumes with the promise of fighting gangs as terrorists