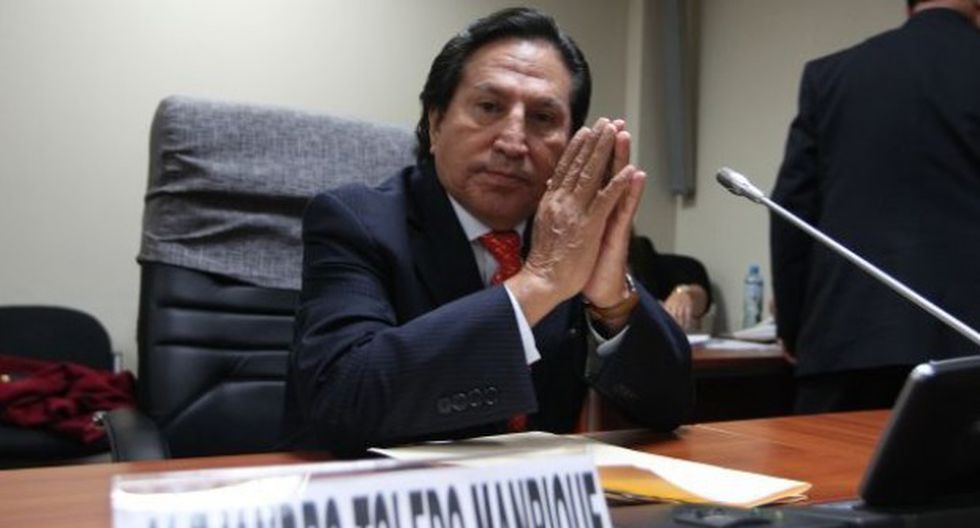 At the hearing held today in the Court of the Northern District of California, prosecutor Elise LaPunzina informed Judge Thomas Hixson that before Monday, October 21, she will send the emergency motion necessary to void Alejandro Toledo's release. This as part of the indications provided by Judge Vince Chabbria in a resolution issued last Thursday, in which he ordered that the former president should be released on bail on October 22 if the prison regime was not changed.

The hearing held today – formally known as the ‘status conference '- sought to establish the schedule that the parties will follow in the extradition process that will be followed to Toledo in the coming months. Before defining those dates, however, Judge Hixson asked the prosecution when he expected to send the motion requested by Judge Chhabria to curb Toledo's freedom.

First, LaPunzina indicated that he would do it "maybe tomorrow [Friday] or Monday", but before a more precise request he specified Monday 21 as the final date. This motion is essential to avoid the release of Toledo, as ordered by Judge Chhabria. He explained a week ago that if the government changed the prison regime in Toledo – as it finally did, transferring it from the Santa Rita prison to that of Maguire -, it should send a motion to the Court to void its release.

This motion, along with the new prison conditions in Toledo, will be evaluated by Chhabria between October 22 and 29, to see if they no longer affect their mental health as they did before. While Judge Chhabria today sees the appeal to release on bail, Judge Hixson is responsible for the extradition process itself.

On the other hand, Toledo's lawyer, Graham Archer, informed Judge Hixson that Toledo is also under a solitary confinement regime in Maguire prison, although he did not specify the conditions or severity of the isolation. “He still can't have personal visits. I was able to visit him as a professional visit, but I know by communications with his wife that he has tried to go every day and they have not let her see him alleging that for the moment all visits to the prison have been suspended, ”he said, according to the audio of the meeting that this newspaper had access to.

Archer also complained that the prosecution would be using the sheriffs at the Maguire prison to obtain irregular statements from Toledo. Prosecutor LaPunzina argued that she has the right to hear about the conversations that the former president has with the bailiffs, but that she has not asked them to send any message from her, nor would she use that information in any official document. Judge Hixson agreed with the prosecutor on this point.

Beyond the meetings held between October 22 and 29, the following extradition hearing has been set for November 14.