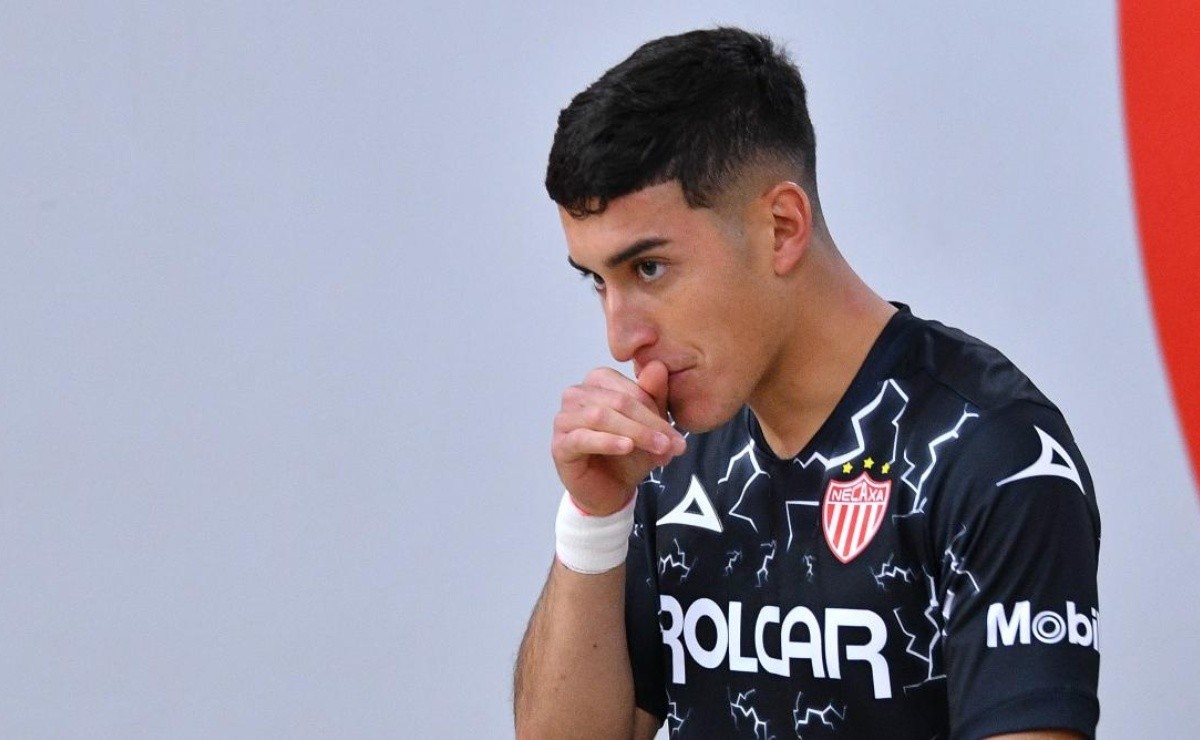 The attacking midfielder was in two stages with the rojiblanco club but was never able to settle down.

Alejandro Zendejas, in the absence of official confirmation, will be the third reinforcement of América for this Clausura 2022. The azulcrema will pay a total of 3 million dollars to Necaxa for the record of the midfielder who was once part of Chivas but ended up being a player expendable for which never was bet.

The story of the Ciudad Juárez native with the Flock dates back to 2016. Back then, in the 2016 Chivas Internacional Cup, Zendejas had great performances with FC Dallas, which caught the attention of Matías Almeyda, coach of the Rojiblancos at the time. and that he asked the board to sign this rising star.

Just one year after his arrival, the Argentine coach himself confirmed at a press conference that some players in the squad would be loaned out to add minutes. Among these was Alejandro, who joined the ranks of Atlético Zacatepec in the Liga de Ascenso MX.

After the loan ended in 2018, a more mature Zendejas returned to Chivas to earn a place in the starting eleven, however, he could not adapt to the Guadalajara game scheme and the illusion that his arrival generated little by little was losing weight . In the end, he only played 23 games with the red and white shirt.

Shortly after his contract expired in the 2019-20 campaign, Zendejas joined the ranks of Necaxa where he became one of the most decisive wingers in the entire Liga MX. At just 23 years old, he managed to stand out with Los Rayos and is now a brand new signing of Chivas’s greatest rival. His story with the Flock is similar to that of others like Alexis Peña or Cristian Calderón, who arrive with the nickname of ‘stars’ but in the end end up being a disappointment. This does nothing more than expose those responsible for this plot, who bring players for exorbitant prices and who do not end up performing as expected or ‘explode’ in other rival teams.