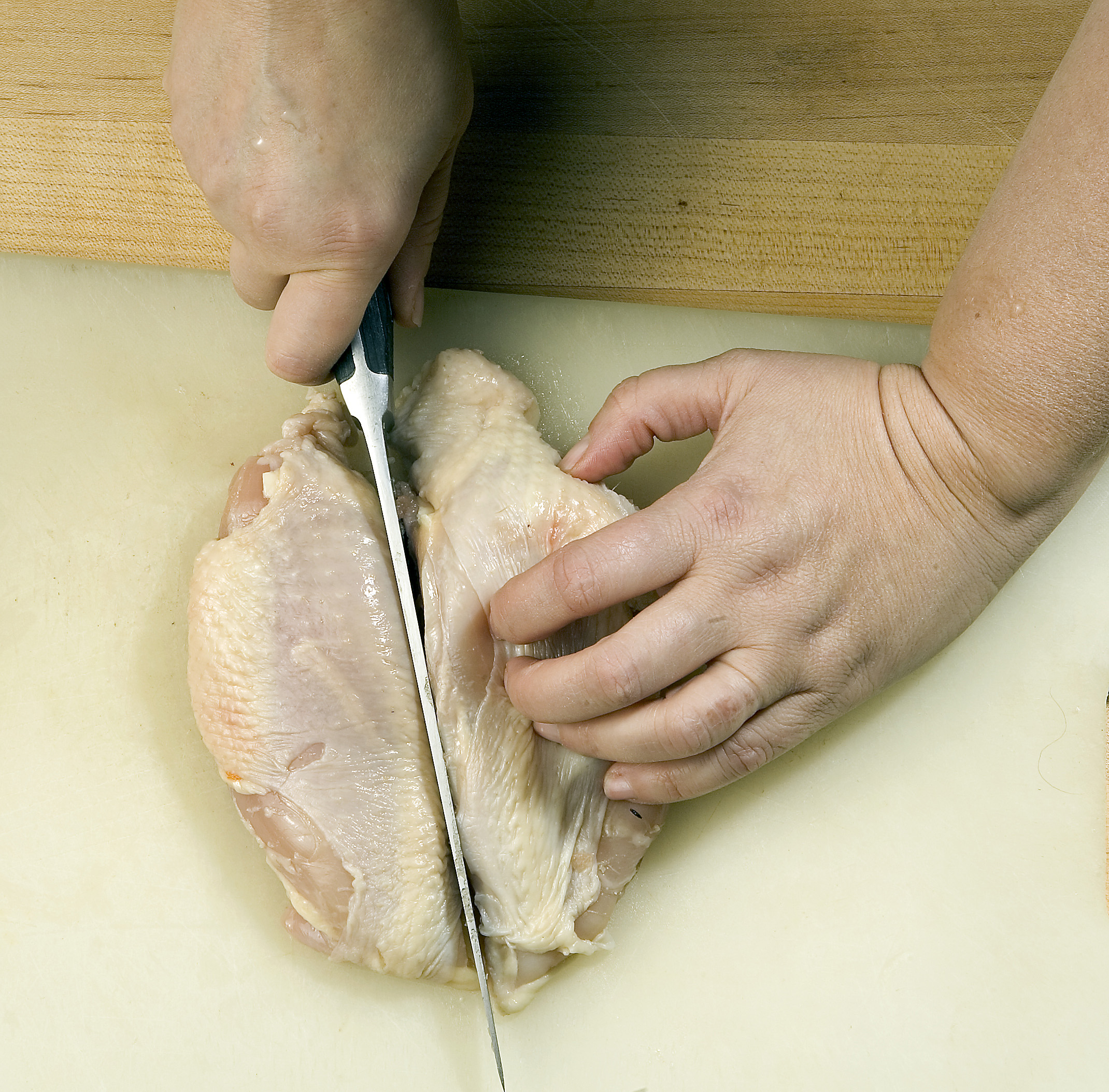 If chicken is a frequent part of your diet, you may want to find out where it came from before eating it. On Tuesday, the Georgia-based Tip Top Poultry company expanded its recall alert for prepared chicken products.

By the end of September, the company had issued a withdrawal alert for all “boneless poultry meat” due to possible contamination of listeria. A senior executive expanded the alert to include chicken products sold in Kroger, ALDI, Food Lion and Piggly Wiggly stores, among others.

The original recall included pre-cooked food products such as frozen, sliced ​​or shredded cooked chicken distributed by brands such as Butterball, Purdue and Sysco, according to the CNN chain.

And now it has been extended to all processed foods at the Rockmart, Georgia, plant between January 22, 2019 and January 24, 2019. One way to know where the chicken comes from is to look at the labeling and before the Doubt to call the company that distributed it or the store that sold it.

The Tip Top company said in a statement that it will temporarily close its plant as they discover the source of the contamination.

"As a family business, we take food safety seriously because it is very important for the health and safety of our own families and friends, in addition to anyone who consumes our products," owner Brad Respess said in the statement.

Listeriosis is an infection caused by eating contaminated food, which has been recognized as a serious public health problem in the United States. The disease mainly affects the elderly, pregnant women, newborns and adults who have weakened immune systems.

Listeriosis symptoms may include fever, muscle aches and gastrointestinal symptoms, such as nausea or diarrhea. If the infection progresses to the nervous system, it can cause symptoms such as headache, stiff neck, confusion, loss of balance or seizures.

Any chicken product that has been called to withdraw must be thrown away or returned to the place where it was purchased.