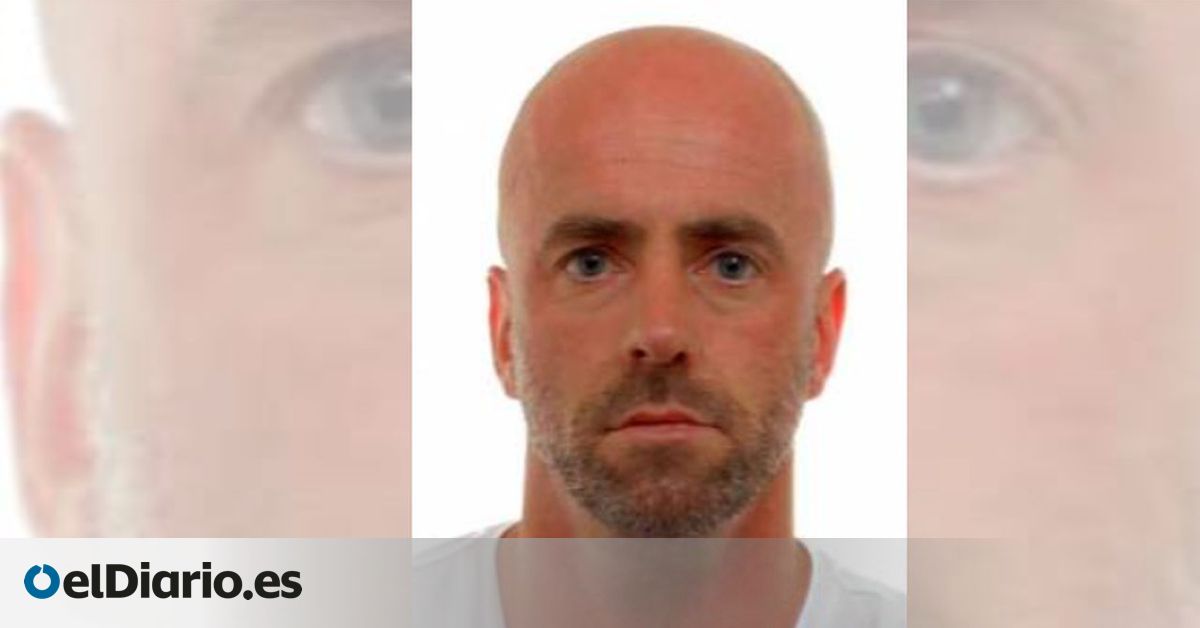 “On the morning of Monday, May 17, a 46-year-old man left his home in Dilsen-Stokkem in the morning. He went to work and has not been seen since.” Thus begins the note from the Belgian federal police on the operation to arrest Jurgen Conings, a 46-year-old military man from the extreme right missing and armed, who launched threats against the best known virologist in the country, Marc Van Ranst, who has been transferred (along with his family) to a place safe and secret.

In the suicide note found earlier this week, Connings also threatened violent action against politicians and virologists whom he accused of “ruling” his life, reports VRT, which relates that Conings had already been punished in the army for his behavior. Then, he was placed in an administrative position, although later that sanction was reversed, allowing him to become a shooting instructor.

Jurgen Conings, according to the mugshot, “is about six feet tall and muscular. He is bald and has tattoos, especially on his arms (above the elbow). At the time of his disappearance, he was wearing a men’s T-shirt. the Timberland brand (dark color) “. And he adds: “He may be in possession of firearms. In case of identification, it is requested to notify the police without delay, without contacting the person concerned. Jurgen Conings is asked to go to the nearest police station ASAP. If you have seen Jurgen Conings or know his whereabouts, please contact investigators. “

“The man’s intentions, according to the first elements of the investigation, seem potentially aggressive towards institutions or personalities,” affirms the Prosecutor’s Office: “On Tuesday morning, it was learned that the man, a professional soldier, was in possession of weapons. All this, together with certain characteristics of his personality and his mastery of firearms, has led the authorities to take the facts seriously. “

The Belgian Threat Analysis Unit (OCAD) has set the threat level for Conings at 4, while the overall threat level for the country is two. “In order to allow a reinforced coordination of the actions of the authorities, the Federal Prosecutor’s Office and the National Crisis Center co-direct the operations.”

Late on Tuesday, reports the Prosecutor’s Office, an SUV-type vehicle used by the fugitive was found. “Inside the vehicle, the police discovered four Law-type anti-tank rocket launchers and ammunition. It is likely that the individual is still in possession of lighter weapons.”

This Wednesday morning, it was decided to close the public on Hoge Kempen National Park so as not to hamper the ongoing search operations and a notice of investigation was issued. “We insist that so far this person has not committed irreparable acts,” affirms the Prosecutor’s Office. 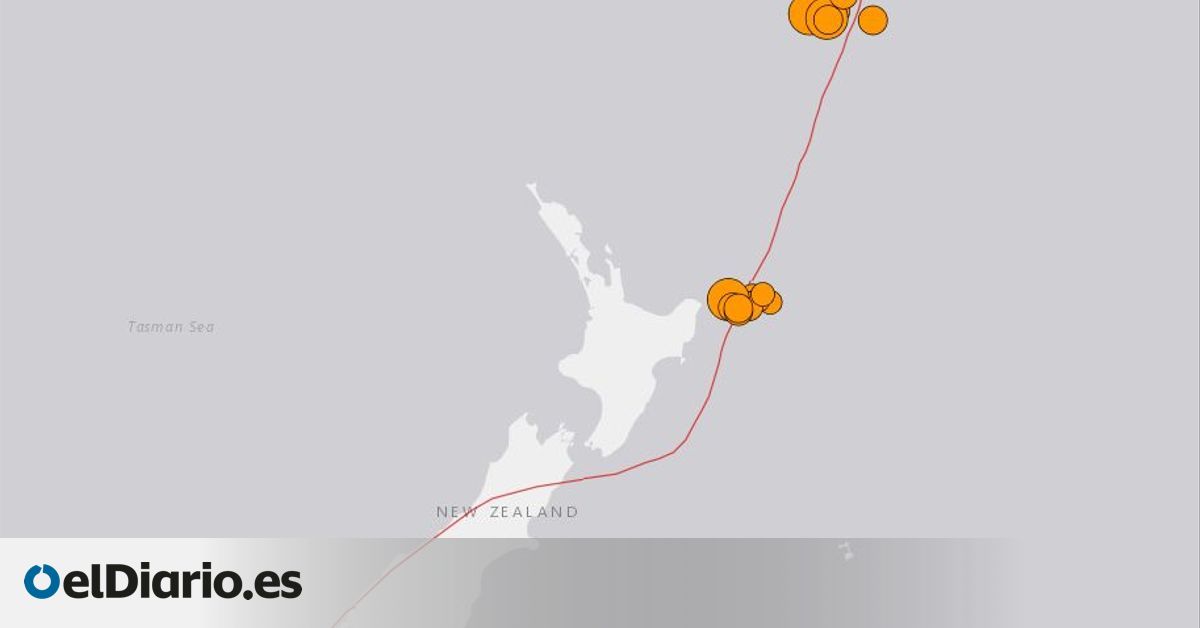