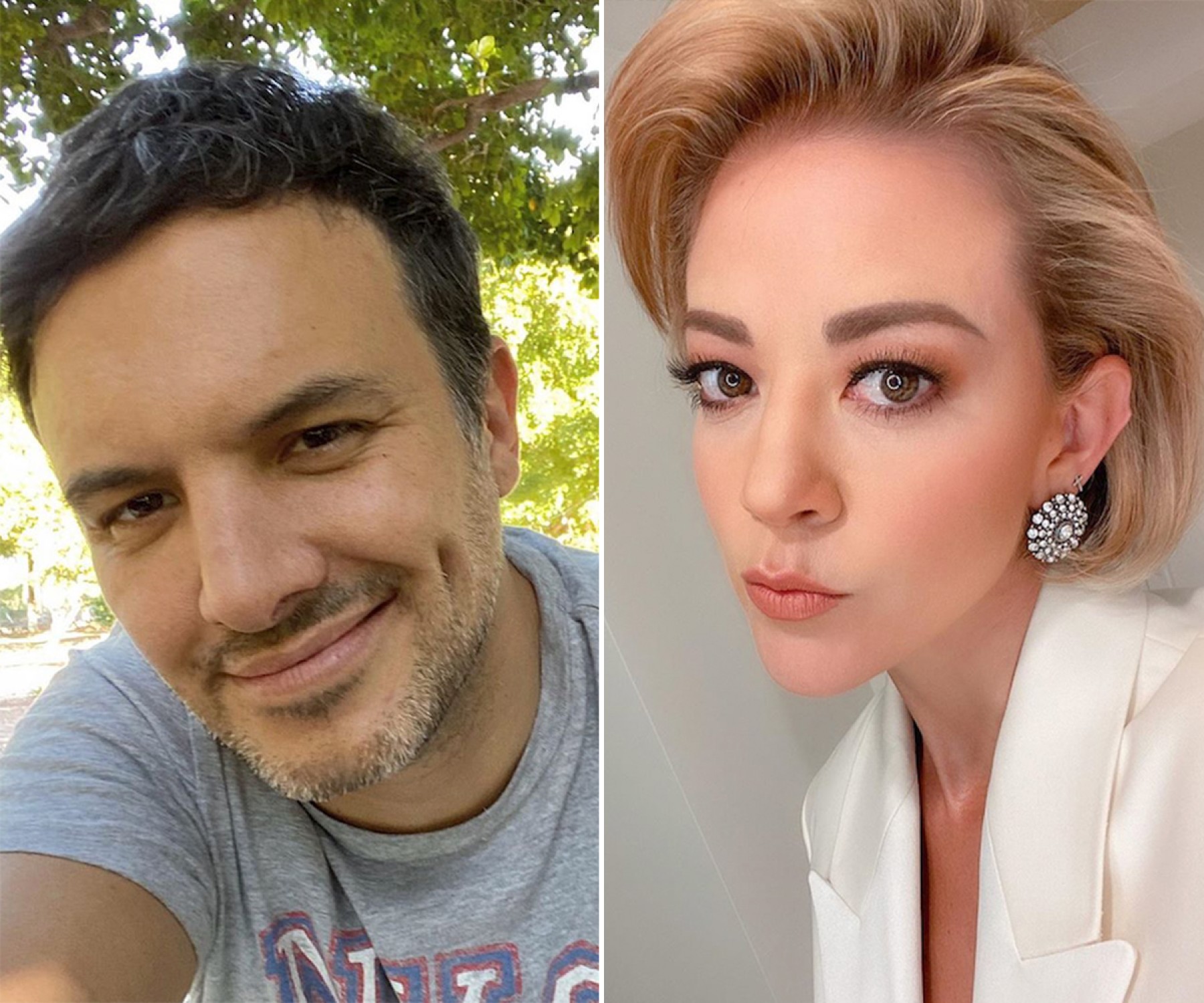 The Netflix family drama features the executive production of Salma Hayek and Lemon Studios by Billy and Fernando Rovzar.

The new season of the series Monarch promises great surprises, including the incursion of new characters that will be interpreted by Alex de la Madrid and Fernanda Castillo.

“We integrate two new characters that is Fernanda Castillo and the other is me, and we are happy to have done an audition process, a process of seeing what these two characters needed to come together to build this revolution to the family and we are happy to announce it, ”he shared Alex from the Madrid in interview for Who.

“It’s a cast of people that we admire a lot, we are in super good hands and everything has flowed in an incredible way. It is a different way of working because there are fewer chapters to which we may be accustomed but I think it is a big surprise because I believe that nobody is expected as they will turn the whole story, ”added the actor.

Monarch tells the story of the family Carranza and how he achieved power through corruption. The fortune of this powerful family has been generated through the tequila empire they own, with which they have fed a corrupt system that will start a battle when someone decides to fight against the current to end it.

The family drama of Netflix it has the executive production of Salma Hayek as well as of Lemon Studios and Stearns Castle, in charge of Billy Rovzar, Fernando Rovzar, Alexis Fridman, Michael McDonald, José Tamez and Diego Gutierrez.

“For us it is a great opportunity to be on a new platform, to find a different way of working and obviously in the hands of people we trust a lot,” said the protagonist of the series José José, the prince of the song.

Alex from the Madrid He has been filming for almost two months in locations in Mexico City and in Tequila, Jalisco, a project that he has combined with his participation in the staging Perfect strangers which currently offers functions in the New Lebanese Theater.