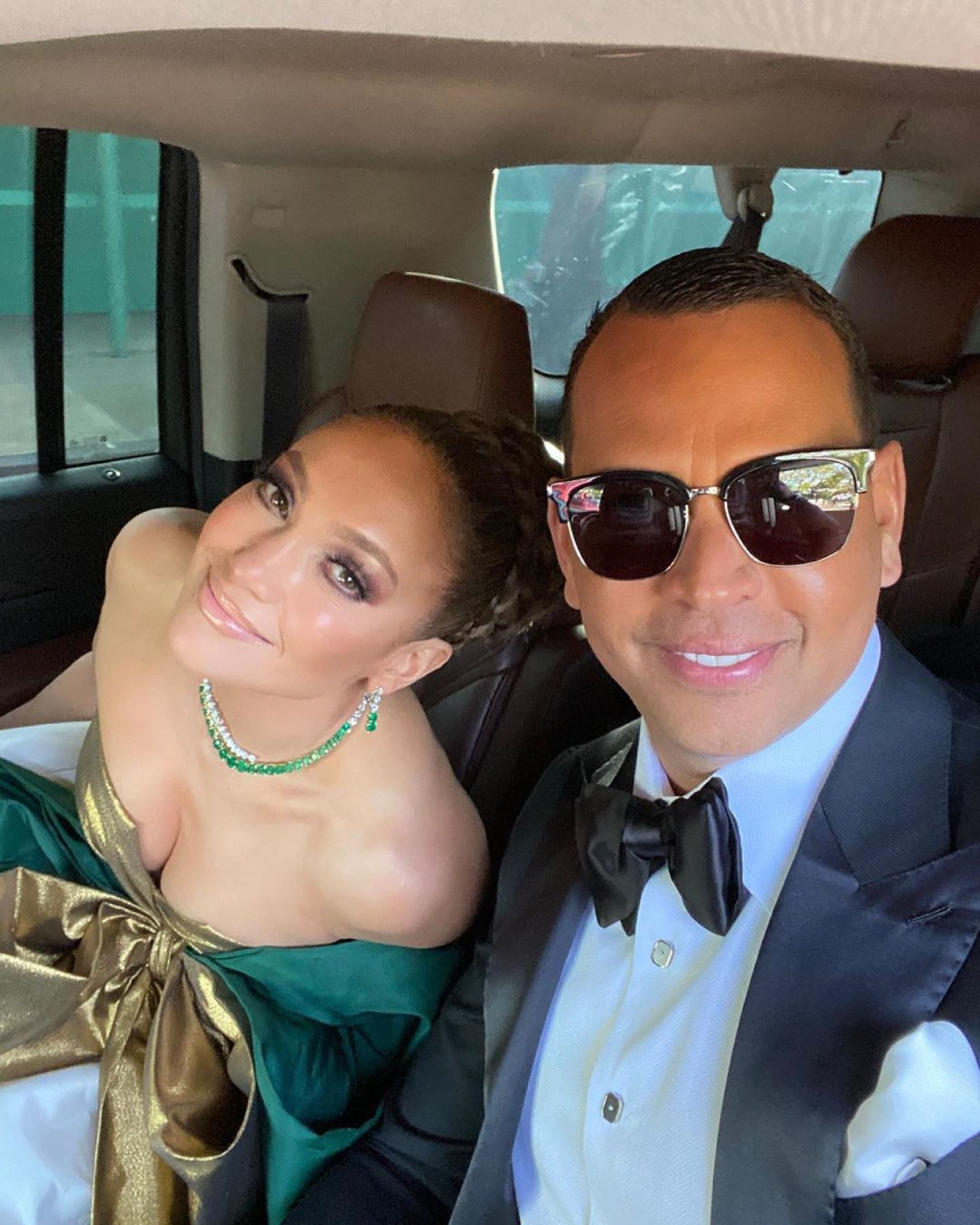 The ex-baseball player and future husband of JLo indirectly confirmed that last February he went out on a double date with Harry and Meghan, stating that he is not allowed to talk about it.

Last month, after the announcement of their separation from the royal family, the Dukes of Sussex made a lightning visit to Miami from Canada to attend an event organized by JP Morgan Bank and, as it was speculated at the time, they would have also found time to arrange a double date with another power couple: Jennifer Lopez and Alex Rodriguez.

Like everything that surrounds their private life now that they no longer have a role within the monarchy, Meghan and Harry tried to keep the details of their trip in the strictest privacy, but some details that leaked from their meeting, which were held at the hotel restaurant South Beach Hotel

Thursday night, February 6, they suspected that for once the rumors could be true.

Now the former baseball player directly confirmed his meeting with the grandson of Elizabeth II and the exactrix during his appearance on the Jimmy Fallon show. Although he understandably did not want to reveal more details about the alleged meeting, the fact that he had not bothered to deny that it took place says it all.

“I signed a confidentiality agreement, I can’t say anything,” he said with a laugh when the presenter asked him directly if he had had the opportunity to meet in person Harry and Meghan.