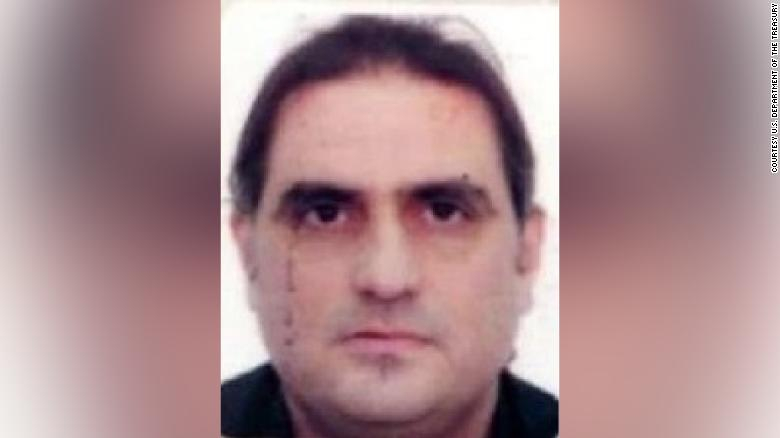 Saab was transferred from his place of house arrest on Sal Island to a US Justice Department plane, his defense team said.

Saab was expected to be transferred to the Cape Verdean capital of Praia, on the island of Santiago, for medical attention.

Flight tracking websites show a Gulfstream G550 jet, registered with the United States Department of Justice, taking off from Amilcar Cabral International Airport, on the island of Sal, at 4:52 p.m. local time (1:52 p.m. Miami) on Saturday.

Alex Saab will be extradited to the US 0:57

The destination of the U.S. Department of Justice plane is unknown, but the plane had flown to Cape Verde from Manassas, Virginia, in the United States, landing at Amilcar Cabral International Airport at 3:45 (12:45 pm of Miami). He spent just over an hour on the track.

CNN is contacting the US Department of Justice for comment.

The Venezuelan government reacted with a statement from the Ministry of People’s Power for Communication and Information, posted on Twitter on Saturday afternoon. He called Saab’s extradition a “kidnapping of the Venezuelan diplomat.”

For his part, President of Colombia, Iván Duque, said in his verified Twitter account that the extradition “is a triumph in the fight against drug trafficking, money laundering and corruption.”

Carlos Vecchio, a member of Juan Guaidó’s team in Washington, stated that “There are no untouchables”.