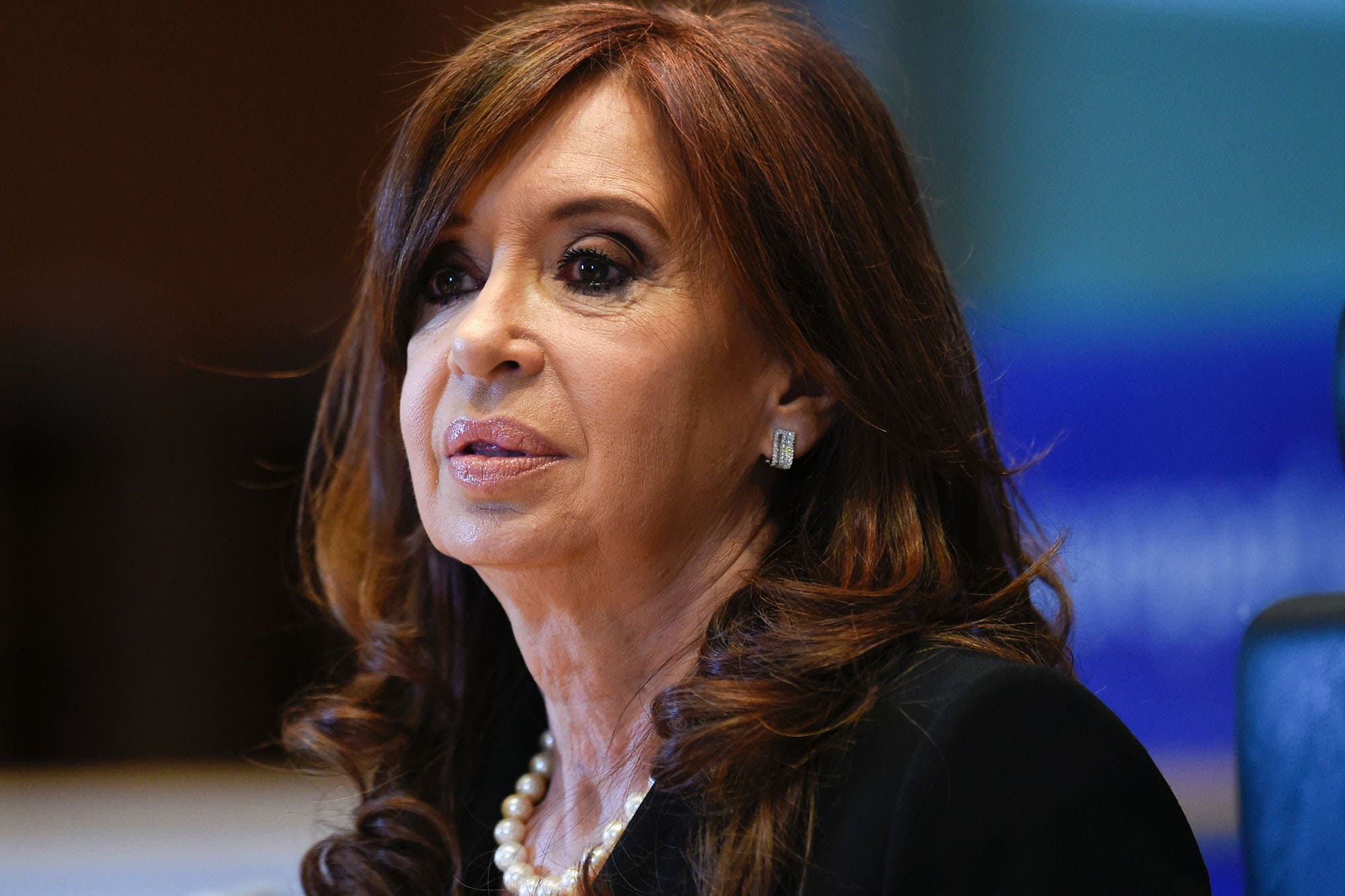 Beraldi: "I have no doubt that there is a political persecution of Cristina"
02:03

"At the bottom of all cases against
Cristina Kirchner there is always a political nature, "said his lawyer,
Carlos Beraldi, in his participation with
News Therapy, a program that is broadcast every night on

. "In these cases it is always a matter of finding some kind of justification so that this armed of imputations sounds as effective as possible," he continued, referring to the search for a political impact.

Beraldi went on to say that he "has no doubt" that there is a political persecution against his client, the elected vice president, and went on to list the causes he considers support his argument, and why. "
Future dollar is a question of economic measures,
Memorandum is a discussion on international relations policy. In the case of
public work (Road), questions how funds were affected in different provinces, "he said.

Cristina's lawyer also questioned the validity of the testimonies of the accused collaborators, or
regretful, because there is no "basic and elementary test that made the legality of the process", which was to record the testimonies. "The law speaks of a technical device, that device was not used. A technical means is a technical means, if you talk about documenting a record is made, when the technical word is used, a recording device is being provided," he said. Beraldi

Next Monday Cristina will be for the first time as a defendant in an oral trial, in that case because of the Roads investigation to benefit certain entrepreneurs, such as Lázaro Báez, with other audiences.