Miami – The Jacksonville Police (Northeast Florida) arrested a 27-year-old man as the alleged driver of the truck that rolled a Republican Party voter registration stand on Saturday, an incident that left no victims.

The detainee was identified as Gregory William Loel Timm, who according to local media has a criminal record for assaulting a person over 65 and driving without a license, among other crimes.

The registration post for the November 2020 elections was located in a supermarket parking lot.

The detainee allegedly drove the truck to the tent, hit it and dropped the tables and chairs and fled after recording a video with his phone.

The president of the Republican Party of Florida, Joe Gruters, published a statement on Sunday stating that it was a “cowardly and unprovoked” attack that goes against the values ​​of the United States.

“Violence against those who have different political opinions from ours is never appropriate,” he said.

Gruters was pleased that no one was injured, asked party leaders to be alert and said the attack will not prevent Republicans from registering voters for the 2020 presidential elections, in which the current president, Republican Donald Trump will seek reelection.

“Every Floridian must exercise his right to vote regardless of which party he is. We need to collectively ensure that volunteers, voters and all those involved can participate safely and freely in the electoral process without fear,” he added. 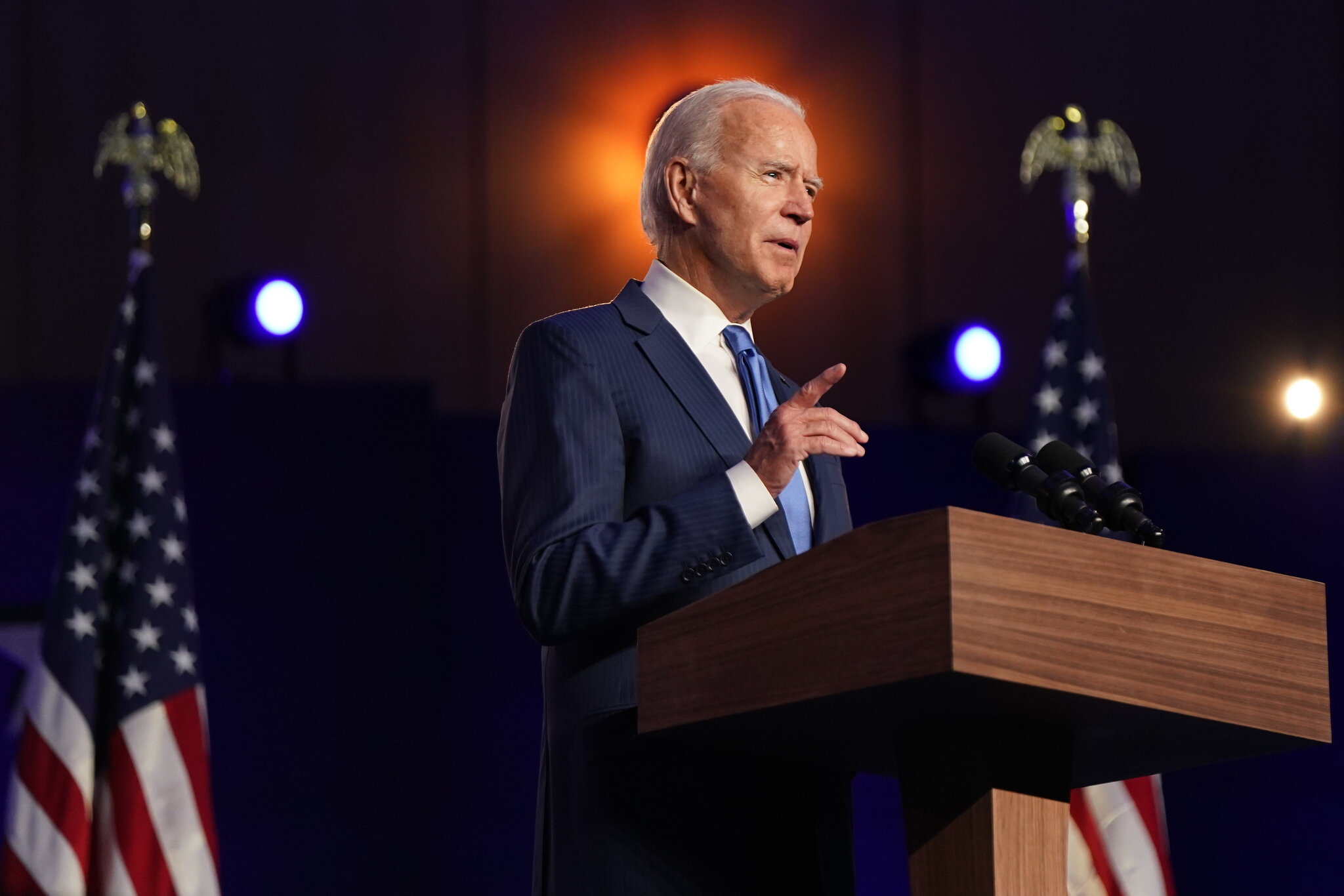 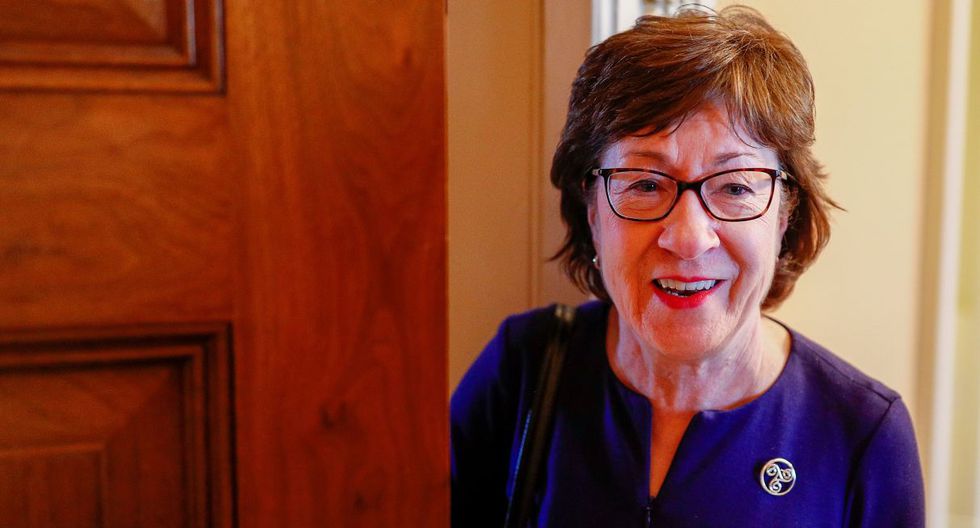 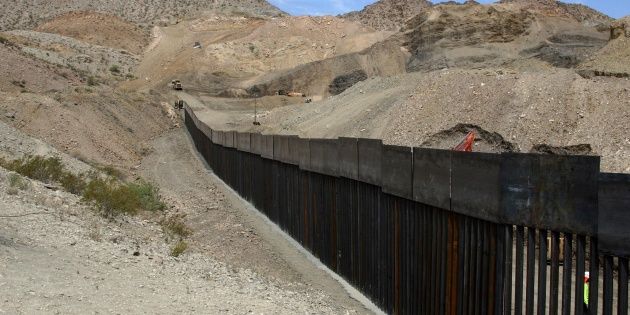