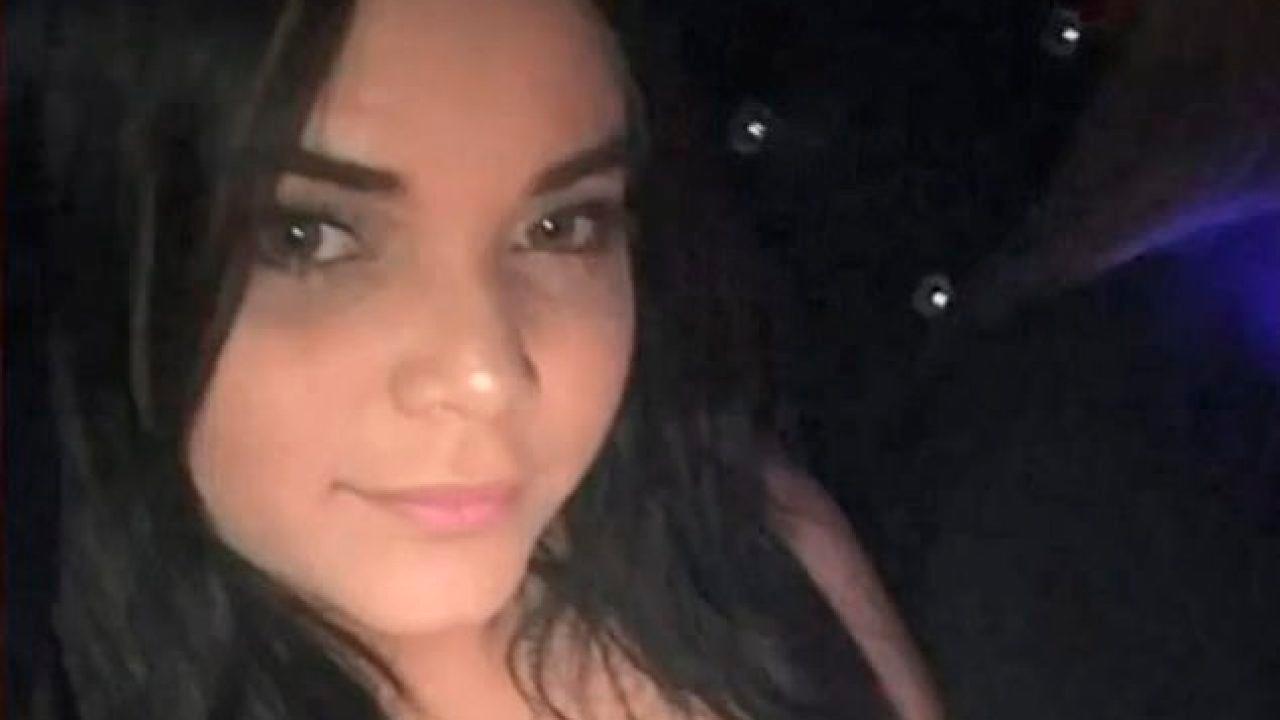 According to the authorities of the United States, Alfredo Esmerli Peguero Gómez, 32, the main suspect in the murder of Dominican Janet Avalo Álvarez (Irandy), 26, would have escaped to the Dominican Republic after committing the crime.

The information was disclosed by the local FOX News 61 channel, based on research sources.

The media said he was confirmed that Peguero Gómez would have fled the United States and would be hiding in his native Dominican Republic. As they explained, the authorities of the town of Waterbury, in the state of Connecticut, are focusing the search in the Caribbean country. The search includes federal sheriffs from the US Department of Justice.

The man is a native of the Puerto Rico neighborhood of the Los Mina sector in Santo Domingo.

According to the FOX 61 source, the authorities already have a clue where the man could be, but they are waiting for the signature of the arrest warrant to proceed. The police meanwhile have reserved statements about the progress of the investigation.

Product of the silence of the authorities in recent days, users of social networks use these means to press them to capture Peguero Gómez as soon as possible. With the hashtag #JusticiaparaJanet thousands of cyberspace users have shown their disagreement over the delay in resolving the case.

The young woman disappeared the night of November 12. Her body was found five days later, on the 19th, in a wooded area of ​​the town of Wolcott, a few miles from the bar "La Guakara Latina", owned by her and her boyfriend. The Office of the Forensic Physician said the woman died as a result of compression in the neck (strangulation).

After being veiled last Sunday at the Waterbury funeral home, the young woman's body was buried yesterday.