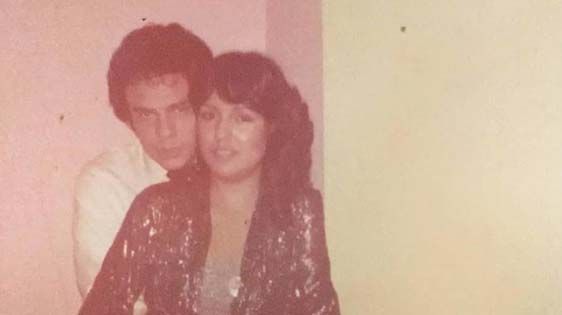 It usually happens, after a singer dies, ex-partners and even children come out.

And the late José José did not get rid of the chain.

A woman, identified as Sol Ibarguen, spoke on the show program Ventaneando, of Televisión Azteca, about her alleged relationship with the singer, just days after the ashes of the interpreter were buried in Mexico City.

Armed with photos in which they appear together as well as the son who, supposedly, bred with the "Prince of the Song", Ibarguen said they maintained the relationship when the artist was married to Anel Noreña in the 80s. Noreña is the second wife of the Mexican, with whom he had José Joel y Marysol.

According to his story, he met José José at a concert he offered in Monterrey, Nuevo León, where he is originally from.

At the end of the show in 1979, he went to the dressing room, and there he met and asked for an autograph that he would later become his lover. However, it was not until the following year, when the artist returned to Monterrey, that the exchange between them was formalized.

Ibarguen attended another concert at the Lions Club and José José told security personnel to go to the public for her.

According to the woman, José José and she went to the hotel for dinner and talked for hours, where he gave her phone number and address.

From there, every time the singer returned to the State he sent her to look, according to the woman's version.

The woman said that José José dedicated the album "Secretos", one of the best sellers in his professional career.

"He told me that album Secretos, that most of the songs on that album are what we live with," she says. He also indicated that the song "40 and 20" was dedicated to her, who at the time she met the "Prince of the Song" was between 18 and 19 years old.

In the interview no details were offered as to whether the singer helped them financially.