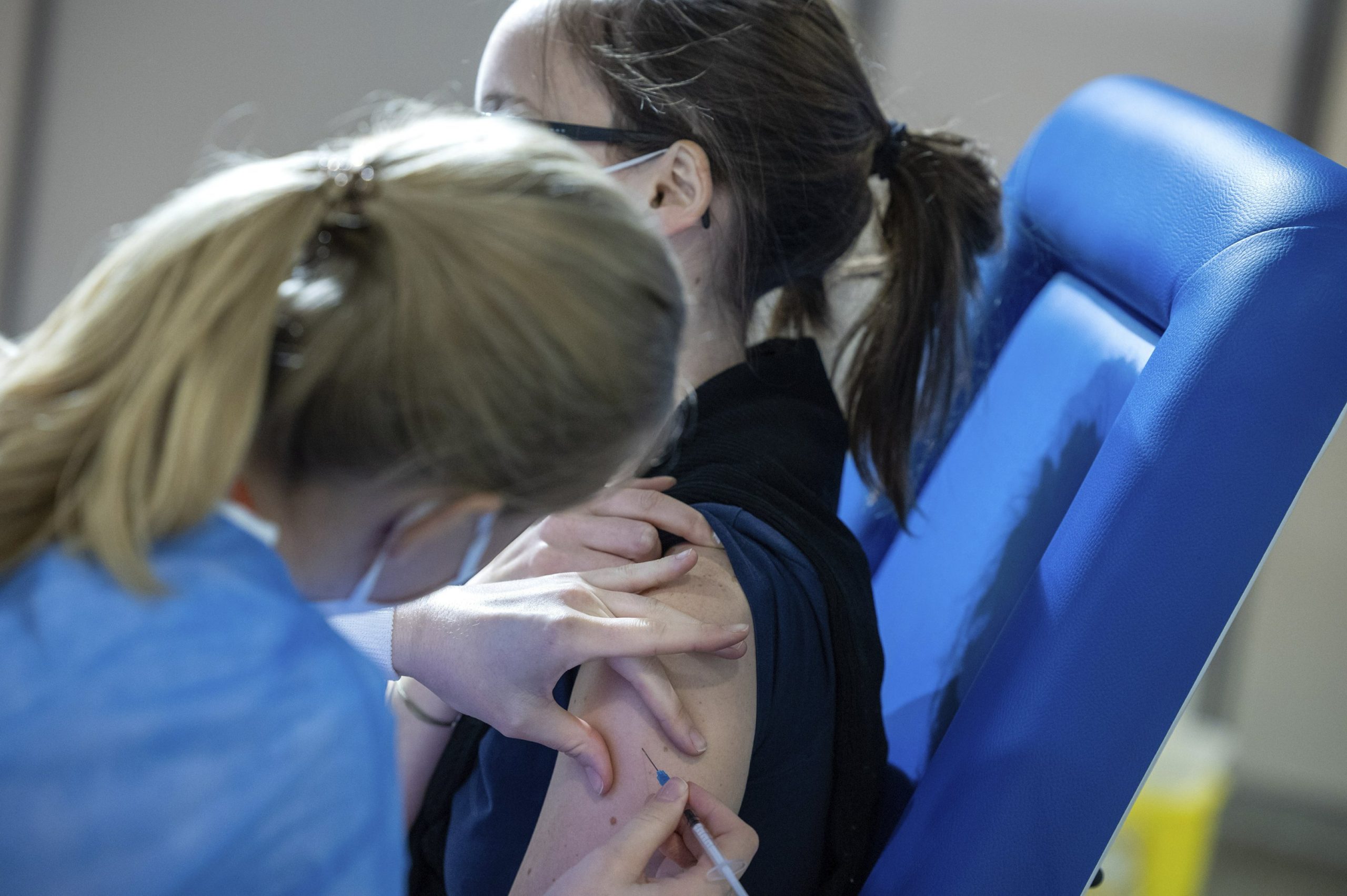 WASHINGTON (AP) – President Joe Biden’s administration is stockpiling tens of millions of doses of a COVID-19 vaccine whose authorization in the United States remains uncertain, frustrating Washington allies who believe those doses should be used immediately. to save lives abroad.

The rift is part of a growing global debate over who should have access to the hundreds of millions of doses of vaccines that pharmaceutical companies are producing in the United States. In addition to antagonizing, Biden’s insistence that Washington be oversupplied is creating new opportunities for geopolitical rivals Russia and China.

The two-dose AstraZeneca vaccine has received emergency clearance from the European Union and the World Health Organization, but not from the United States. Now, US partners are urging Biden to allow their supplies to be exported because, they stress, Washington has enough doses of three already licensed vaccines that would be enough to cover all adults in the country by the end of May and the entire population. American by the end of July.

AstraZeneca says that vaccines produced in the United States are “owned” by the US government and that authorization from the White House is required to ship them abroad.

“We are aware that other governments may have contacted the US government to discuss the donation of doses of AstraZeneca, and we have asked the government to carefully weigh these requests,” said Gonzalo Viña, spokesman for AstraZeneca, in a statement.

While the European Union is eager to reignite a more fruitful transatlantic relationship after Donald Trump’s painful presidency, the issue of vaccines is becoming a thorny issue, seen by some on the bloc as a continuation of Trump’s approach. from “America First.”

Ambassadors from EU countries discussed the problem this week. The German government said on Friday that it spoke with US officials about the supply of vaccines, although it stressed that the European Commission has the last word in terms of acquiring doses for member countries.

Biden and the president of the European Commission, Ursula von der Leyen, have directed their representatives to talk about supply chains in vaccine production.

“Hopefully, we will be in a position on both sides of the Atlantic to ensure that sufficient doses of vaccines are distributed in line with the schedule, so that vaccination campaigns can be completed,” said the EU commission’s chief spokesman. , Eric Mamer.

There are more than 10 million doses of AstraZeneca vaccine stored in the United States for use in the country.

Asked about stockpiled vaccines, White House pandemic coordinator Jeff Zients said that “we have a small inventory from AstraZeneca so that, if approved, we can get that inventory to the American people as soon as possible.” He added that it is the same procedure that was used for the vaccines already authorized.

Casert and Petrequin reported from Brussels. Danika Kirka in London, Frank Jordans in Berlin, and Lauran Neergaard in Washington contributed.