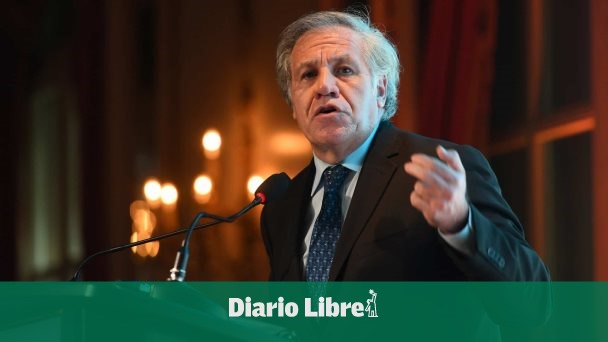 The Secretary General of the Organization of American States (OAS), Luis Almagro, urged this Wednesday to start a dialogue in Ecuador after ten days of protests against the Government due to the cost of living, while warning of “coup speeches” against the president William Lasso.

Almagro indicated in a statement that the dialogue between the different parties involved “must have the participation of the Confederation of Indigenous Nations of Ecuador (Conaie),” the main organizer of the mobilization that began on Monday, June 13.

However, the president of the Conaie, Leonidas Iza, demands as conditions to go to a dialogue that the Government repeal the state of exception decreed in six provinces that concentrate the demonstrations and that the security forces leave the House of Ecuadorian Culture , in Quito, so that they can establish a popular assembly there.

This dialogue, convened by different civil and religious organizations and to which the European Union (EU) and the United Nations have committed to providing technical support, has already been accepted by Lasso, who from the beginning was open to dialogue with the indigenous movement .

Until now, Conaie has avoided sitting at the same table with Lasso, considering that the different occasions on which they have talked throughout his first year in office have not borne fruit.

“It is necessary for the political system to give an immediate response in terms of subsidy improvements, the cancellation of overdue loans, as well as resolving the state of emergency in the health sector and improvements in the intercultural education budget, among others,” Almagro pointed out.

Although Lasso has already granted part of these demands of the indigenous movement, Conaie wants its list of ten demands to be approved in its entirety, which includes the reduction and freezing of fuel, the control of prices of essential products and the brake on new mining concessions, among others.

Likewise, Almagro expressed his concern about “coup speeches such as ‘the only objective, the only resolution is to get Lasso out, we don’t want any dialogue’.”

The OAS Secretary General recalled that “the path of protest must always be peaceful and democratic, in the principles that support it and in the goals it pursues.”

“The constitutional mandates granted directly by the people must be respected, essentially until the people rule again in free and democratic elections,” Almagro said, referring to Lasso’s continuity until 2025.

The Uruguayan warned that the OAS will condemn any situation of violence and excessive use of force because “in the face of protest, protesters must do so peacefully, respecting democratic institutions, and the State has the obligation to protect the fundamental rights of all.”

“And if it uses the public force to do so, it must do so in a proportionate manner, also respecting democratic institutions,” he added.

Attentive to the state of exception

Regarding the state of exception, Almagro considered that at no time should a measure of this nature exceed the needs of the situation that is being faced in a reasonable manner, in order to avoid extensions in time, disproportionality or deviation or abuse of power.

Since Monday, the mobilization is concentrated in Quito, where this Wednesday one of the most massive days is expected when the United Workers’ Front (FUT), the largest workers’ union in the country, also goes out to demonstrate. 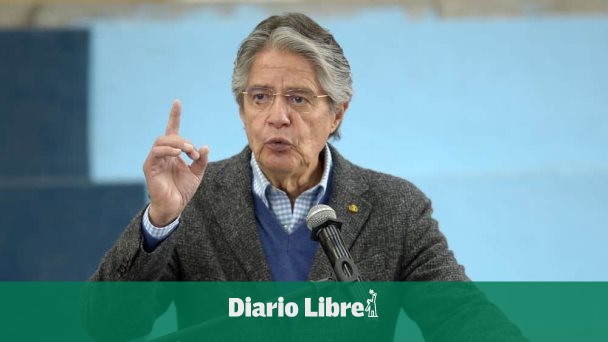 Parliament Of Ecuador Convenes To Debate Impeachment Of The President 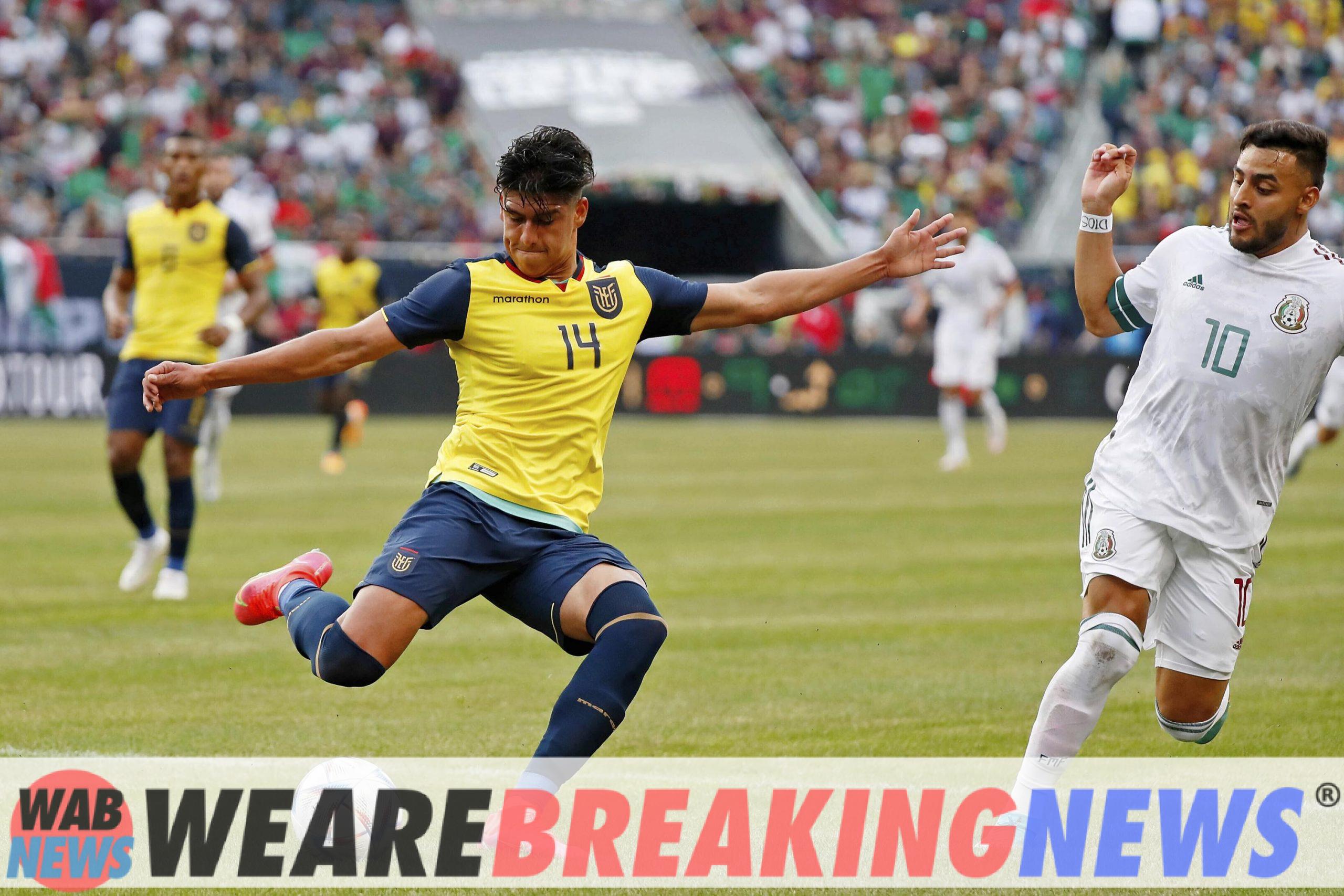