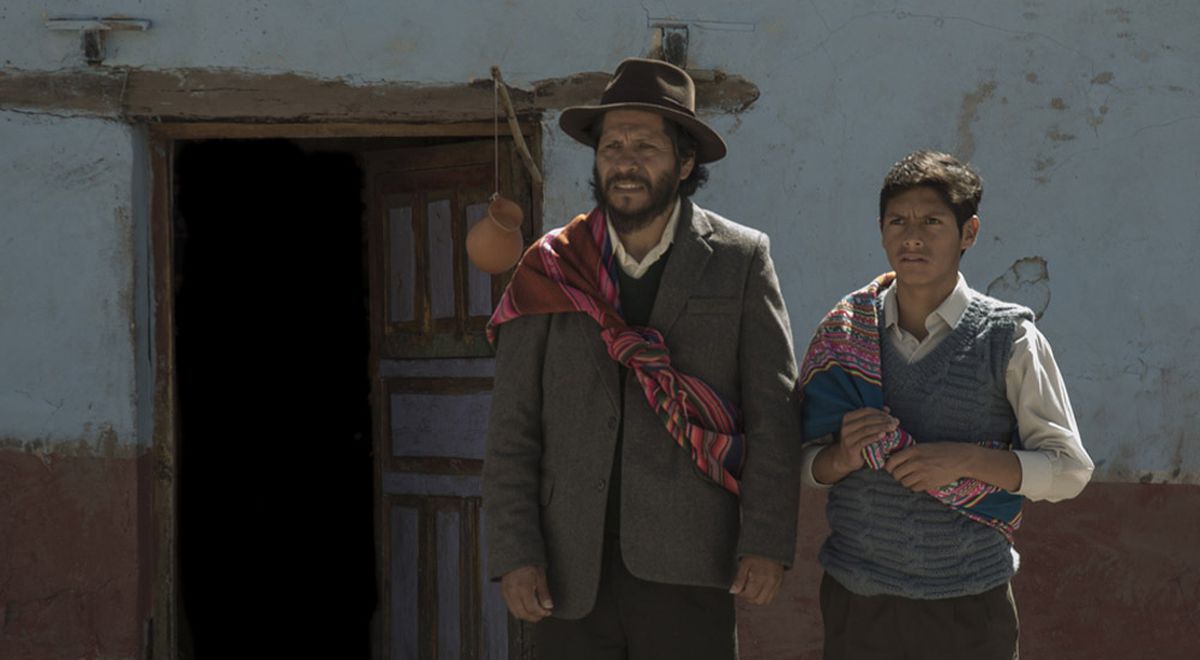 A reflection of tolerance, of us in society, that is what Altarpiece has given us. One of the most awarded Peruvian films around the world. And now, he began his career for the Oscar nomination.

The Peruvian film directed by Alvaro Delgado Aparicio, is the film that represents Peru in the category Best Foreign Film. In that sense, it will have its commercial premiere in the United States on November 22, in order to gain a place in the next Academy Awards.

YOU CAN SEE: Grey’s Anatomy 16×06: this was the moving scene dedicated to Derek [VIDEO]

The story of Altarpiece revolves around different problems. Homophobia, inequality and conflicts of adolescence in a rural community, so different from that of a youth in urban context.

The story tells the family drama of Segundo, who discovers that his father has homosexual preferences, and decides to get away from him without giving any explanation. This situation will worry his mother, Anatolia, a role played by Magaly Solier, who will not understand why his son's reaction.

These conflicts unleash a series of questions that will make visible the differences in which the rural world is submerged. Physical and verbal violence are a recurring narrative in the story of the film, as they are a kind of mechanism for solving problems generated.

Altarpiece opens in the United States

Altarpiece is a story that questions and releases, it is a social mirror that has impacted the world, which has allowed it to win more than 20 international distinctions. Hopefully your career at the 2020 Oscar Awards will be a success.