After the decision of the president of the United States, Donald Trump, on the reestablishment of import tariffs on aluminum and steel, from the Argentine company Aluar criticized the government of Mauricio Macri for his inaction.

Javier Madanes Quintanilla, president and main shareholder of Aluar, was tough with Cambiemos for not having sustained the tariff elimination, which had been set in May 2018. For the businessman, “it was within the expected, although unwanted, scenarios”

In a dialogue with the Infobae portal, Quintanilla stressed the Government's mistakes: “Since September, the whole issue went through a change of mandate. It was thought that the real economy could absorb all the adjustment variables that had to be displayed in order to manage the currency account and then the market was going to solve everything and only a virtuous circle was coming ”

In that sense, he added: “There was a free fall and today we can see the constant decrease in activity and the loss of income from companies and people. Actually, I don't see the benefit as a counterpart. ”

The Aluar company is the main producer and exporter of aluminum in Argentina and one of the most affected. Of the total of its production, 40% goes to the US market.

“The Government was immobilized from last year. I have informed them, I have said what were the measures with which the problems had to be attacked and that was ignored, ”he remarked. 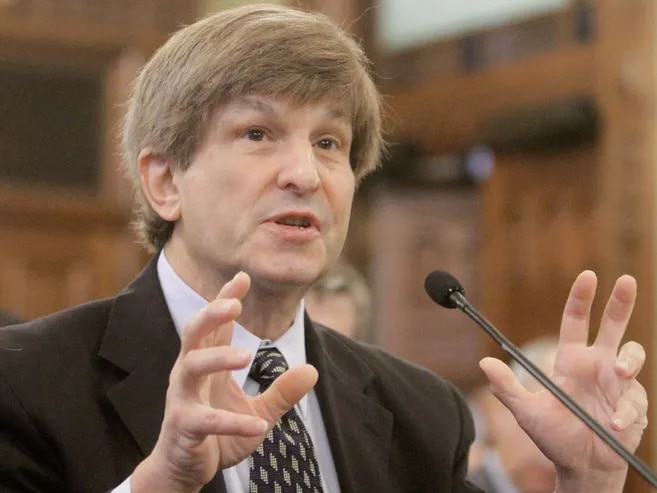 “Donald Trump’s Coronavirus Does Not Change My Prediction Of His Defeat”: Allan Lichtman 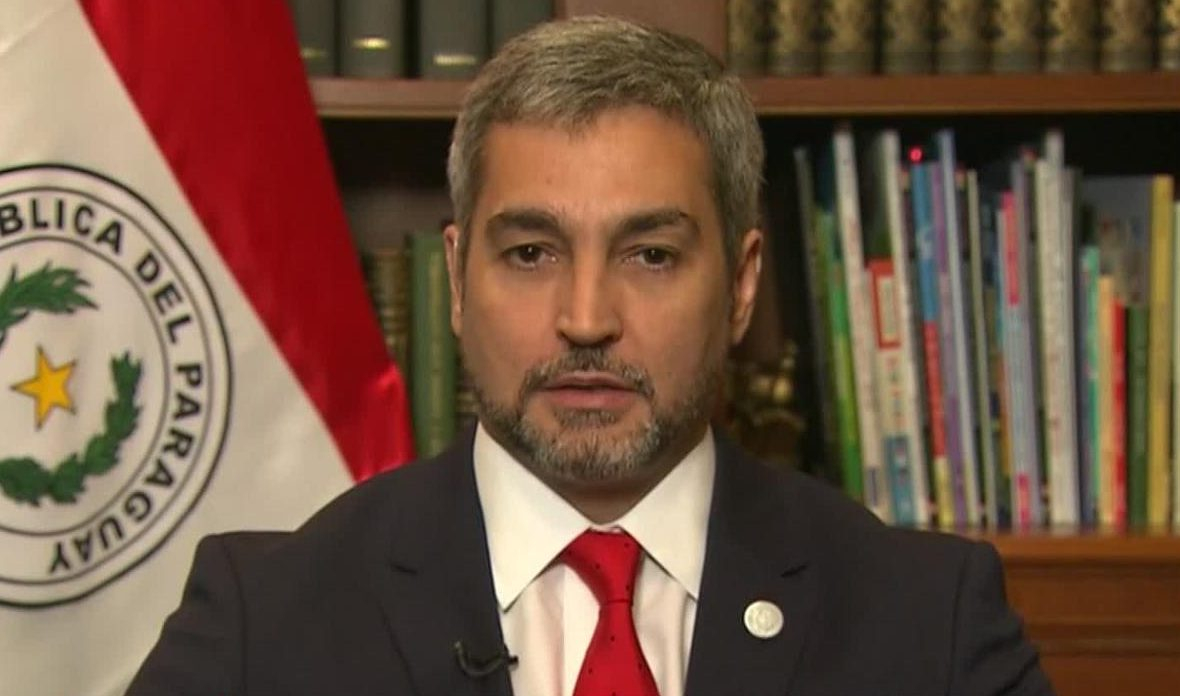 President Of Paraguay Describes His Meeting With Trump As "very Enjoyable" – CNN México.com